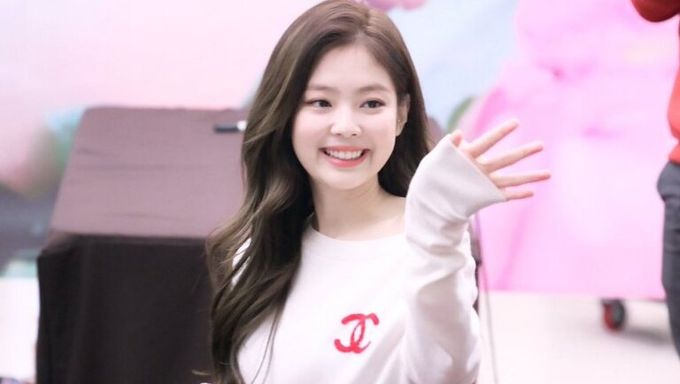 In the past, KwangHee was able to finally meet Jennie (BLACKPINK), an artist and idol that he truly admires.

You can just tell from his expression that his dream had finally come true. 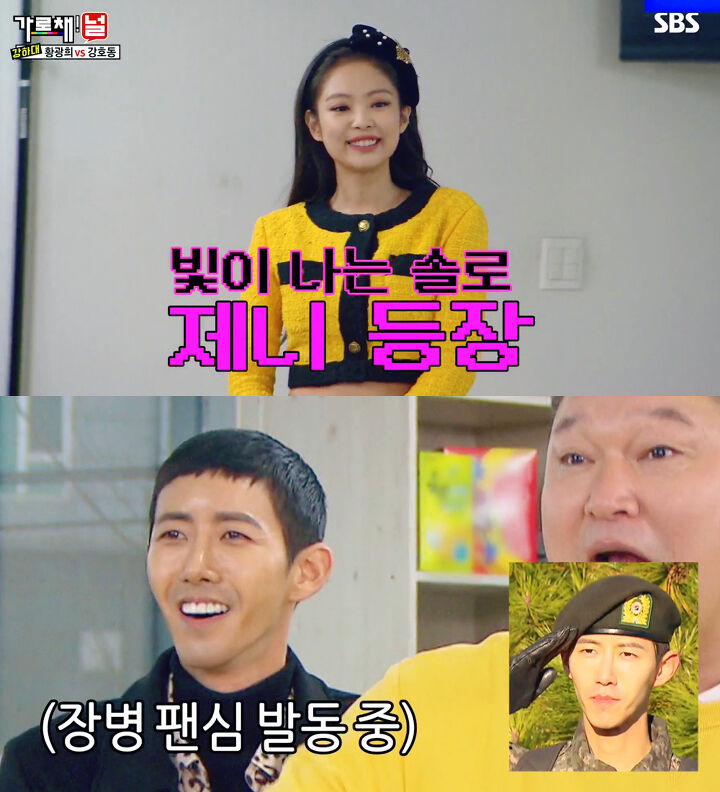 Kang HoDong gave KwangHee a chance to prove his admiration for Jennie and to also pull off something impromptu. Using the four syllables of the sentence, "Jennie Solo", he would have to be able to say something to Jennie.

The four syllables then would be:

So what did KwangHee say to Jennie?

So the lovely part was kind of cheating since in Korean, lovely isn't said with 로 (lo) but instead 러 (leo). But since Jennie burst out laughing and gave him a beautiful smile, it worked anyhow. 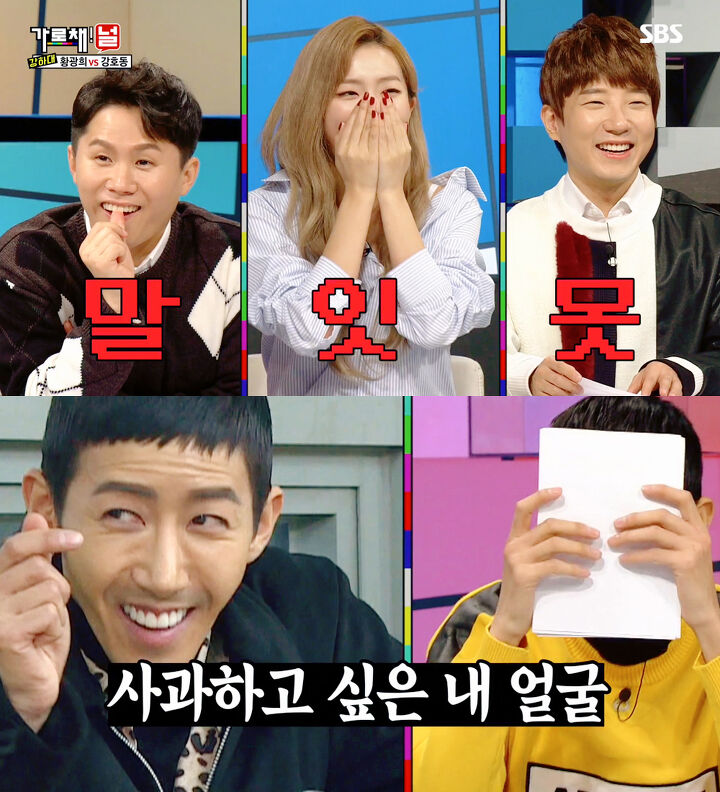