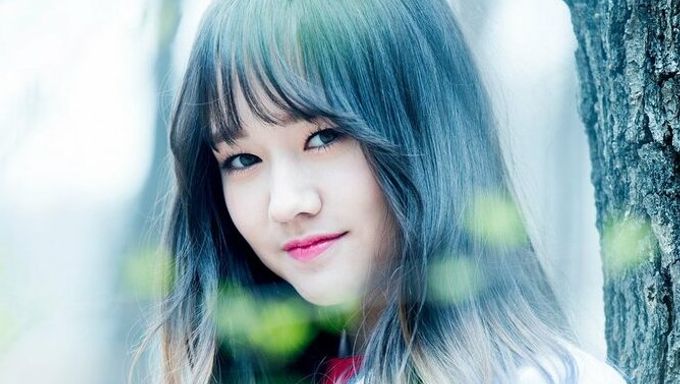 Former PRISTIN member Kyla recently answered a few questions that fans had for her about the girl group and the K-Pop industry.

PRISTIN disbanded not too long ago on May 24th, 2019, coming as a shock to many fans who have been waiting for their comeback. Kyla also talked about how anyone who has the passion and dreams of becoming a K-Pop idol should go for it, but did add that it is of the utmost importance to have an agency that truly supports their idols and trainees.

Now given that there were many rumors here and there between the time of when PRISTIN's hiatus began and up until their official disbandment, fans probably have a lot of questions that they have regarding the circumstances surrounding the end of the girl group and how Pledis Entertainment managed them.

Read More : PRISTIN Disbandment Has Been Confirmed By Pledis Entertainment

📣 VOTE: Who Is The Most Popular PRISTIN Member?

not holding my breath. if you wanna know what happened, better to ask a former pledis exec than an ex group member (who would have little info on the top management priorities, operational and financial issues facing the company).
its also why people can't figure the disbandment of after school, the sacking of jessica from snsd, or why somi left jyp. no top level inside knowledge = blind theories

Jessica left because her brand was more important for her than her group schedules, and Somi moved to BlackLabel because they wanted to debut her as solo imo

That’s just a rumor and you can say it confidently like that!