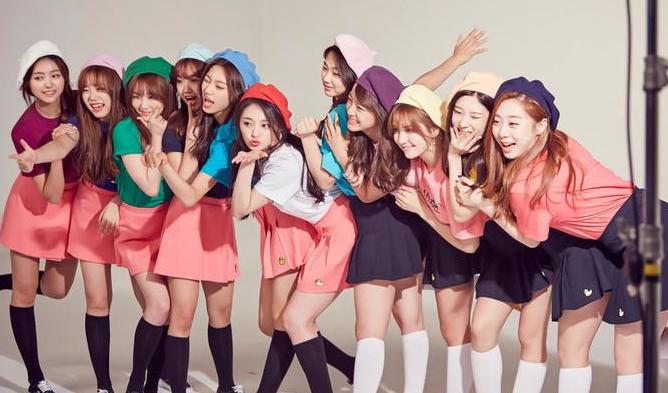 We don’t know how many times we’ve done it, but we’re not going to deny that it’s been more than once that we ignorantly believed that an actual I.O.I reunion was going to happen.

However, recent news reports stating that the comeback is on the verge of being postponed or even canceled has been circulating.

The reason why such is the case this time is because KyulKyung has decided not to join in the reunion due to her busy schedules in China.

We can’t blame her for keeping herself busy.

However, it has been just too many times that the news of I.O.I reuniting and making a comeback has been spoken of.

Are you ready to give up on the prospects of the group coming back together after the recent news? Or will you still be waiting for them in high hopes? 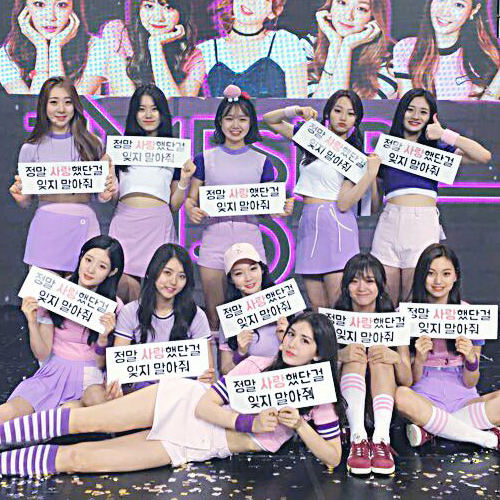 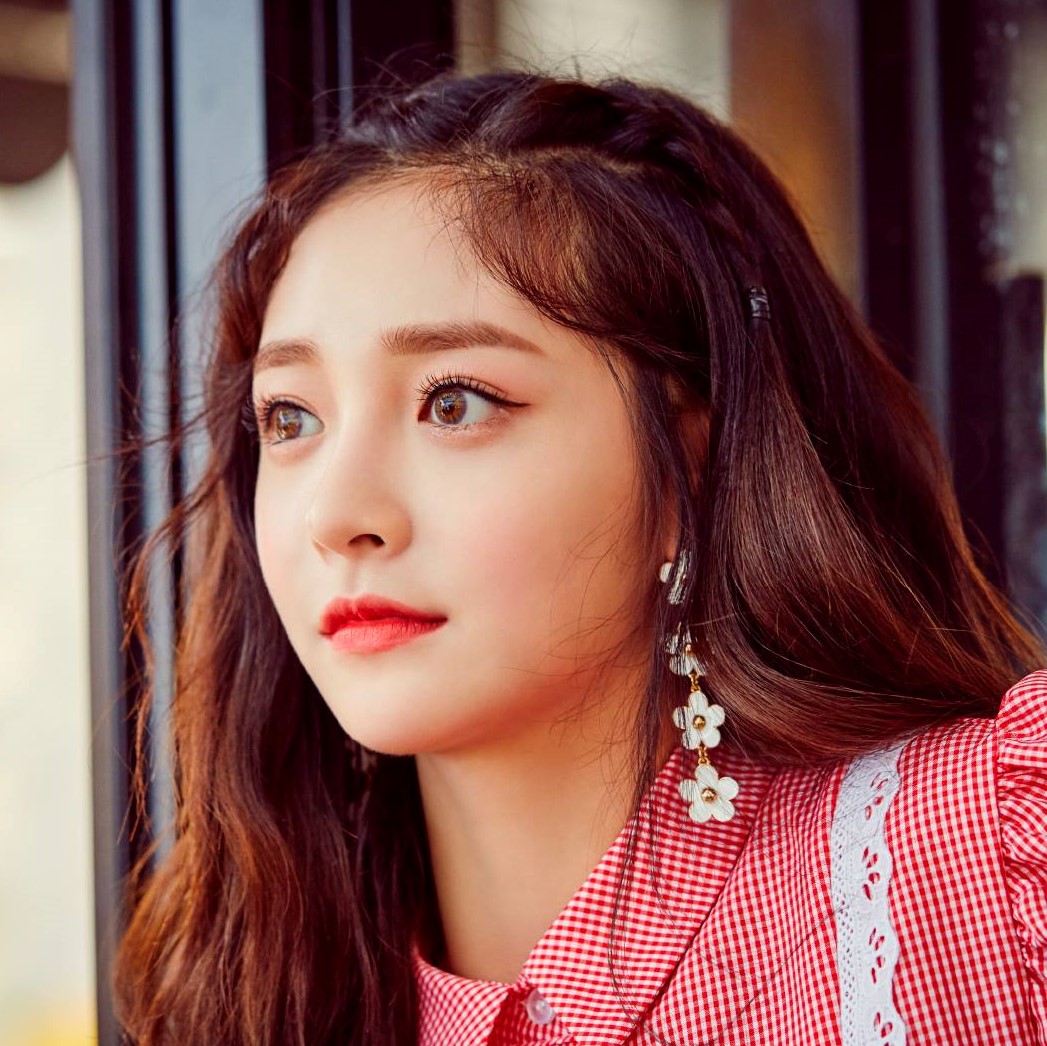