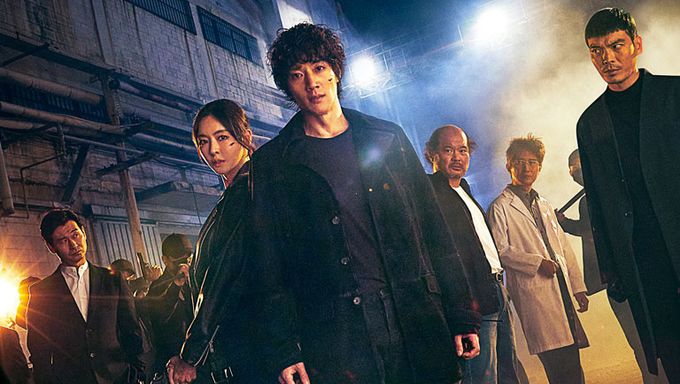 "L.U.C.A.: The Beginning" is a chase action drama of the channel tvN. L.U.C.A. stands for "Last Universal Common Ancestor". 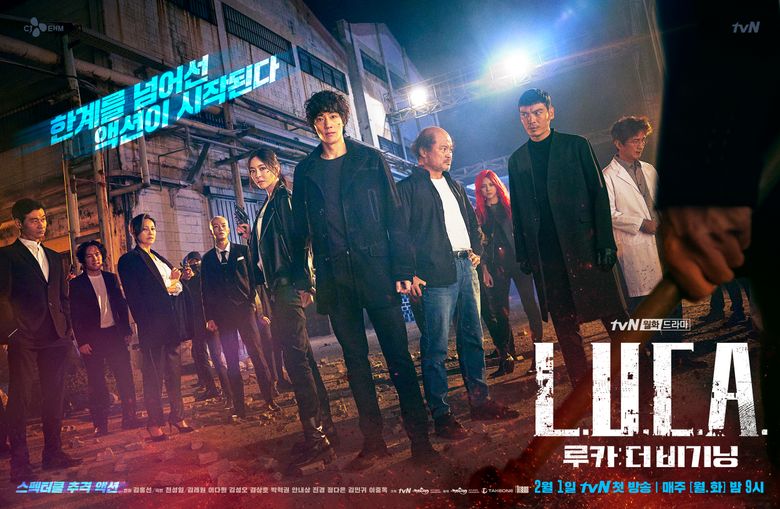 It is the spectacular chase action drama of JiOh who is being chased because of his special abilities and of detective GuReum who is the only one to remember him. They will face a gigantic scheme. 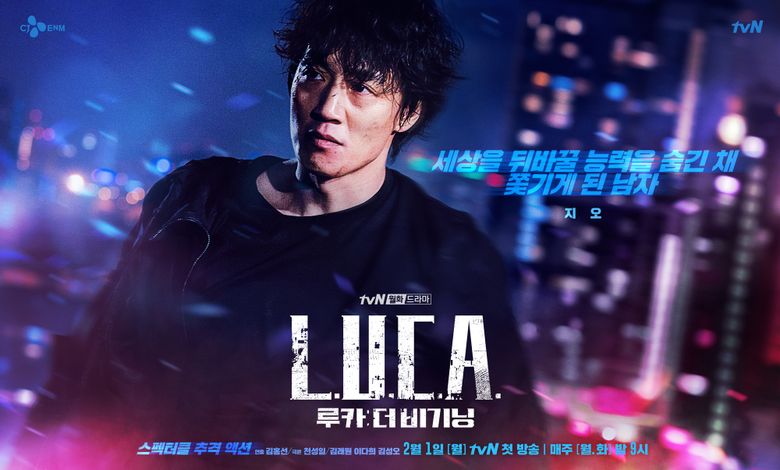 JiOh is a man being chased because he has special abilities that could change the world. He is living a lonely life as he tries to live like a human when he is not.

After waking up from a huge accident, he can't remember who he is and what happened to him. He got to meet GuReum by accident. 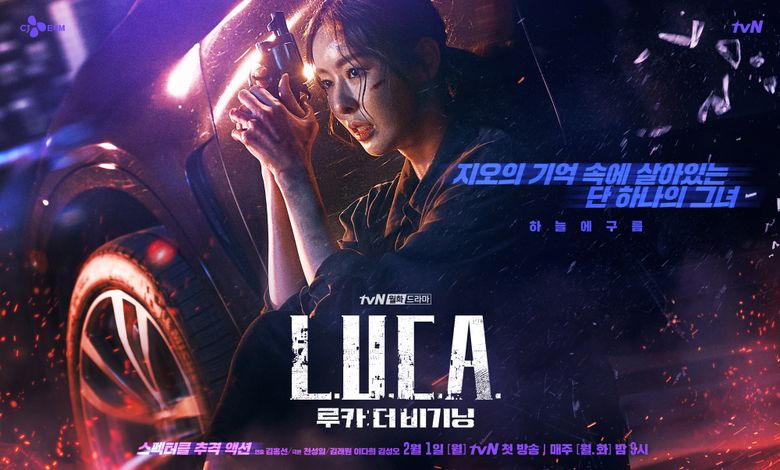 GuReum is the only woman alive in JiOh's memory. She is a detective transferred to the violent crime section. At a young age, her parents disappeared without reason.

Note: Her name can be translated as the cloud in the sky in English. 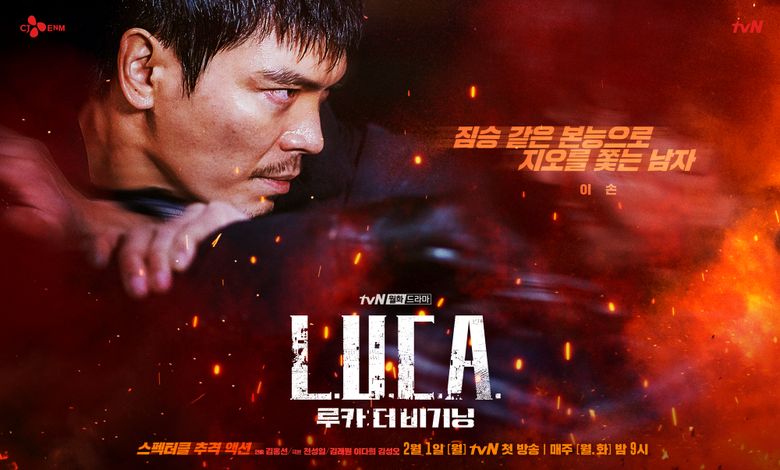 LeeSon is a man chasing JiOh like a beast. He is a secret agent from the special forces.

Like in the past, he still can't catch him. He realized that he will never be able to catch him with his skills alone. To catch him, he made decisions that endanger his life. 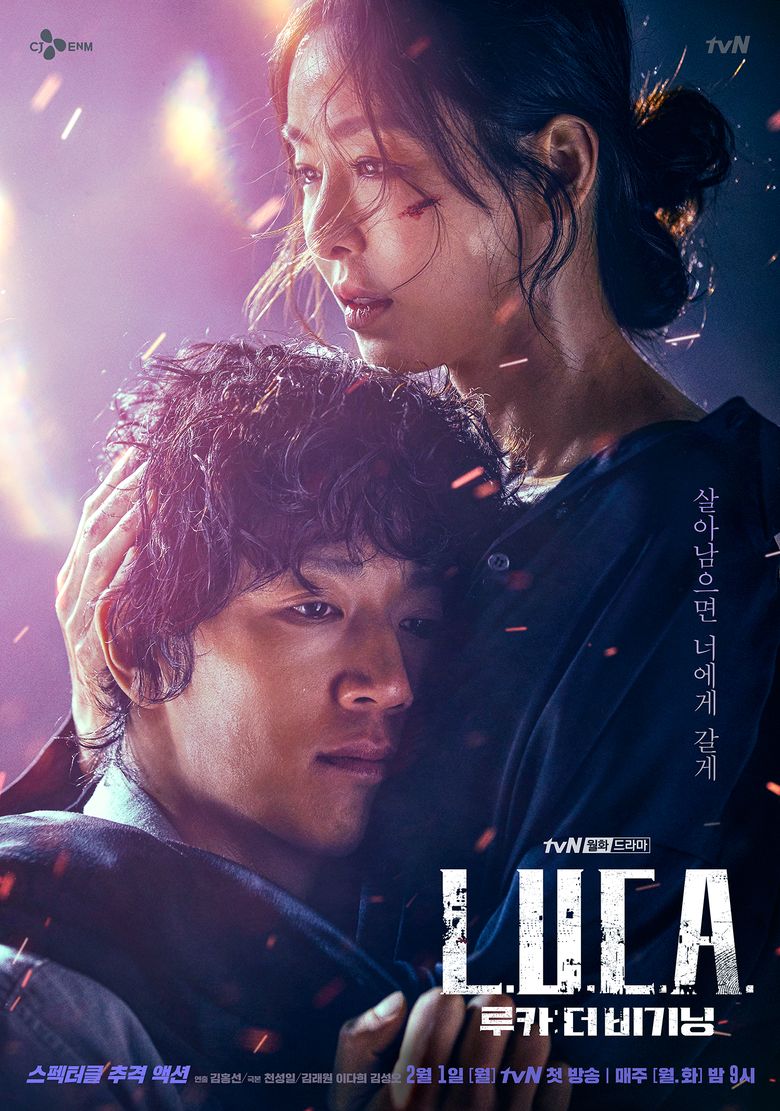 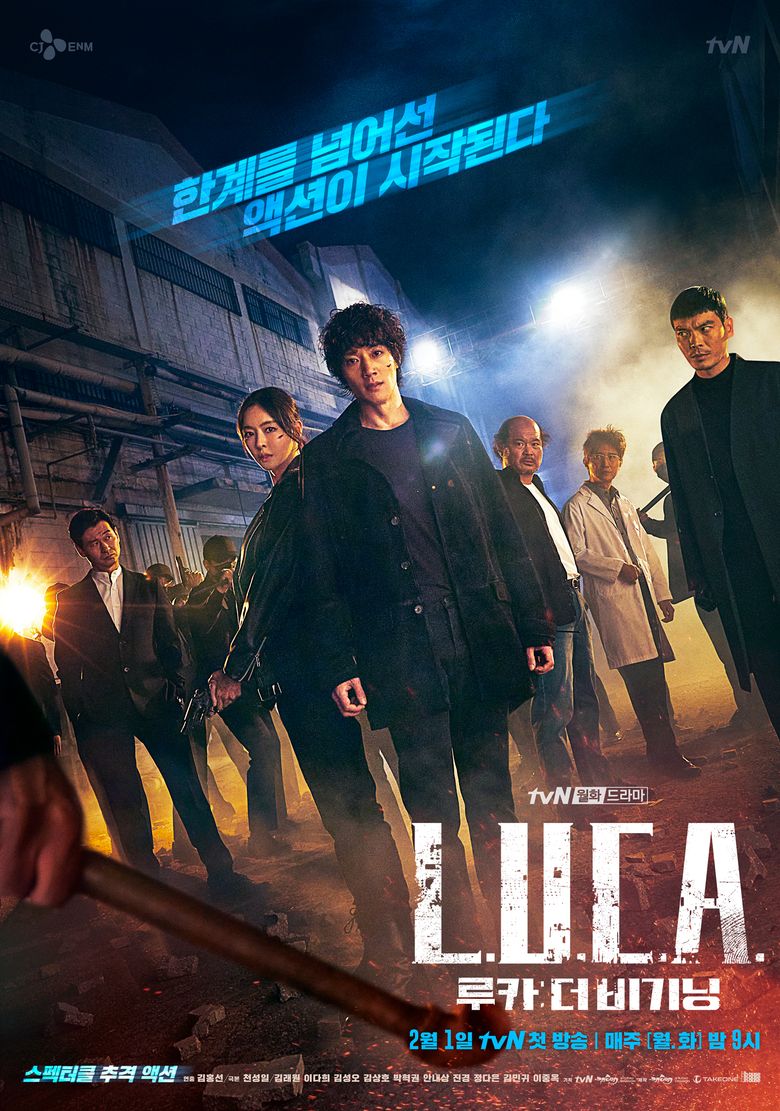 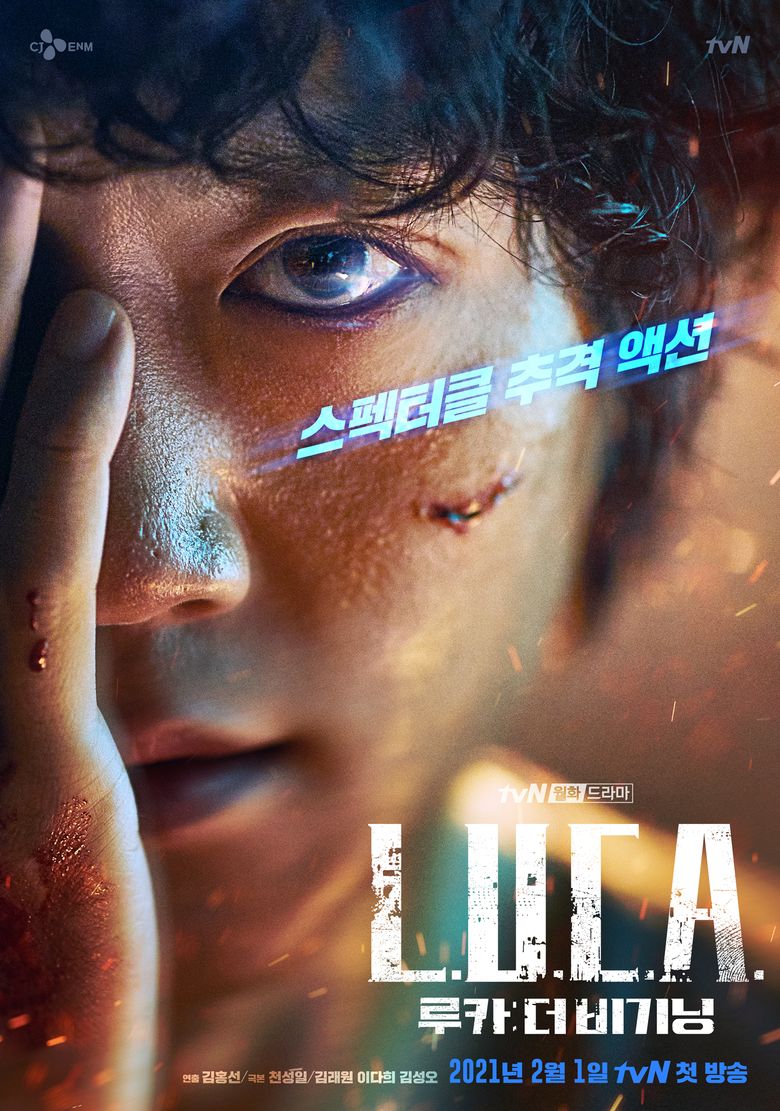 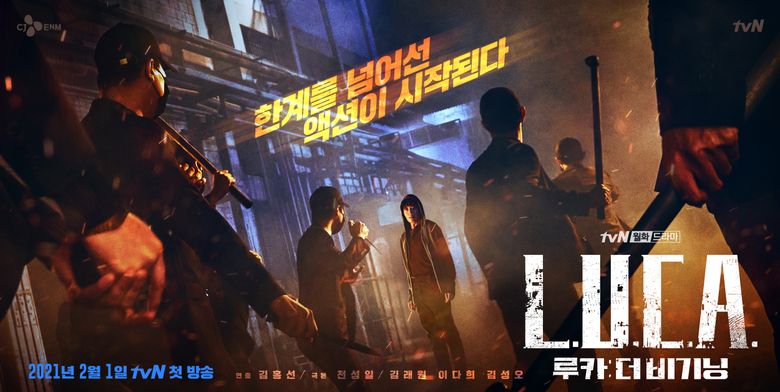 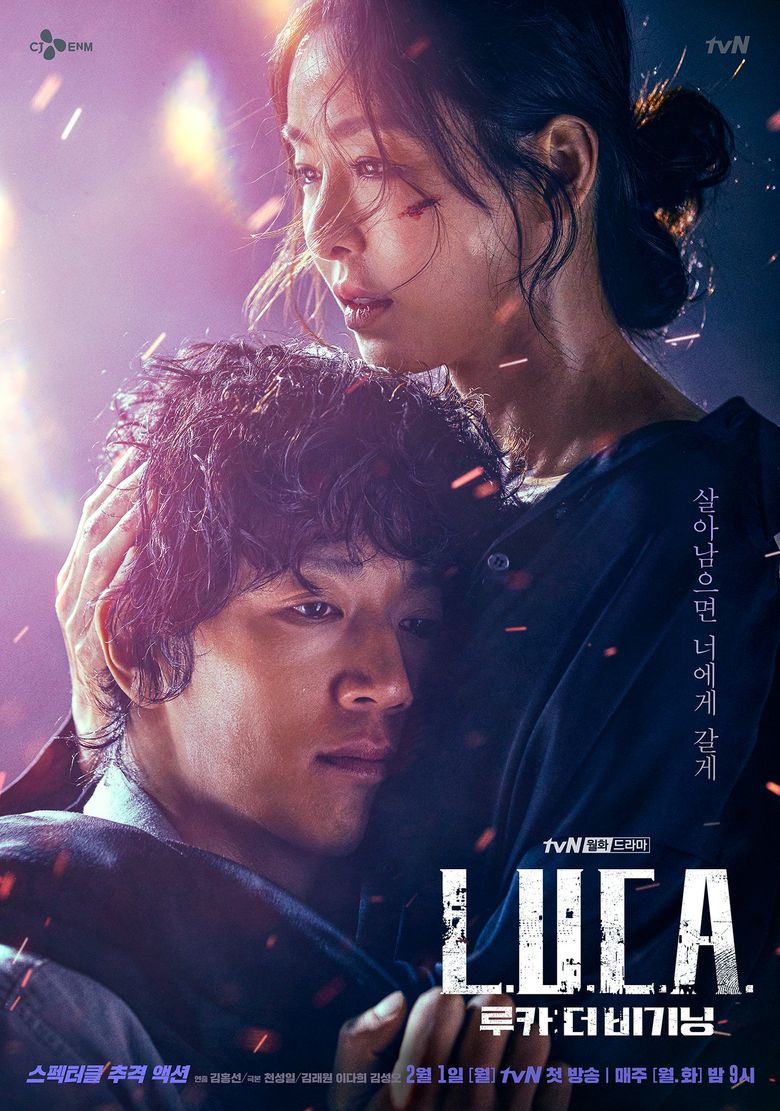 Ji ChangWook was in talks previously for this drama. 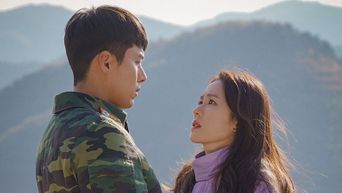 Sum Up Of All The Ratings Of tvN Dramas Aired In 2020: Best & Average Ratings

This is an amazing drama. I have really enjoyed the acting and the drama as well as the sci-fi elements. Can't wait for the rest. I am at episode 11 now. It is the way I start my day.