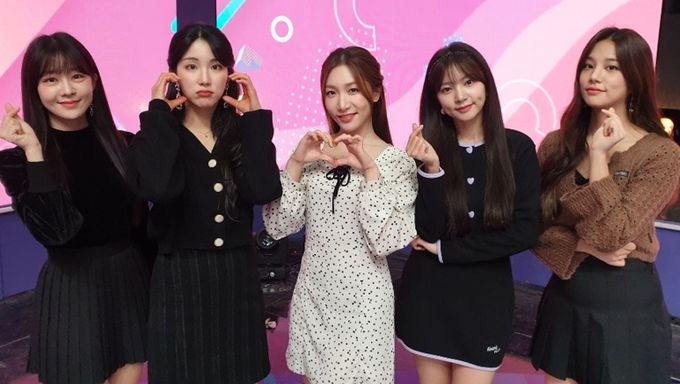 With the tremendous rise of LABOUM'Journey To Atlantis' on various music charts, it was reported that Global H Media is considering a second round of music show promotions.

According to their representatives, LABOUM is under discussion about promoting the song on music shows and planning to repay their fans for their continuous support.

'Journey To Atlantis' had rose over 1,000 ranks on music charts and many fans shared that it is a 'golden' song that suits the current spring weather. Some also pointed out that they have been waiting for the moment where LABOUM would get the spotlight from the public.

Previously in December 2020, LABOUM had released their single 'Cheese' and the members have been busy with personal schedules such as dramas and variety shows. 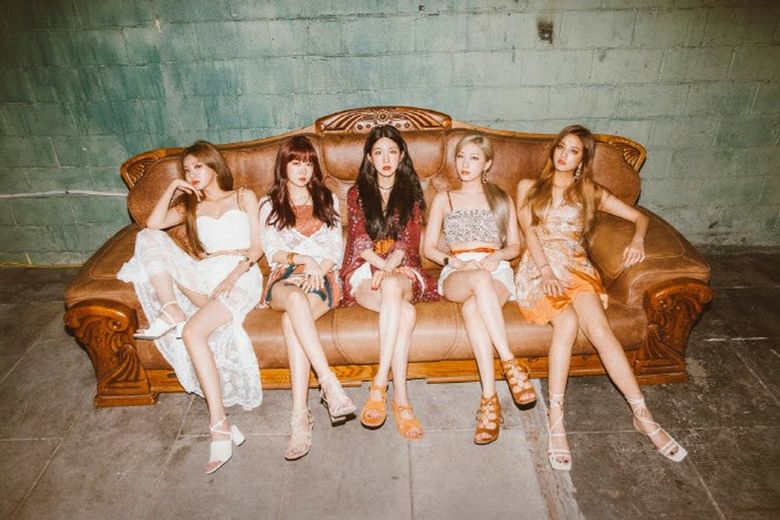 Seeing how 'Journey To Atlantis' is undergoing chart reversal 5 years after its release, many netizens are also talking about how similar the situation is to Brave Girls 'Rollin''.

Would you want to see LABOUM promote 'Journey To Atlantis' once again? 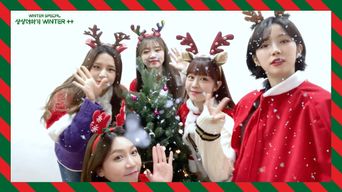 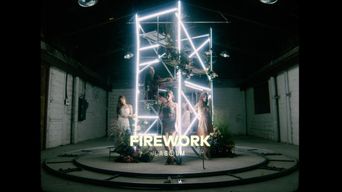 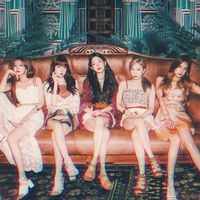