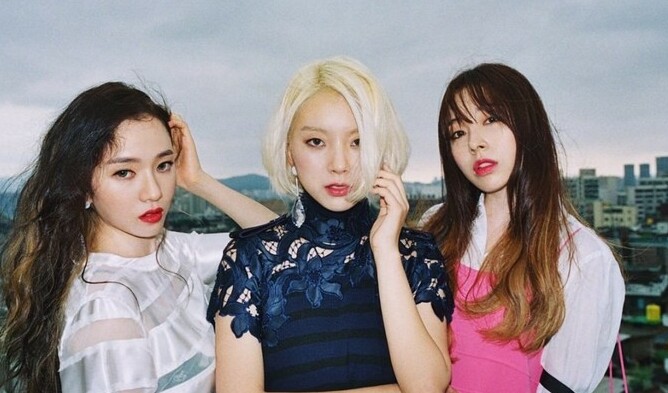 Their most recent comeback was nearly three years ago as a three member lineup consisting of Ashley, SoJung, and Zuny. The girl group tragically lost two members EunB and RiSe in a car accident back in 2014.

The exact date of the 2019 comeback release has not yet been revealed, but the group’s agency, Polaris Entertainment, have released an official statement saying that fans can expect the release to happen some time around mid-May.

Read More : Weki Meki 2019 Comeback Confirmed To Be Released In May

I hope they do something cheery, the accident was like 4(?) years ago and it’d be nice to see them move on. I would love it if they did something like Pretty Pretty