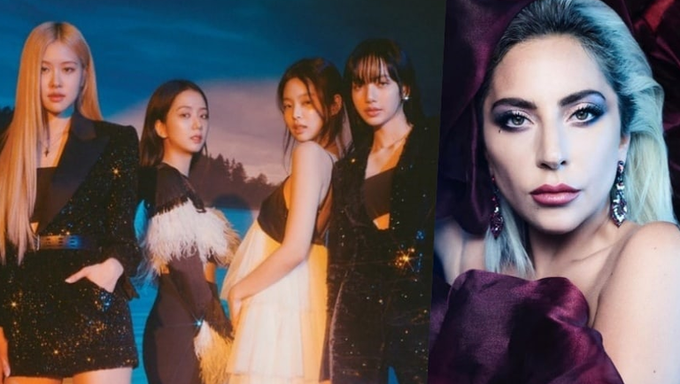 Rumors have it that US pop artist Lady Gaga and K-Pop girl group BLACKPINK may be collaborating.

Of course, this alone is hardly evidence to suggest that a collaboration between the two are actually taking place.

When news media Osen reached out to YG Entertainment for a comment, the agency responded by stating:

"There's a lot of things that we are currently working on. We cannot confirm at the moment, and it would be greatly appreciated if everyone could wait for our official announcements."

But regardless, the idea of a Lady Gaga and BLACKPINK collab is still something that everyone would look very much forward to.