Lai KuanLin To Sign With Top Chinese Agency After Wanna One Disbands? 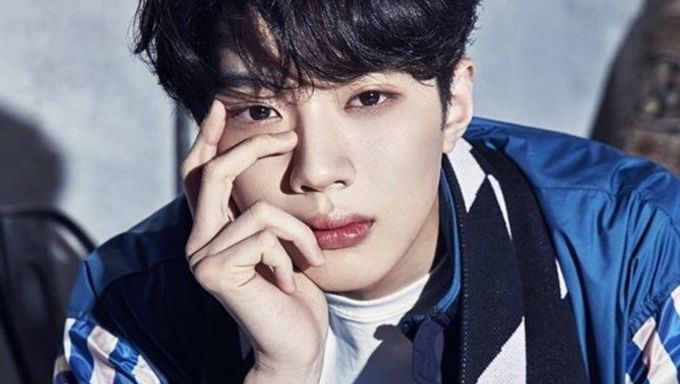 According to Chinese news agencies, Wanna One member Lai KuanLin was recently spotted meeting up with agents from China's top entertainment agencies.

Chinese netizens have already been buzzing about and raising speculations on which agency the K-Pop idol will eventually be signing with. With Wanna One's disbandment imminent by the end of 2018, it seems that many major Chinese corporations are interested in securing an endorsement deal with the idol.

Cube Entertainment has stated before in the past that information related to Lai KuanLin signing with a Chinese agency will be revealed to the public around the time promotions for Wanna One comes to an end.

Wanna One's upcoming comeback, which will probably be their last, is scheduled to be released sometime around in late November.