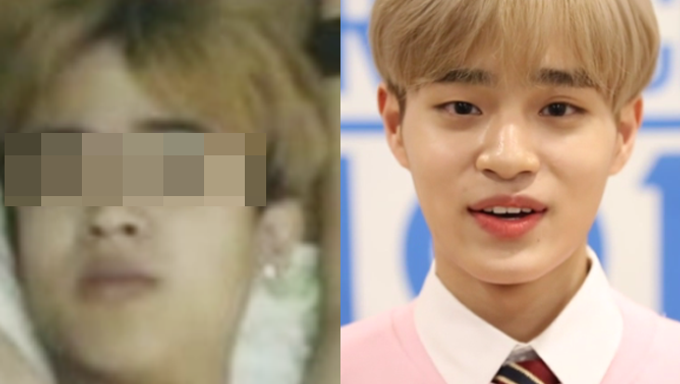 Lee DaeHwi, debuting on this season of new boy group 'Wanna One' is stuck in the middle because of his leaked naked photo online.

Lee DaeHwi, preparing his debut as "Wanna One", had been stuck with a naked photo leaked online. Recently, Lee DaeHwi was caught up with a controversy of nake photo, and his entertainment, Brand New Music has denied that those were his. They have made a strong emphais that the pictures were never his. Thankfully, the controversial photos turned out to a random Chineses Pron actor. Fans of DaeHwi strongly believed that the rumors were not true and claimed that the it was ridiculous. Though he did not debut yet, looks like a number of people got his back.

Lee DaeHwin, behind his debut in later this year, was ranked the 3rd in the chart for Produce 101 SE 2, an audition program for idol. He will be debuting as Wanna One, with other 10 members, Kang Daniel, Park JiHoon, Kim JaeHwan, Ong SeongWoo, Park WooJin, Lai KuanLin, Yoon JiSeong, Hwang MinHyun, Bae JinYoung, and Ha SeongUn. 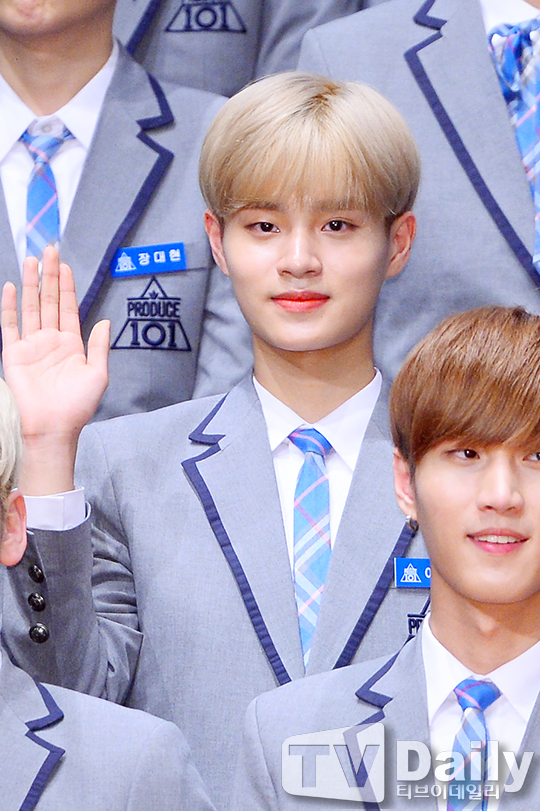 Must Read : Wanna One Profile: Here’s The Finalized Members Of Produce 101 SE2

i don't even know how does that look like my oppa~

wtf! literally not him!!

This is not even True!

That guy does ont even look like my Baby..

come on hes fucking sixteen years old and he does not look like him .

That boy ABSOLUTELY doesn't look like Daehwi. And he's underage, tho.

Lmao the way you reply back to people, Hope you have a nice day too ^~^

Daehwi is 16. He is underage. And that boy doesn't look like him.

True or not does not matter to me. It is horrible to violate or even lie about having violated the privacy of a 16 year old boy. Not to mention illegal!!

Yeah,,It reveals that the man in pic is Chinese guy =D

Welcome to our websites! Have a nice day<3