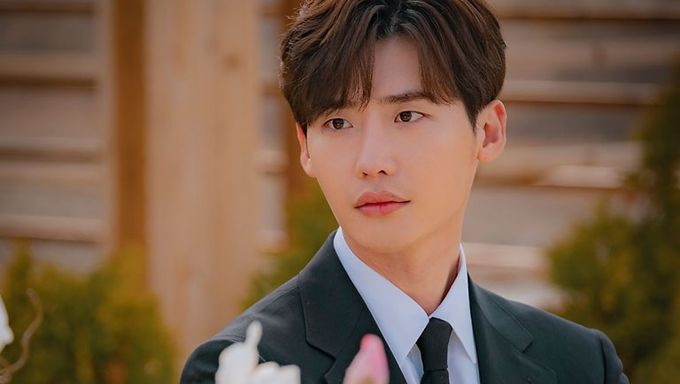 The actor is currently doing his mandatory military service as a public service worker due to a car accident when he was younger. He enlisted back in March 2019 after filming the drama "Romance is a Bonus Book".

In the early morning of May 31, he posted on his Instagram for the first time in around 1 year's time. With the picture celebrating his 10th year anniversary, he wrote in the caption "How are you doing? Today, I also well-received your kind heart. I'm always thankful."

Lee JongSuk debuted in 2005 as a model and in 2010 as an actor in "Princess Prosecutor". He gained a huge popularity overseas with numerous dramas including "I Can Hear Your Voice", "Pinocchio", "W", "While You Were Sleeping" and more.

Fans and netizens commented on his Instagram: "I miss you", "I look forward to seeing you", "Thank you for posting, stay healthy", "Missing you so much", "Happy 10th anniversary", "I love you", etc. 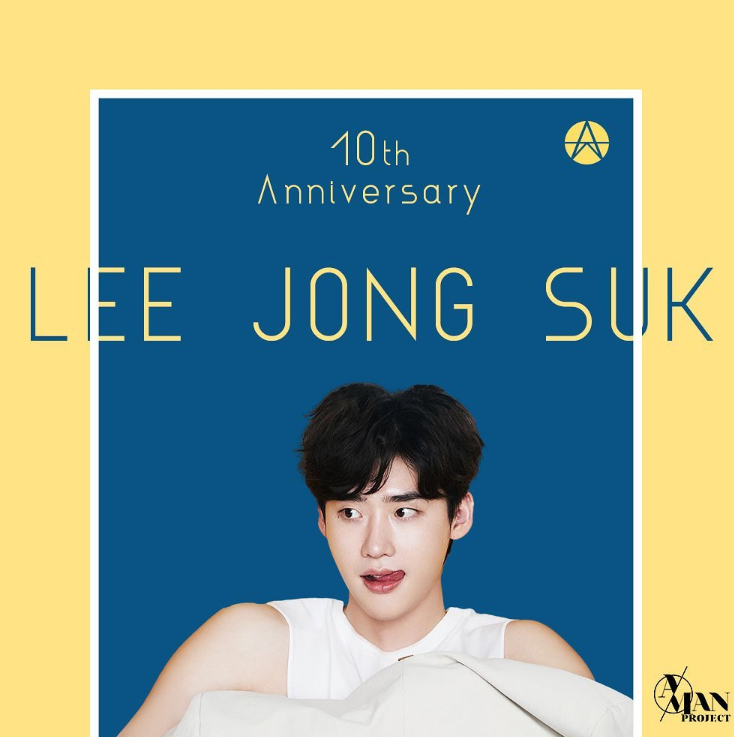 Lee JongSuk will be discharged on Jan. 2, 2021. Fans are eagerly waiting for his discharge.

The actor also recently donated 100 million Korean won worth of medial protective clothing to the Korean Medical Association in the fight against COVID-19.

Read More : Lee JongSuk As A Baby Is The Daily Dosage Of Cuteness You Need Today

Happy anniversary, miss you so much 🙁 <3

Happy anniversary. I miss you