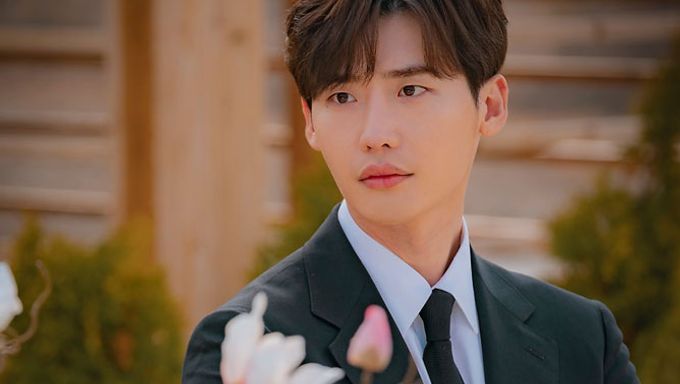 Top Hallyu Lee JongSuk is leaving for the army. Each Korean men has to go to the mandatory military service.

On Feb. 26, the actor agency's A-Man Project said to Herald Pop "Lee JongSuk will enlist as a public service worker on March 8. Lee JongSuk wants to enlist quietly so we will not release the time and place of enlistment".

"Lee JongSuk is currently filming for "Romance is a Bonus Book" (tvN), he will finish filming tomorrow."

When the actor was in middle school, he had a car accident and suffered injuries in the ligament of his legs. After the physical examination of the army, it was decided that he will be working in the administrative office.