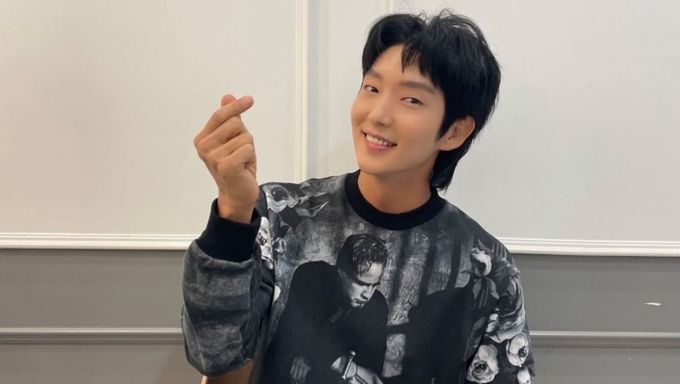 On the 5th of October, 2021, it was exclusively reported by XportsNews that actor Lee JoonGi will be making his small-screen comeback very soon with the SBS drama "Again My Life". The drama is set to air in April of 2022 and is based on a novel by Lee HaeNal which was also turned into a successful webtoon. The project will be helmed by Producer Han ChulSoo, who has previously worked on famed titles like "My Little Baby" and "Graceful Family". 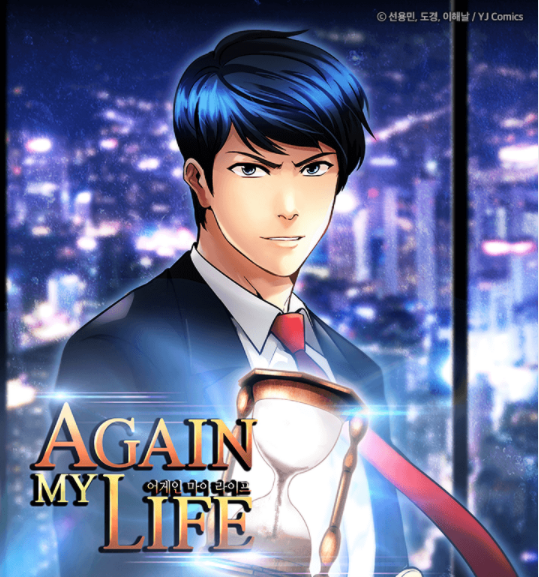 The role that Lee JoonGi has been cast in is the main role of Kim HeeWu, a hot-blooded prosecutor who is murdered when he gets entangled in an investigation around a corrupt politician named Jo TaeSup. In eternal limbo, he meets the Grim Reaper, who gives him the chance to have another go at life. This makes him travel back in time to when he was 18 years old. Now with full knowledge of his future, he prepares to take down his enemy.

Actor Lee KyungYoung has been cast as Jo TaeSup and actress Kim JiEun will be playing the youngest daughter of a chaebol family, Kim HeeAh who is fond of HeeWu.

With the roles that Lee JoonGi has previously played, it is already evident that the character of Kim HeeWu is meant for him to bring to life. It will be exciting to see how the story develops.

Are you excited for "Again My Life"? Share your thoughts with Kpopmap in the comments section down below! 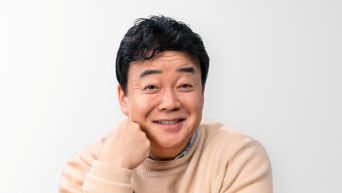