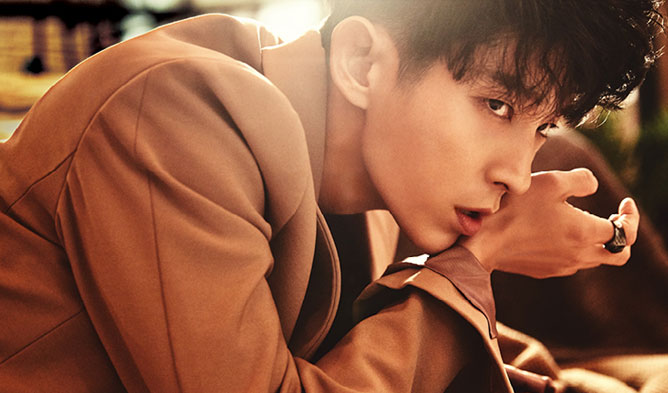 The word “pretty boy” started to be used in Korea with the screening of the movie “King and the Clown” starring Lee JoonGi.

The pretty boy syndrome basically started with Lee JoonGi, for he was extremely beautiful in a neutral way. He had every masculine feature but his overall aura was soft as women’s. He gave such a huge impact on the overall idea of gender back then. The image of a beautiful man stayed with him for a couple of years until he was able to break into another image. He had no trouble acting out diverse roles, so he was able to move on easily from being stuck into one image.

So, for those who are curious about works Lee JoonGi did after being the official pretty boy of Korea, here is his profile that will tell you everything!

– Drama Special: What Should I Do?

QUIZ: Which Actor Will Be Your Guide In Seoul?

he is one of the hansome actors of korean industry . his acting is great, and his smile tells everthing.