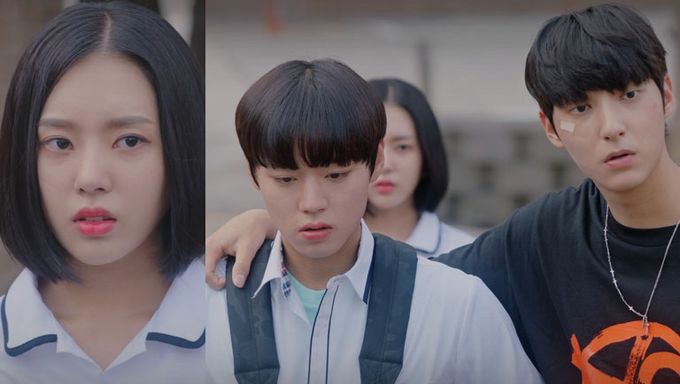 This week's episode of "Love Revolution" had surprised us with the bold move of Lee RuBy.

Park JiHoon and Lee RuBy are now dating. While the past of THE BOYZ's YoungHoon is unfolded. His ex-friend-now-enemy appeared in front of the school. When he saw Park JiHoon, he recognized him and started to bother him.

But as the conversation heated up, the student got angry and was about to beat him .... when Lee RuBy slapped him first! With the sounds on it is better.

Things got more violent as he beat Park JiHoon so harshly that he fell on the floor and was about to slap her when Ko ChanBin appeared.

Lee RuBy was courageous to stand out and defend Park JiHoon!

Would you do the same? Did you also like this week's episode? 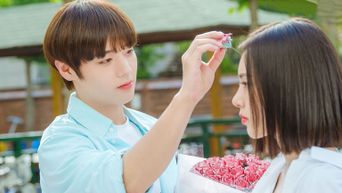