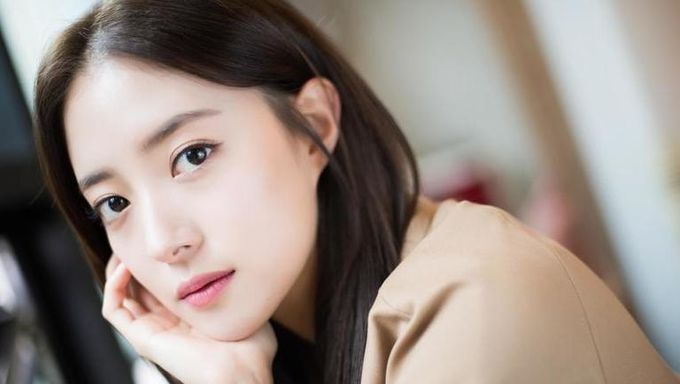 Actress Lee SeYoung debuted at an extremely early age and there's actually a behind story to it.

She debuted at the age of five, making her first appearance on TV through the show 'Popopo' back in 1997, a children's TV show in South Korea. 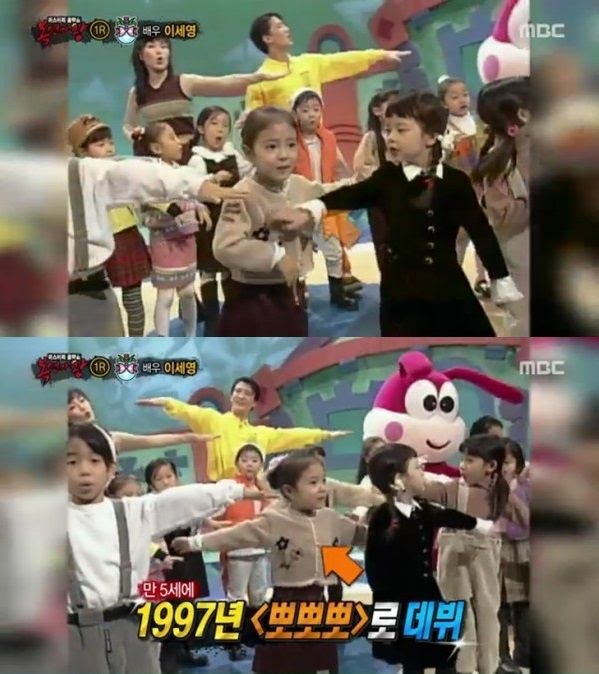 While her mother always wanted her daughter to be involved in the entertainment industry, it seems that she also had another reason why she wanted young Lee SeYoung to have an early start as an entertainer.

And it was because of an incident that took place before Lee SeYoung was even born.

Back in 1991, the 'Missing Frog Boys' case took place, where five elementary school boys were murdered. The crime is still unsolved up to this day. 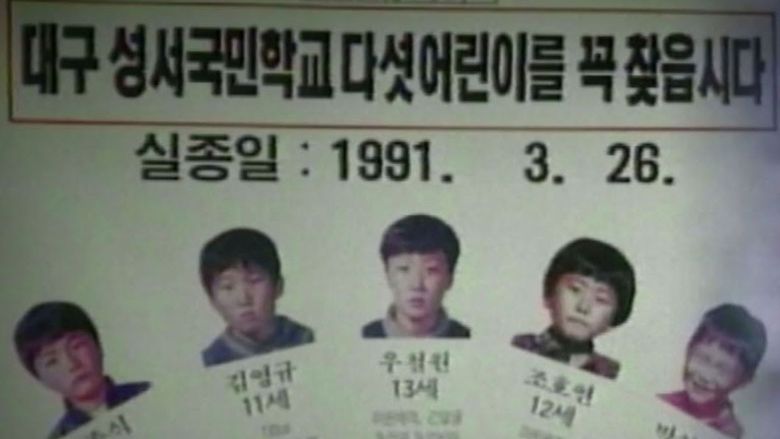 When Lee SeYoung was born, her mother was afraid that something similar could easily happen to her.

So it turns out that the actress's mother decided that making sure the entire nation being able to recognize her face was the best possible way to avoid a kidnapping. She wanted her daughter to appear on TV as soon as possible.

As funny as it may sound, the point is that it worked.

Her role in 'Dae Jang Geum' pushed her into superstardom, with everyone being blown away by her acting despite her young age. 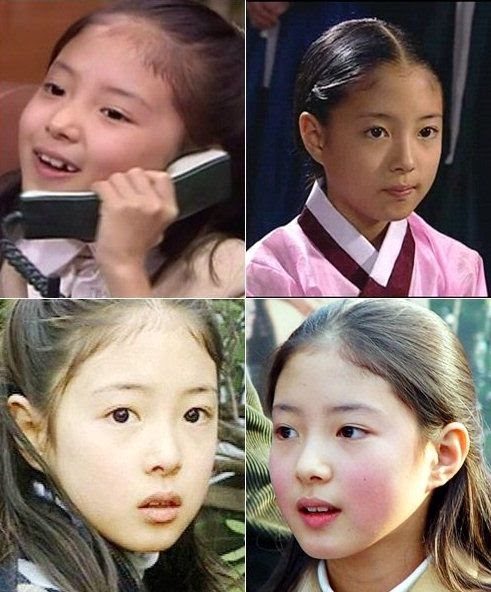 Quite a behind story that not many actresses probably have as to how they started their career. 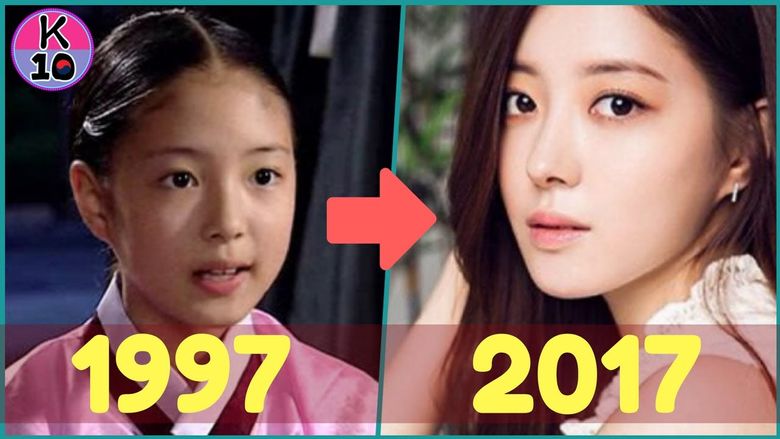