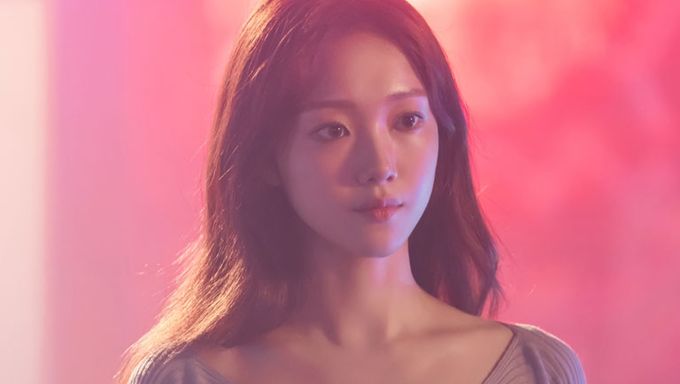 The drama was recently ranked 4th in the top 10 most popular TV shows on Netflix in the world (Oct. 7) and keeps on increasing in ratings.

In the latest episode (12), Lee SungKyung made a special appearance as Jin SeoWoo who knows Sa HyeJun (Park BoGum) since his model days. In the drama, they are acting together as the leads of an office romance drama.

Her agency posted extra pictures of the actress on Instagram, you can check them out below.

Many liked Lee SungKyung's special appearance as she matched well with the drama and Park BoGum. 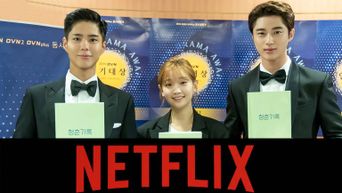 I miss watching her in dramas. Her cameos are always the best *-*