“About Time” is an upcoming fantasy romantic comedy drama. It has a promising cast such as Lee SungKyung, Lee SangYoon, Im SeMi, Lee SeoWon, Han SeungYeon and SF9‘s RoWoon.

The channel released pictures of the main couple as well as the poster. The chemistry looks high. 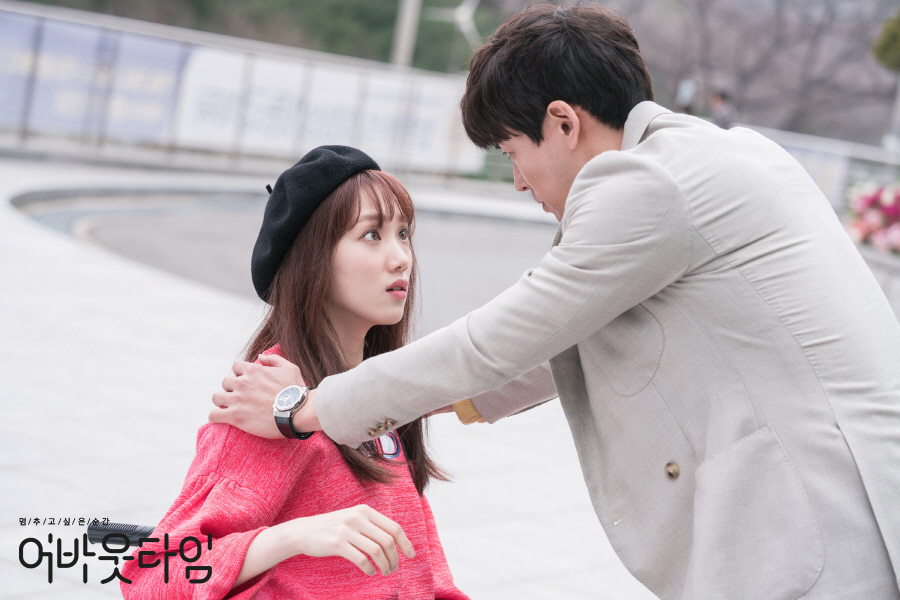 Lee SungKyung’s character has special skills and she looks beautiful in the teaser pictures.

Lee SeoWon is a musical genius and looks handsome at the piano.

All the characters’ posters were released as well. The main leads have dramatic lines. The female lead says “I want to live but do I have time?” and the male lead “My destiny is mine, I decide it and not someone else”.

Bae SooBong (Im SeMi) is a career woman and the fiance of the main lead, she says “If you want to make a deal with me, bring something I need, something like love”. Jo JaeYoo (Lee SeoWon) personality is not so nice and he looks surprised that he fell in love. He says “Do I love you? Me?”.

Jeon SungHee (Han SeungYeon) is Mika’s best friend and Mika’s younger brother Choi WiJin (RoWoon) seems to be love with her. It seems to be a one-sided love for an older woman that RoWoon will be acting. He is described as playful and the man of the best friend of his noona(?).

The woman says “Little one! I am your noona’s friend, there is really nothing that stops you!”. The boy says “I will call you “neo” (you in informal speech)? Because noona you are my woman …?”.

For more information and pictures of the drama, you can consult the Cast & Summary here.

The drama will start to air on May 21st. 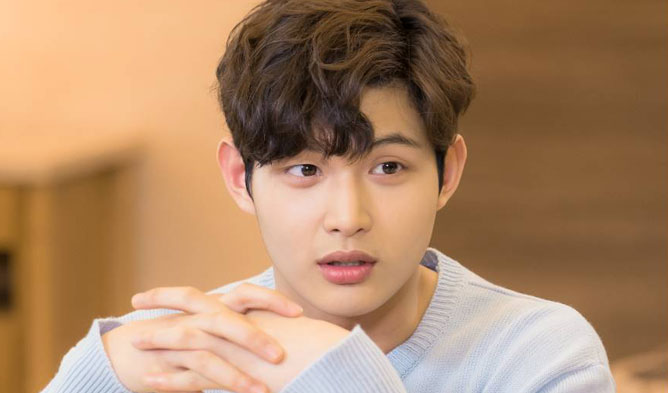 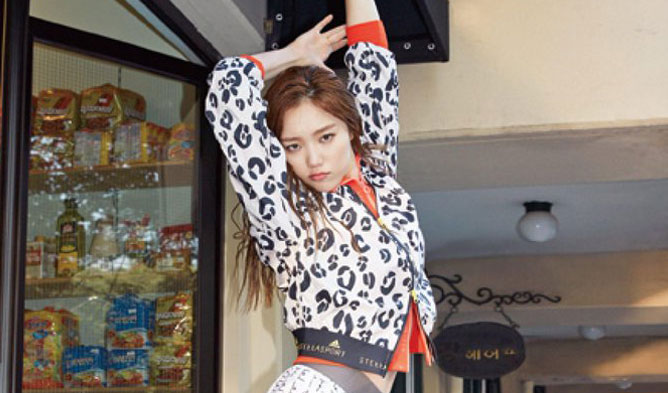 QUIZ: Which Male Character From 2019 K-Dramas Should You Date?