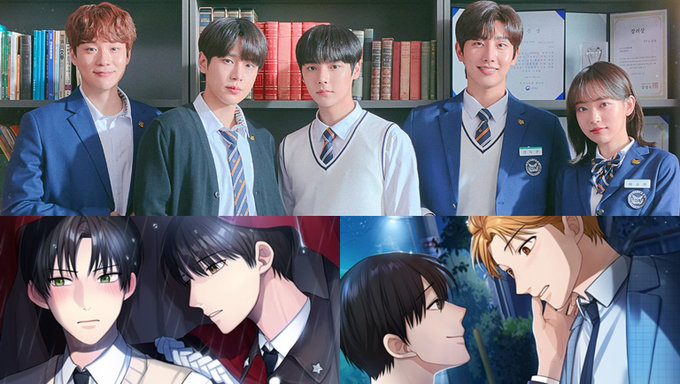 "Light On Me" is a BL web drama based on a BL game (later adapted into a webtoon). There are plenty of BL dramas in 2021 and also a lot of dramas adapted from webtoon.

The web drama "Light On Me" is based on the BL game "Saebit Boys High School Council" (in Korean "새빛남고 학생회") (2017 by DAY7). The BL game was later adapted into the webtoon "I am a Counselor of Saebit Boys High School Council" (literal translation) by DAY7 and EVY (in Korean "새빛남고 학생회 고문입니다"/ Official English title "Behind the Desks - Love is Addiction").

Lee SaeOn participated in "Produce 101" season 2 and was picked as one of the F4 trainees (back then, he was known under the name Yoon YoungBin). He acted in "Devil Inspector 2", "Dae Jang Geum Is Watching", etc.

Kang YouSeok has acted in plenty of K-Drama including "Melting Me Softly", "Once Again", "Start-Up", "Growing Season", "Beyond Evil", etc.

The drama is produced by WHYNOT media which previously worked on "Kiss Goblin", "Single & Ready To Mingle", "One Fine Week", "Best Mistake" season 1 and 2, "Be My Boyfriend", etc.

Note: The pictures are from the game and not the webtoon.

Writer: Lee JiEun based on the game of DAY7

TaeKyung, the lonely and voluntary outsider of Saebit Boys High School thought: "Will I be okay like this?". He comforted himself saying it was okay, but he is envious of his friends and feels lonely. One teacher got to know about his thoughts and suggested to him to enter the School Student Council.

All the students of the council agreed that he enters the council except for ShinWoo. On the other hand, the friendly Student Council president DaOn takes extra care of TaeKyung whom he finds cute.

How will the project of TaeKyung (the one who entered the peaceful Saebit Boys High Student School Council) to make friends will go? 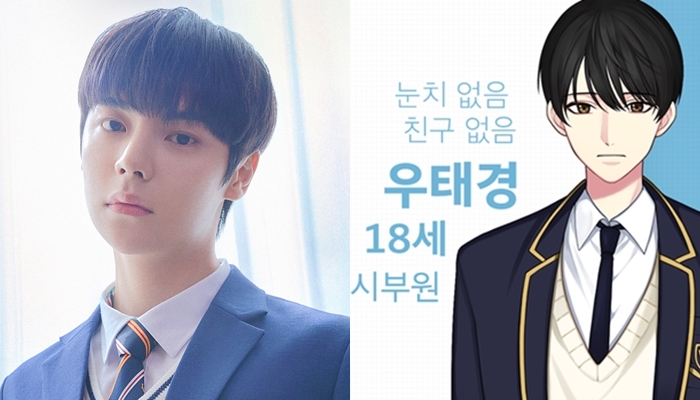 TaeKyung is a temporary member of the Student Council who wants to make friends. He is a high school student of 18-year-old with an expressionless face and black hair.

He is a bit indifferent and cold and hates to lie. But he also has a 4D personality.

He was thinking that he did not need friends and was living like that. But one day he started to question this and consulted his homeroom teacher about this worry. The teacher advised him to join the Student Council and made him join it. 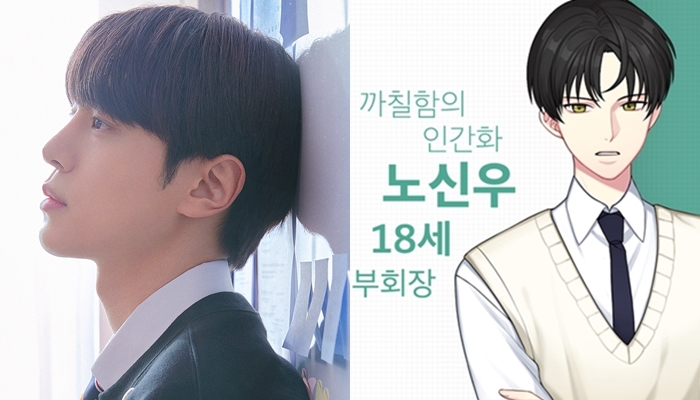 Kang YouSeok as No ShinWoo

ShinWoo is the same age as TaeKyung and SiOn. He is the vice president of the Student Council.

He is the only "normal" student in the Student Council among other members with high tension. He is known for being honest with his feelings, shy, and cold especially with TaeKyung. 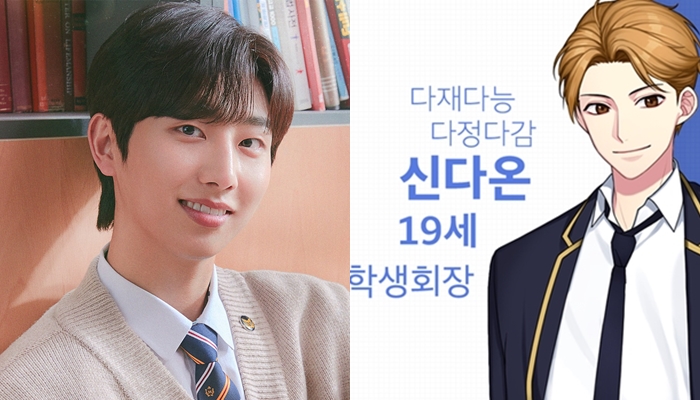 DaOn has the best grades and is the Student Council president.

There is nothing he can't do so many people are envious of him. He is well-mannered and takes good care of students and teachers. Maybe because of this, many people like him.

There are rumors that he is a playboy but no one can hate him because he gives his 100% all the time to do things perfectly, even when he is sick. 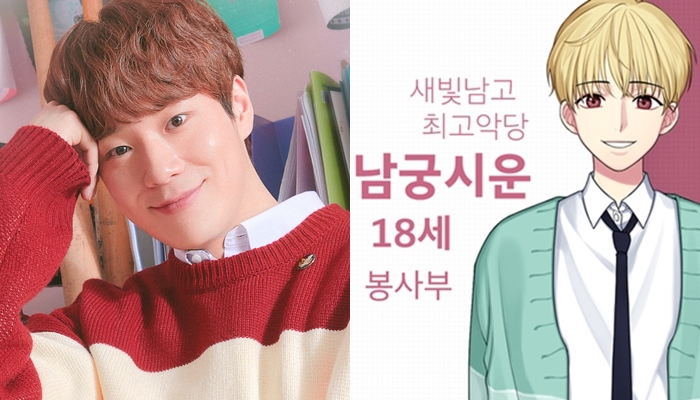 His grades are not good but he is social skills are the best.

SiOn is a member of the volunteer department and he is the cute maknae of the Student Council. He likes to jokes around with his hyungs.

He is a mood maker, is playful, and says words that no one can refute. He is the cupid of the Student Council. 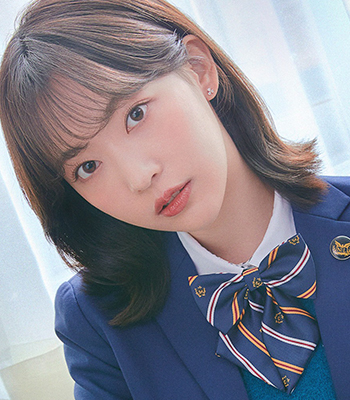 SoHee is a close friend of DaOn since they are young.

She has been struggling for years with her feelings for him without being able to confess to the popular and busy boy.

One day, one boy stays close to DaOn and takes her time with him. She starts to get jealous of TaeKyung because of the way DaOn is looking and smiling at him. She wants to separate them. 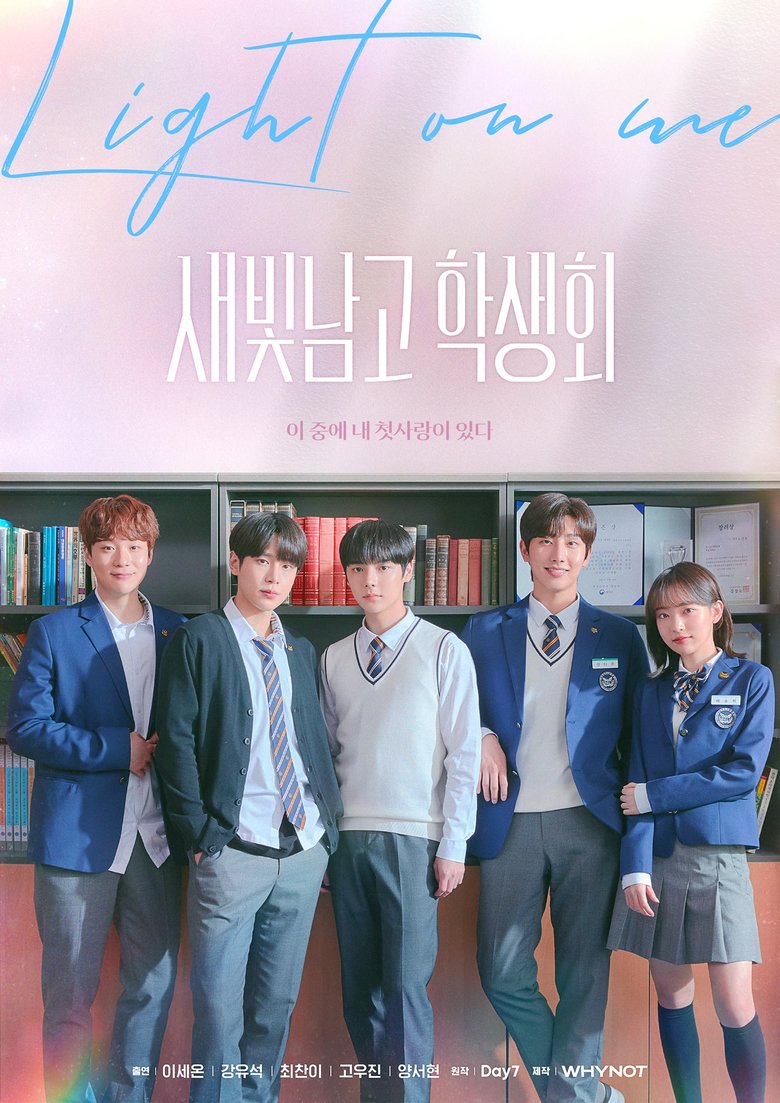 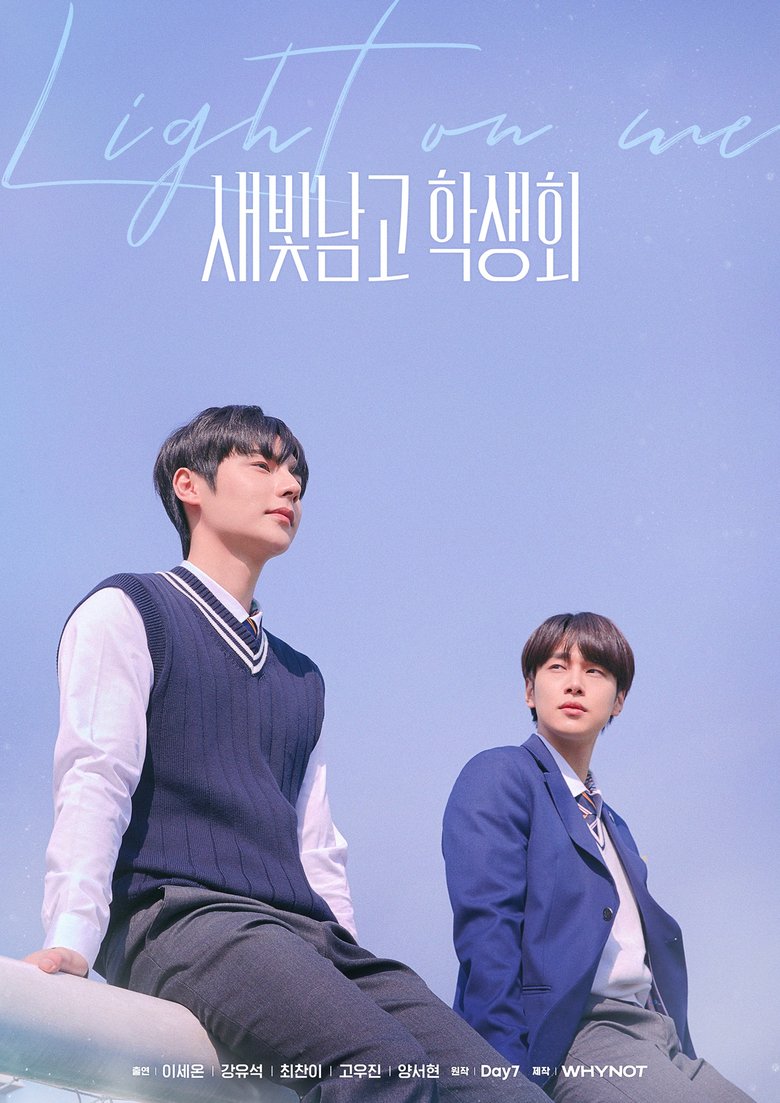 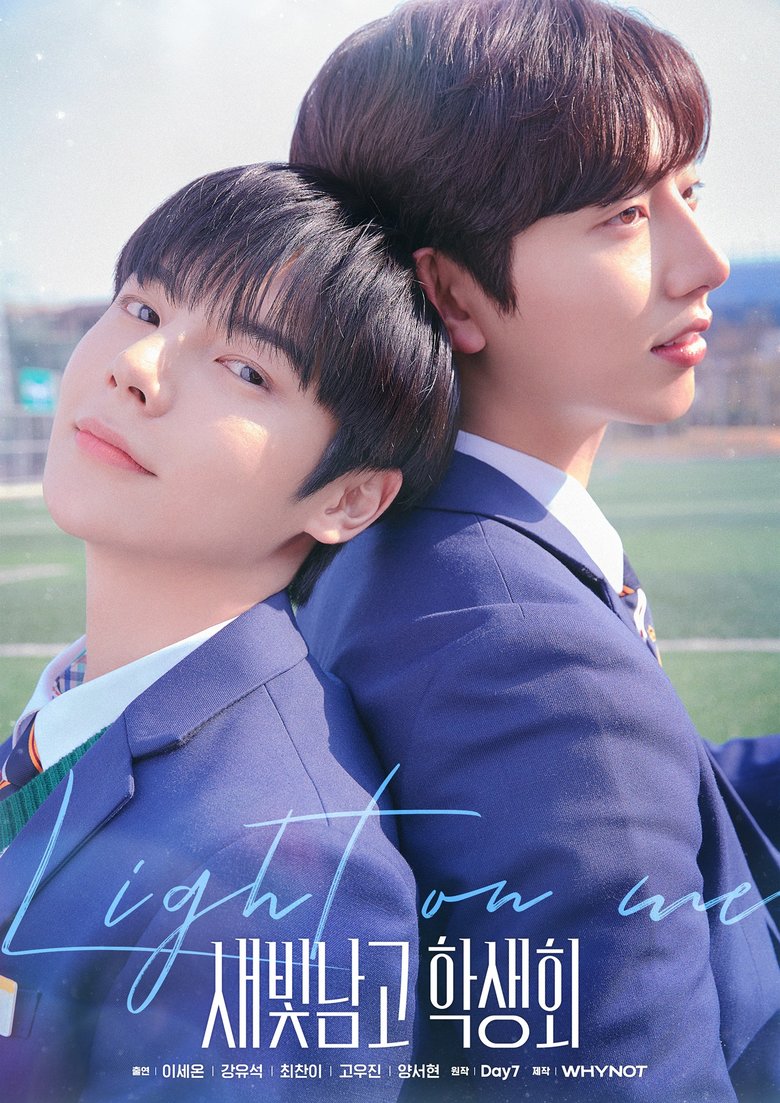 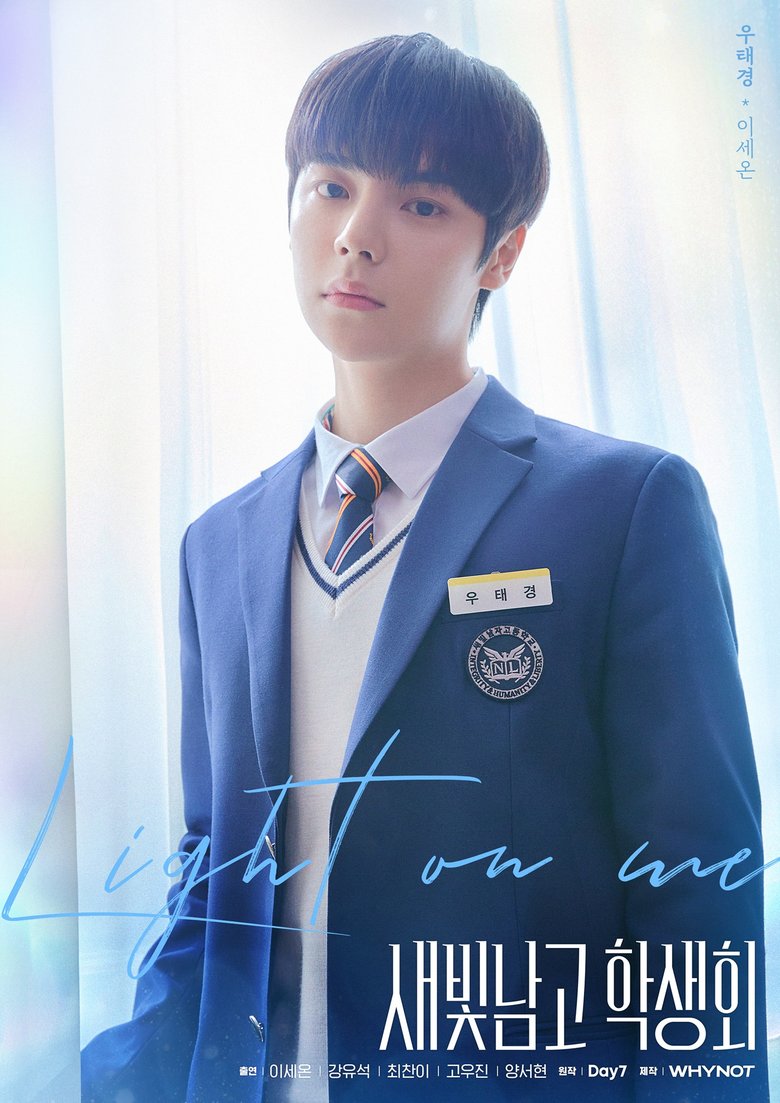 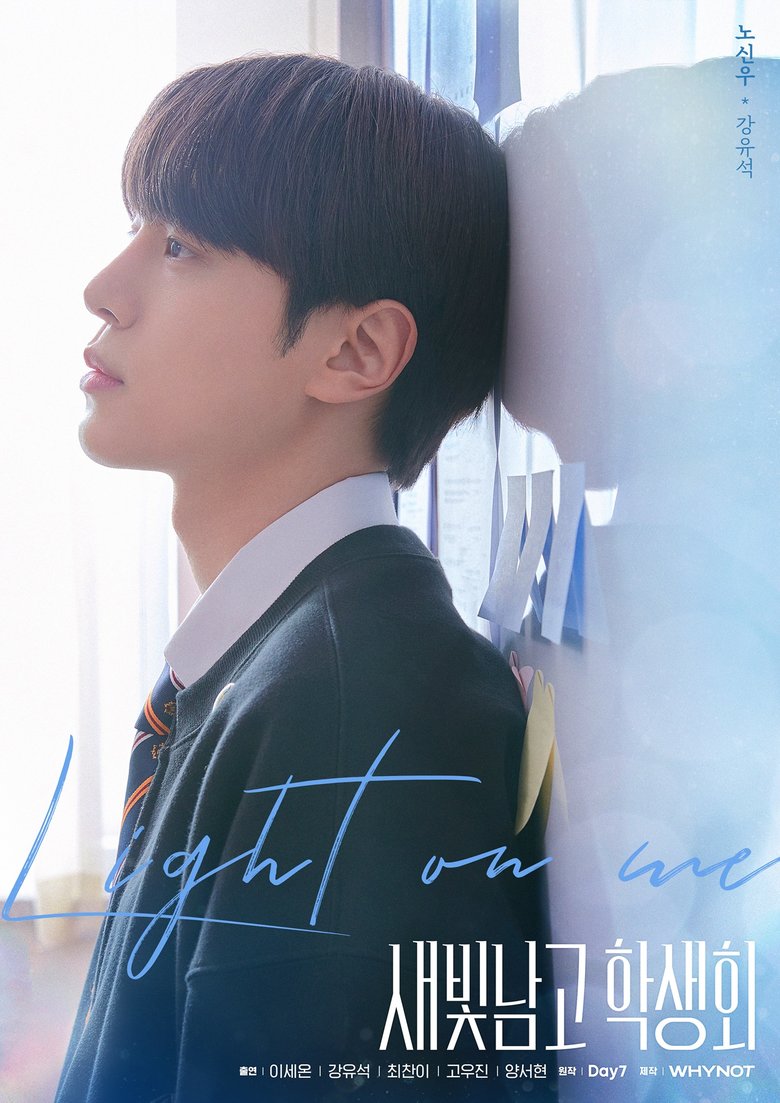 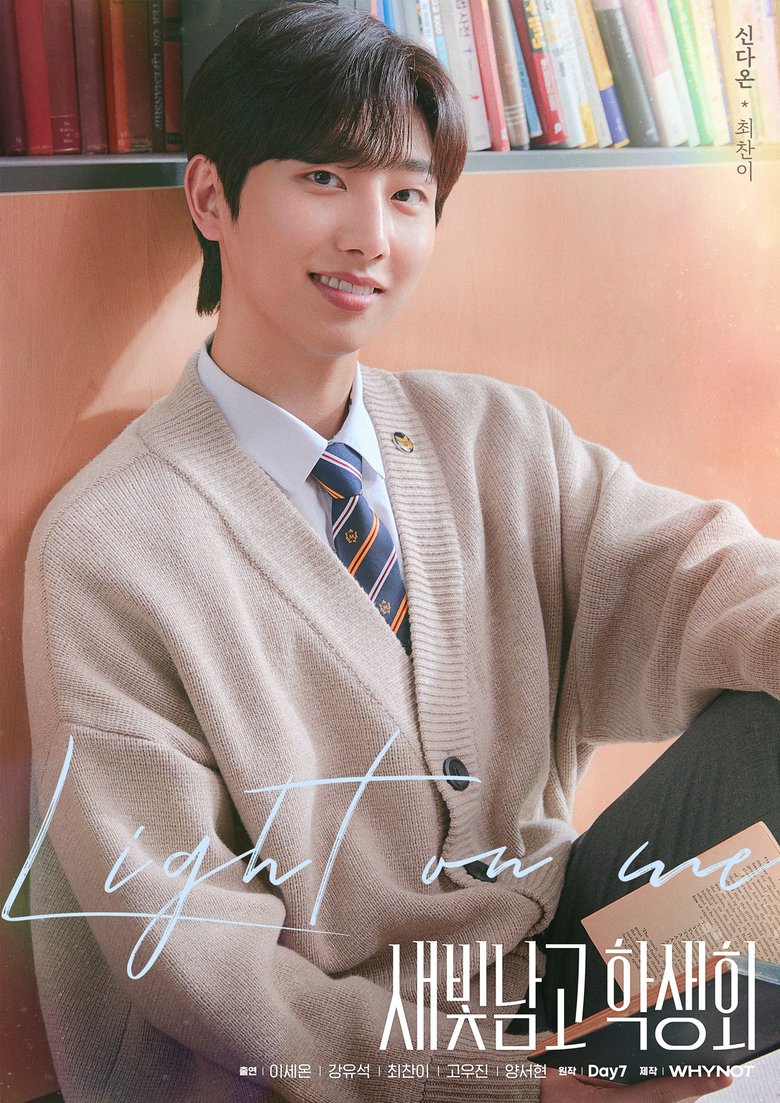 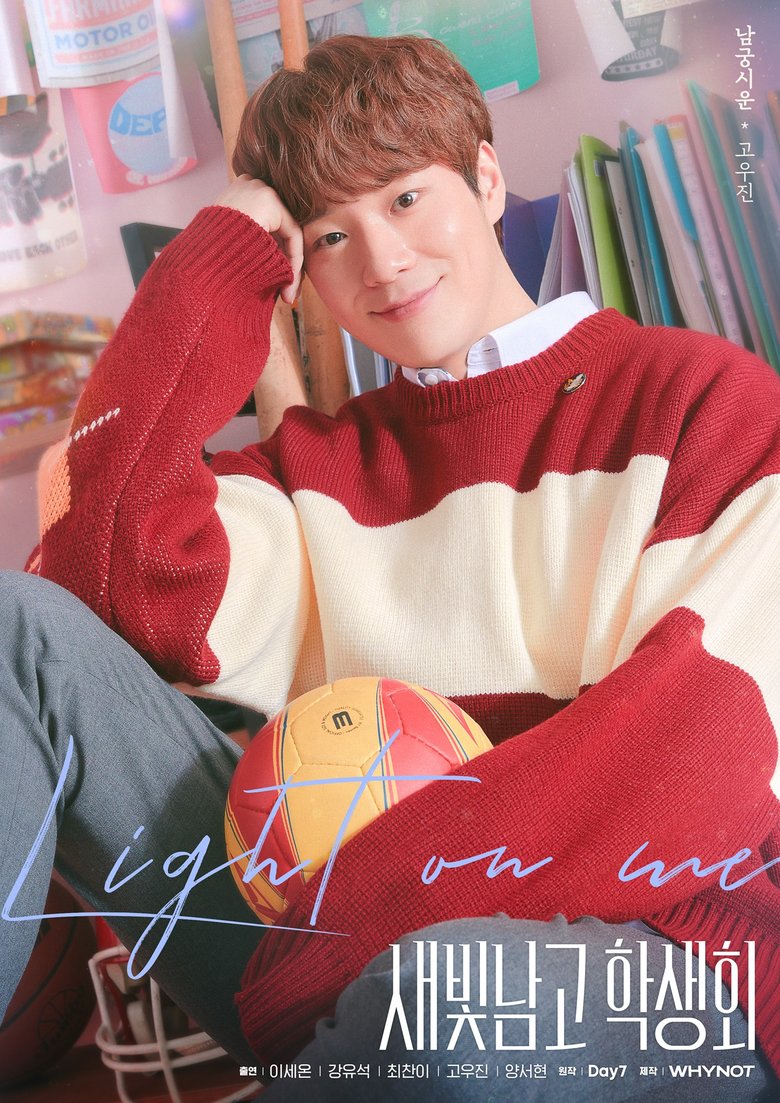 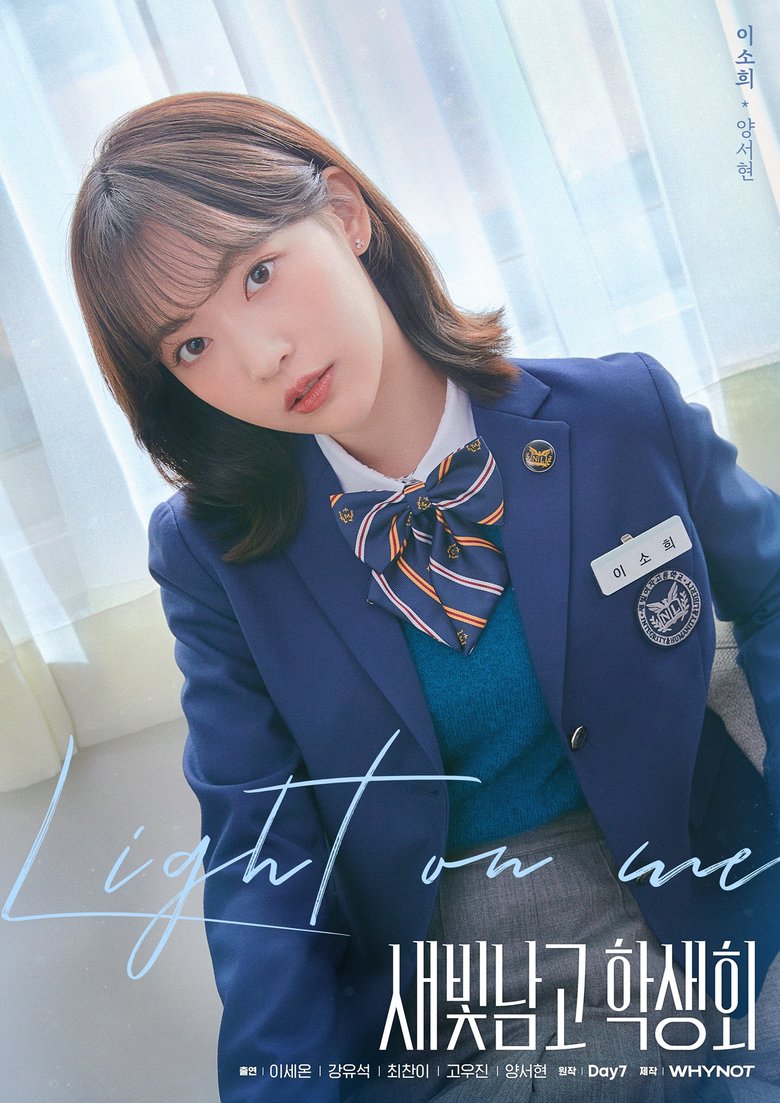 Check the official notice below. 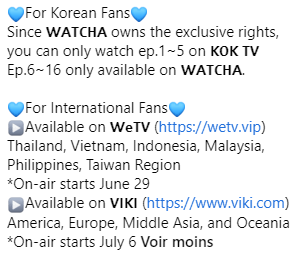 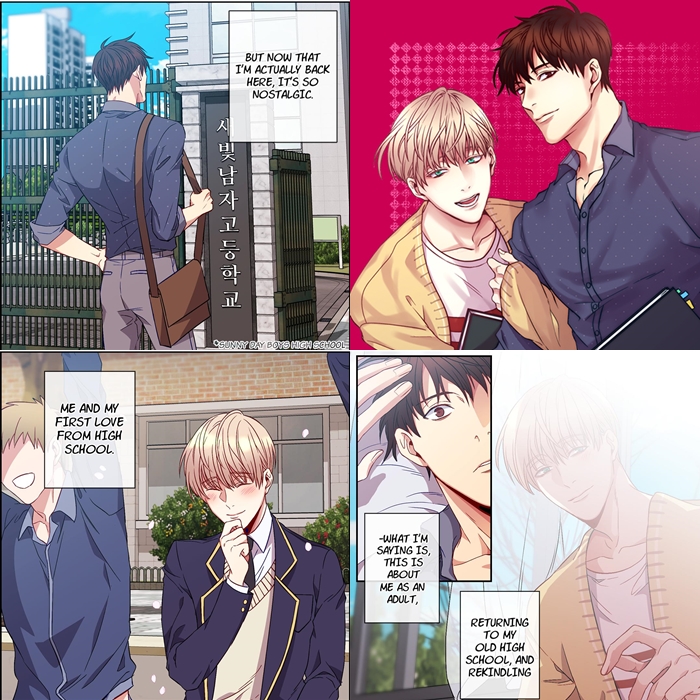 "Behind the Desks - Love is Addiction" Webtoon

Here is a glimpse at the game. You can download the game on Google Play here. 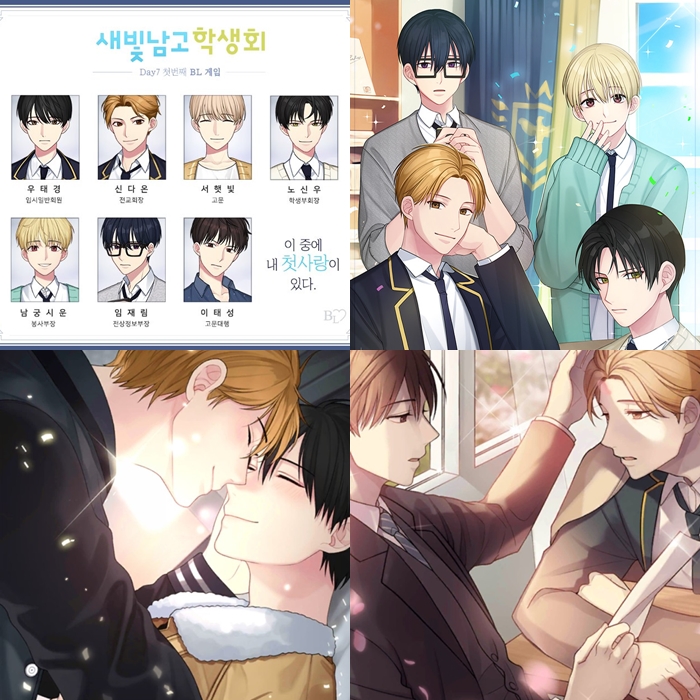 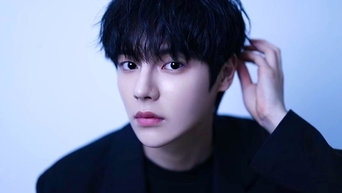 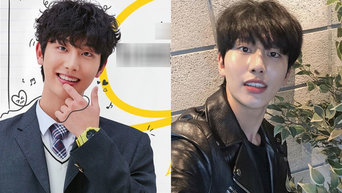 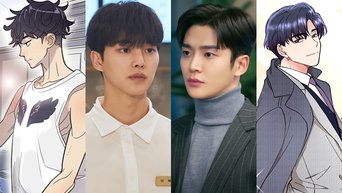 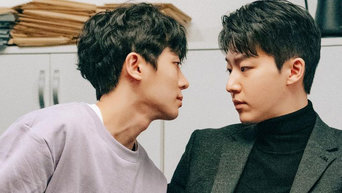 Became a fan of Kang YouSeok 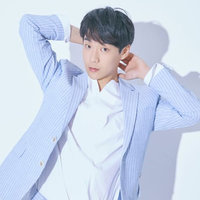 Became a fan of Ko WooJin

Random but I am getting super frustrated and desperate because I really like NamGoong's phone case. If anyone could lead me to where I can find that exact phone case, you would be a total life saver. I want to have phone cases with built-in popsocket (reversed: the base is bigger as opposed to the usual smaller base where you'd grip it with fingers). AHHH HELP.

This sight is very annoying. So many pop ups that I can’t clear the, fast enough to read what is written. Uggh! Terrible!!!!!

Hello, We don't display pop-up ads.
If you attach a screenshot of what popup appears, we can help.

taekyung is for shin woo only thats the fact. daon only take care of him although he had a felling for taekyung.. but at the end of the story taekyung and shinwoo are couple at d end..

I watched episode 7 and belive me i was not able to watch whole episode...i was disappointed so much...damn it i want him with shinwoo..I'm gonna stop watching any bl series if he will end up with da on 😭

Same here😭😭 whenever I see shinwoo my heart is 💔💔💔🤧

he needs to be with shinwoo oiyhgtfdhjgfdcvb

Now I am in eps 8 and same. I am literally looking for spoilers but can't find any 🙂 I'll stop watching now and comeback later when taekyung end up with shinwoo sigh..

I want him with Da On. Da on is so handsome and taking care of him so well. I know he take cares every one obviously he takes care of him so well that everyone notice. I am Team Da On. I like Shinwoo though. Don’t mind both couples

do u think he awill end up with shinwoo?

🍀Taekyung❤shinwoo 🍀this is the perfect match 👌❤

I wish taekyung end up with shinwoo...

He better end up with Shinwoo or I'm gonna throw my hands .

From the ep. 3 Shinwoo seems to like taekyung earlier than we thought 🤔

Yeah seems like it....
Even though I like Da On but I want him to end up with Shinwoo...

Who did no shin woo fall in love with?