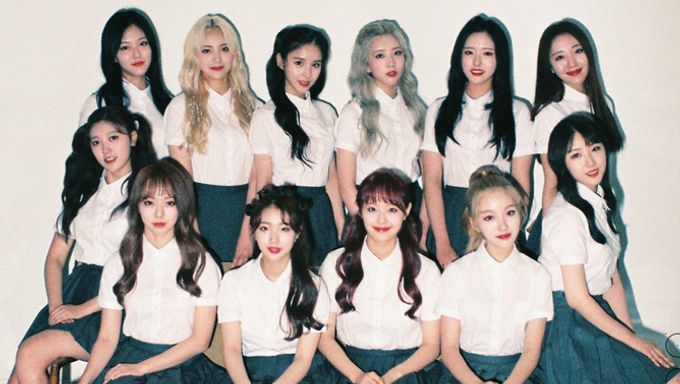 On September 19th, it was announced that rookie girl group LOONA is chosen to be the new face of Lotte department store mobile app.

BlockBerry Creative revealed that the girls of LOONA are chosen to become the model for Lotte department store mobile app. Lotte department store signed on LOONA as their model for the release of the mobile app and it is known to be an app that can handle all of the customer's purchase. They also shared that they have finished the shoot and filming for the commercial as well.

For those who may not know, it is exceptionally rare for rookie girl group to be chosen as the model for a well-known department store. With LOONA being chosen, it proves not only their popularity in South Korea and overseas but also shows their potential as the next rising girl group.

Previously, LOONA debuted with their album "+ +" in August and was dubbed as the rookie monster since their debut album was ranked the 4th in World Album chart. Their title track 'Hi High' is also ranked the first in the U.S. and England iTunes K-Pop Song chart.

Aside from such amazing achievements overseas, their title track was also ranked the third in Mnet "Mcountdown" and made it as the first place candidate for SBS "The Show" in South Korea.

Through these achievements, fans are extremely happy and proud of them.

We would like to congratulate LOONA on being the model of Lotte department store mobile app!