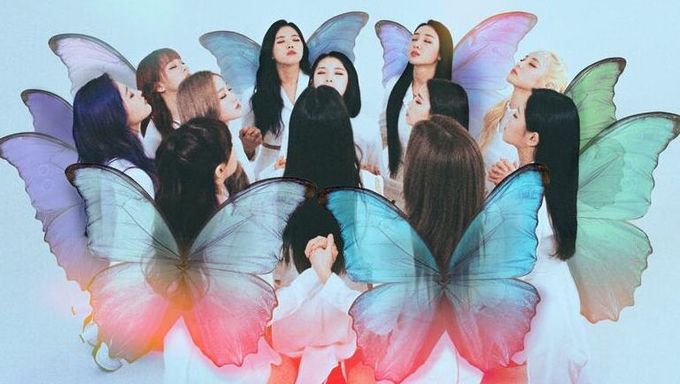 LOONA has recently released 'So What' back in February, and it seems that they've also caught the attention of a prominent figure within the K-Pop industry.

LOONA's interview with Arirang K-Pop's 'Pops in Seoul', revealed a few things about what was on the members' mind regarding themes, concepts, and difficulties they had while working on their latest release.

Group member Olivia Hye stated that it was steaming hot during the filming of the 'So What' MV. The outfits that they were wearing apparently didn't seem to help, which is why they drank a ton of ice water and had cool towels wrapped around their necks.