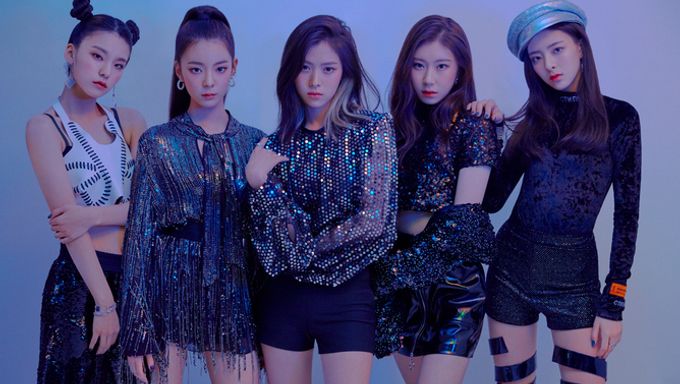 A JYP Entertainment spokesperson recently expressed admiration and pleasant surprise as he revealed that their girl group ITZY was invited to an upcoming Louis Vuitton event.

"It is not common for Louis Vuitton to invite all the rookie members of a new group to their fashion show."

The event, Cruise 2020 Show, is scheduled to take place on May 8th at the TWA Flight Center in Queens, New York. It seems that the girls will soon be heading over to the Big Apple as possibly one of the newest and youngest ambassadors of K-Pop to the glamorous event.

Below is a photo of the majestic TWA Flight Center.

"The TWA Flight Center, a 200,000-square-foot futuristic structure, features a wing-shaped roof and tall glass windows designed by Finnish-American architect Eero Saarinen and opened its doors in 1962. After shutting down in 2001, the building will reopen to the public on May 15, 2019, just a week after Louis Vuitton debuts its collection. According to WWD, JFK's TWA Flight Center will feature restaurants, fitness centers, retail shops, bars, and the Paris Café by Jean-Georges Vongerichten."

My next cruise show @louisvuitton will be in New York on May 8th 2019.