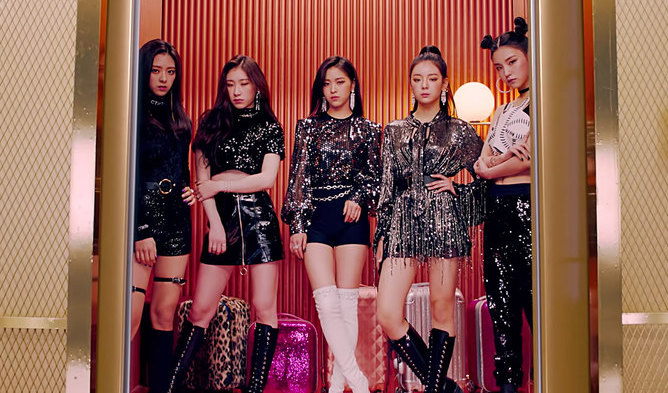 Just recently, fans of ITZY were probably quite thrilled to hear that the girl group was invited to Louis Vuitton’s Cruise 2020 Show, something that a JYP Entertainment spokesperson described as uncommon given that one of the world’s most adored designer label invited all the members of a rookie K-Pop group to one of their biggest events.

ITZY members posted photos of themselves in New York, along with additional snaps that showed the gifts that they received from the luxury brand.

As you can see, the bags also had the initials of the group members’ names as well.

In addition, the girl group has also recently opened their official Instagram account in celebration of hitting 100 million views for their debut single ‘Dalla Dalla’, 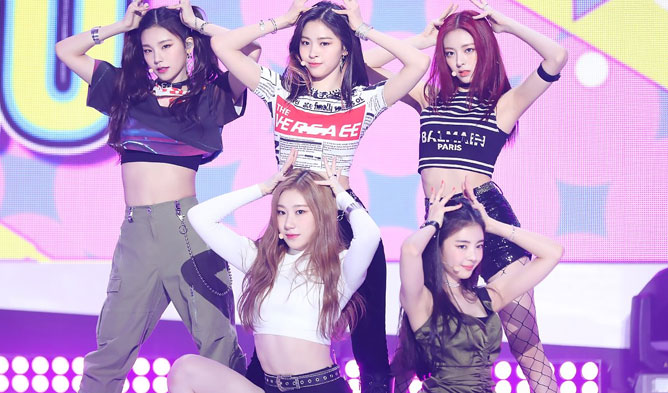 QUIZ: Do You Know All The Members Of ITZY?