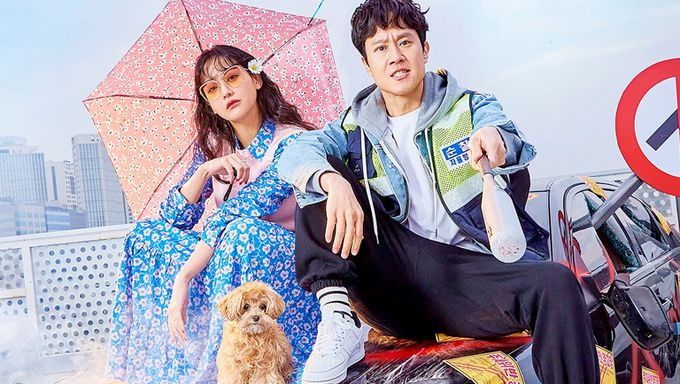 The romantic comedy "Mad For Each Other" also known as "The Crazy People in This District" is a Kakao TV web drama.

Kakao TV is a streaming platform launched in 2020, some of their original dramas include "Lovestruck In The City", "Love Revolution", "Not Yet Thirty", "A Love So Beautiful", etc.

Title: Mad For Each Other / The Crazy People in This District / I guyeogui michin X / 이 구역의 미친 X

It tells the romantic comedy of the crazy man with 0% of anger control and of the crazy woman with starts the anger of everyone. These "Crazy People In this District" hurt and heal each other while they are starting to fall in love. 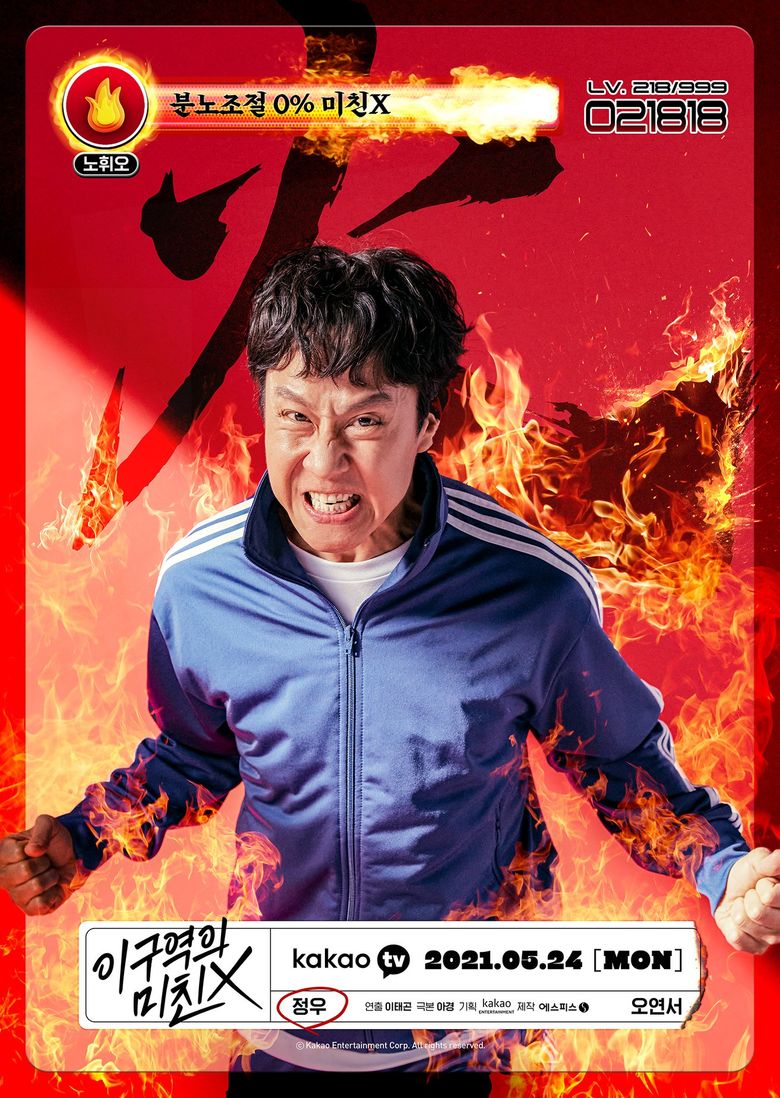 Jung Woo as No HwiWoo

He is a crazy police officer who can't control his anger.

Due to a particular case, his life changed and he started to have anger control disorder due to the aftereffects. 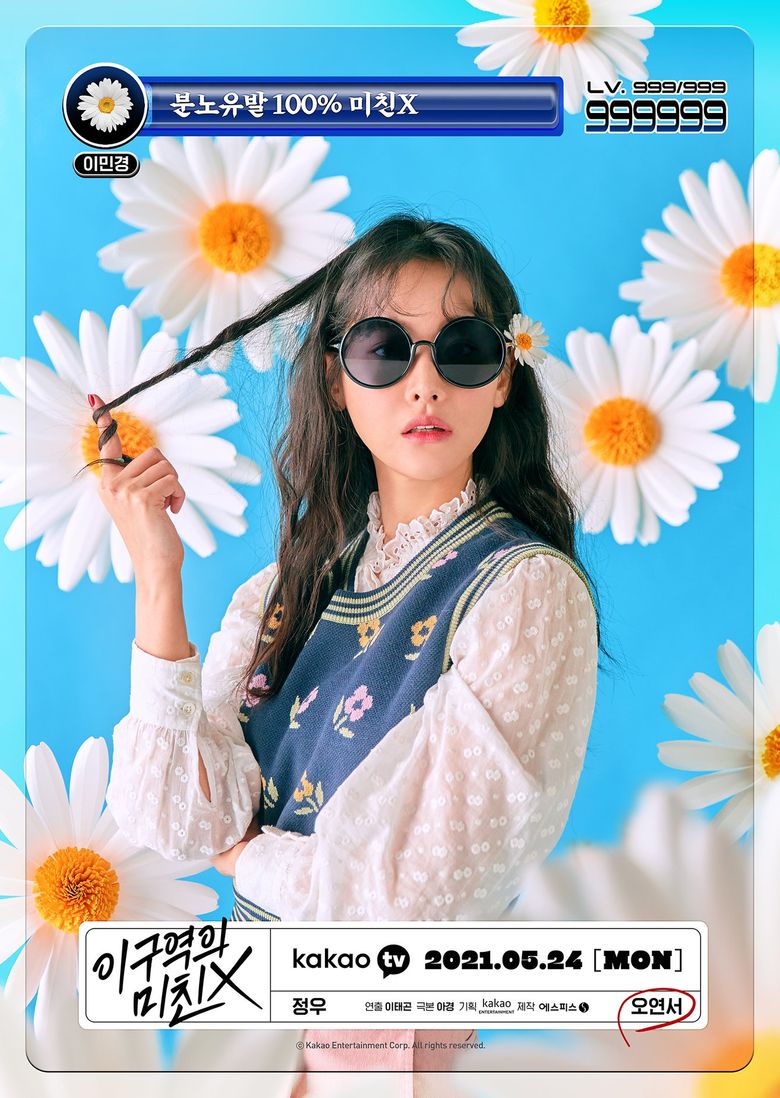 She is a crazy woman who is the start of his anger.

She had everything in the past but because of a tragic incident, she lost faith in people. She has closed the door to her heart and unintentionally causes anger around her. 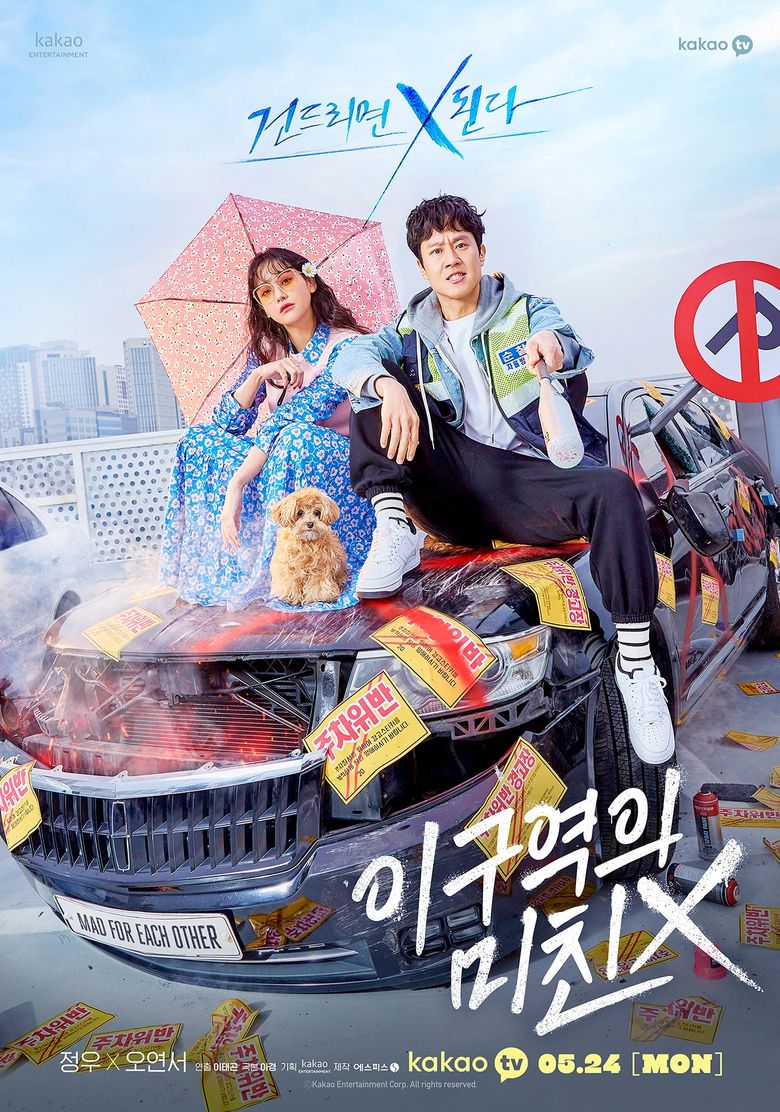 who's the adorable girl who works at the konbini? the one who's also singing well?

Made for each other
Fragmanında kullanılan müziğin adı nedir acaba