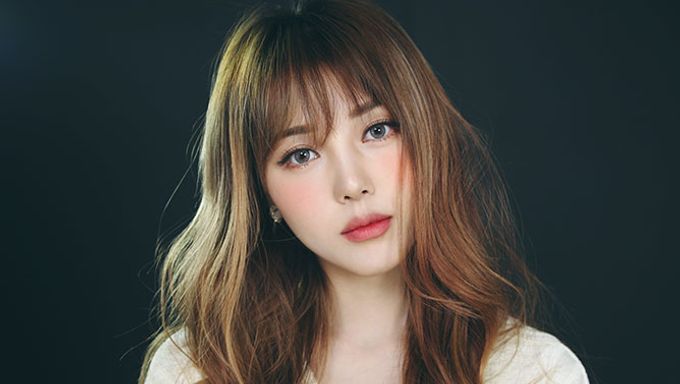 An original drama based off one of Japan's top games, the 'Idolm@ster' series, 'Idolm@ster.KR' has perfected its cast with SungHoon taking on the role of the producer and ChulMin Park as the entertainment agency president.

So in preparation for its global premier on Amazon and local stations this April, the global drama paired up with global beauty queen Pony.

The queen of makeup artists, Pony is the best of the best in Korea and has amassed a following to reflect that with over 3.3 million fans on Instagram and 2.3 million on YouTube. Her fandom stretches across the globe from the Americas to Southeast Asia, and she is also one of the top social media influencers in China across Weibo, WeChat, and Weixin.

As a part of the collaboration with 'Idolm@ster.KR', SuJi, the drama's leading role, appeared in Pony's latest makeup tutorial as the model; Pony will also be making a cameo in the drama.

An entertaining collaboration between drama and makeup, curiosity about Pony's role can only grow.