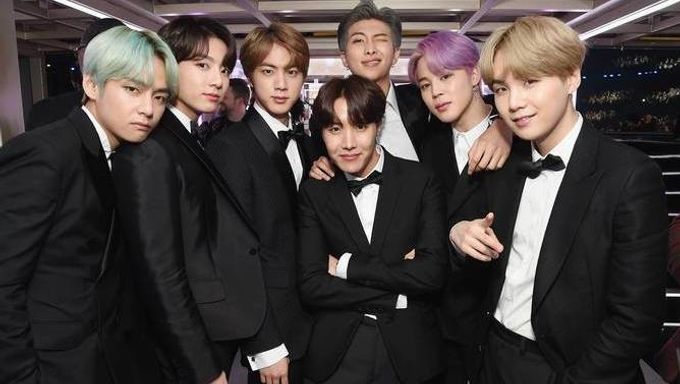 Syed Bakri, a Muslim preacher from Malaysia, has recently been receiving a lot of criticism from both K-Pop fans and Muslims for his aggressive comments about idol group BTS and the Russian people.

According to MalayMail, he stated:

"We’re an Islamic country, can we really invite these demons to come here?"

And to make matters worse, he had a go at even Russia.

"Even Russia, a country of infidels, knows how to look after their people.", and emphasized that it is the duty of their nation to educate the youth with religion.

Other Muslims have criticized Syed Bakri for using harsh language to describe the K-Pop boy group. According to MalayMail,

"PU Syed’s post has attracted a wave of criticism with many saying that he had crossed the line with his language.

“I don’t care if you want to call them infidels or what, but isn’t calling them ‘demons’ too much?” wrote scenerylisha.

Another social media user with the handle _ibgnina said that although she was not a BTS fan, she found PU Syed’s words too cruel especially since he was a religious man.

“What you’re doing is embarrassing. Islam is a beautiful religion and (BTS) is still a creation of Allah SWT,” she wrote.

Fans of the "Boy With Luv singers also claimed that BTS were Palestine supporters, referencing member RM’s possession of a miniature version of Banksy’s pro-Palestine artwork.

“They respect Islam and they are conveying the ‘Free Palestine’ message.

“But this is the response of so-called Muslims? Calling them demons?” wrote adda.rosli."

You can read the full article here.

Isn't islam is a peace and pure religion this what happen when a not fake religios want attention so people will raise them as a religios man... I'm not a muslim I am an athiest but seing this really broke my heart I may not know so much thing about islam but I know islam never teach such a thing they handle everything in this world with love... This just make nonmuslim see islam more bad...

What is that face supposed to mean

The question is.....why would you print a disjointed goof ball who lumps BTS in with the general Russian public? Clearly off his rocker!!! A lot of stupid people say stupid things! You don't have to put it in a wide read form.

I’m a Muslim and I am an ARMY. I personally think that BTS are the opposites of demons and they make me the happiest I can be and so do a lot of of other kpop groups so him saying those things makes me angry at how ignorant some can be Muslim or not. Besides BTS respect Muslims as shown in a video where a Muslim fan girl could come up on stage to take a selfie with them, they were careful not to do anything that would go against her religion or disrespect her so I think, I know,… Read more »

Yes exactly thank you for understanding my point

i agree with you im christian and we should treat people how they want to be treated!

It's a religion of peace