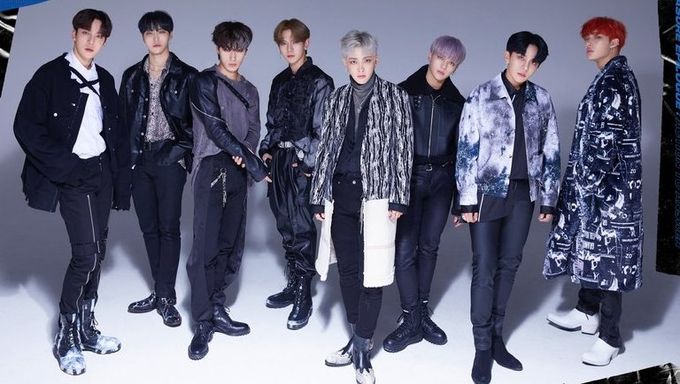 Because there are quite a substantial number of K-Pop idol groups out in the scene at the moment, it is inevitably tough for every group to reach a groundbreaking success all at the same time.

But given just how hard some male idol groups have worked and impressed their peers, it's actually quite surprising to see how they are still underrated.

Fortunately, they've been able to generate a lot of noise in the international scene.

Below are male idol groups who definitely deserve more recognition in 2020.

ATEEZ has been considered as one of the top rookie groups in K-Pop during recent times. Idols who have been in K-Pop longer than them have stated on multiple occasions that they have the stage presence and charisma that is usually seen in more experienced K-Pop groups. They've also sold out international tours as rookies.

They have some of the catchiest tunes and are definitely worth checking out if you still haven't.

VICTON did gain some attention earlier on because they were the junior group of Apink, as they are signed to Plan A Entertainment. And back in November 12th, 2019, they also happened to get their very first music show win as well.

How about Stray Kids?