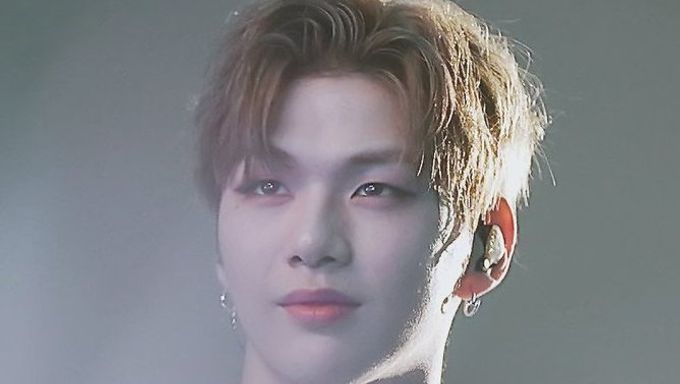 If you’re interested in the best selling K-Pop idol group at the moment, look no further. The data provided by the Korean Brand Reputation Center shows how much influence an idol has on K-Pop consumers.

Wanna One's Kang Daniel retook the number one position from BTS's JiMin once again this month. The two have been the most trending male idols within South Korea for the past few months now.

Chart evaluations are based on four categories, (from the left) participation, media, communication, and community.