Male K-Pop Stars Who Have Been Hurt By Girls 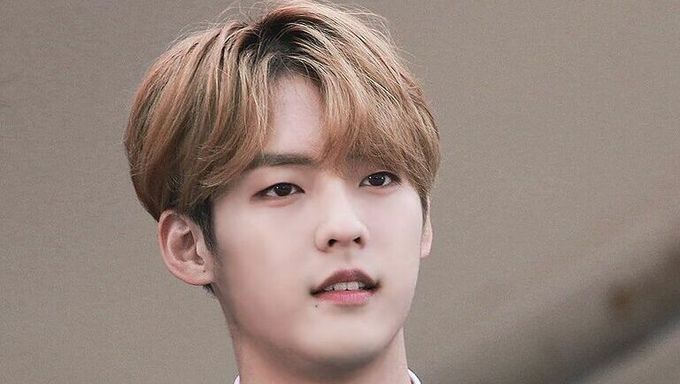 Before they became famous as idols, some male K-Pop celebrities revealed before in the past that they've had their hearts broken by their ex-girlfriends.

Sure, they're in a better place now emotionally and have moved on, but it's quite interesting to see that they've went through similar things that a lot of people can also relate to as well.

So this is actually quite a heart-breaking story.

Henry revealed before that he was once dating a girl for approximately seven years while in Canada. The shocking thing that he discovered later down the road was the she actually cheated on him.

The worst part is that she was actually cheating on him with his best friend. 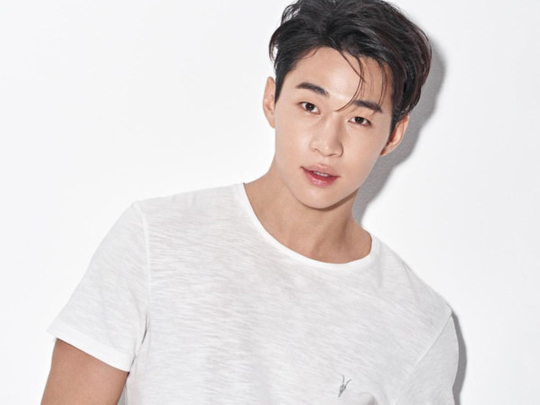 Back in middle school, MinHyuk liked this one girl.

He revealed that despite them having "officially" being boyfriend and girlfriend when they got to high school, he felt it was too much of a one way relationship, with him being active in displaying his affections, while the girl wasn't very responsive.

He then felt that it was best that they didn't continue dating. 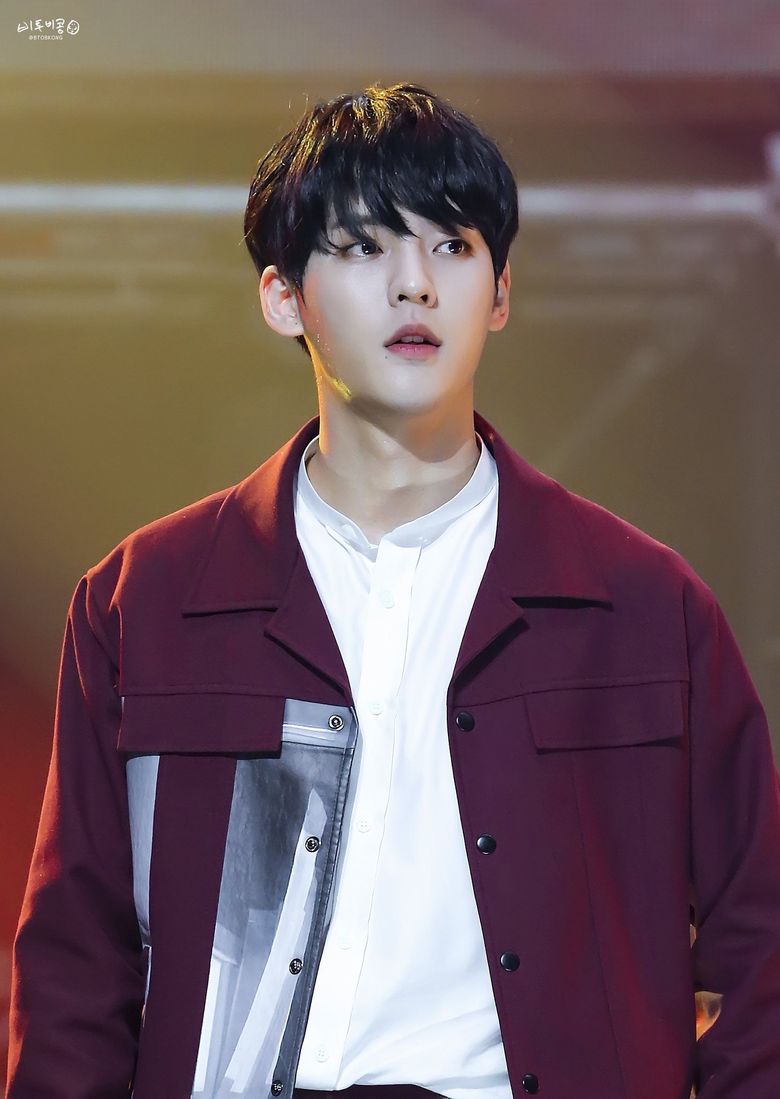 Back in high school, Hoya once was going on a long walk on the beach with a girl that he had feelings for.

So it sounds quite nice right? The perfect scenario, where you're taking a stroll on the beach and it seems like a scene straight out of the movies.

Hoya revealed that the scenario did not end well, as he professed his feelings for her on the spot, but the girl apparently didn't feel the same way. 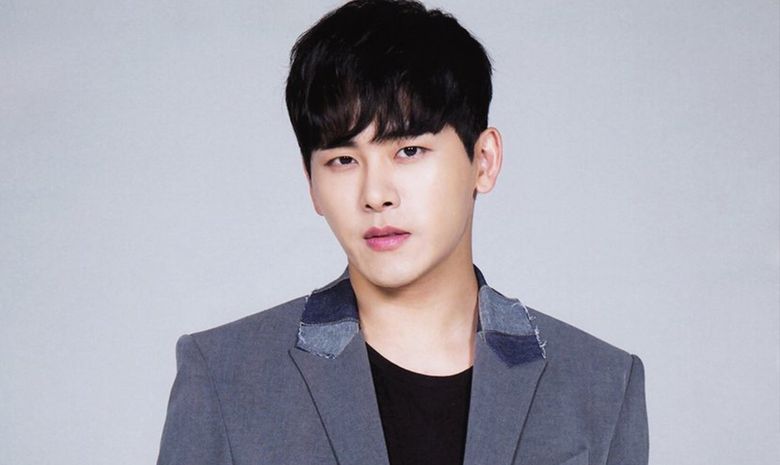 D.O did not reveal too much in depth about his previous heart-break story, but he did mention that he, at the time, tended to get slightly obsessive, believing that was the reason why he felt depressed a lot of times. 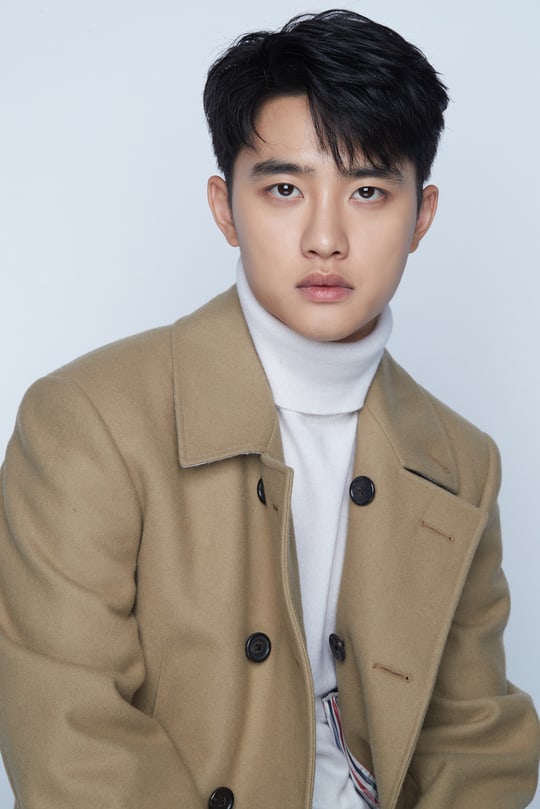 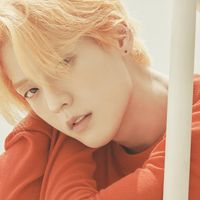 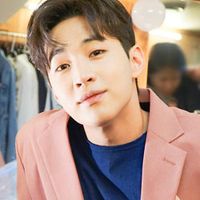 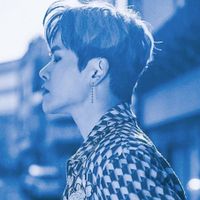