MAMAMOO AND ONEUS Have This Interesting Preference In Common 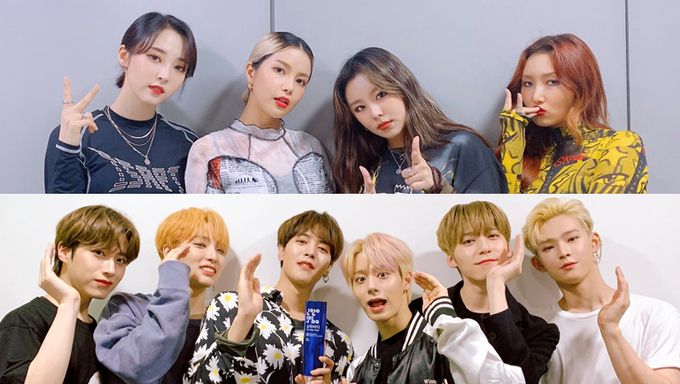 For K-Pop entertainment agencies which house more than one K-Pop group, you might notice there are some similarities among them.

Recently, some netizens notice how for both MAMAMOOand ONEUS, there is one thing that all of them have in common! 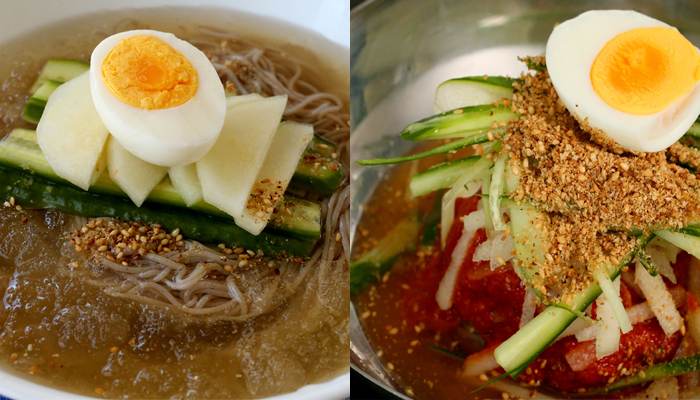 It was noted how all the members of MAMAMOO prefer the red sauce cold noodles! 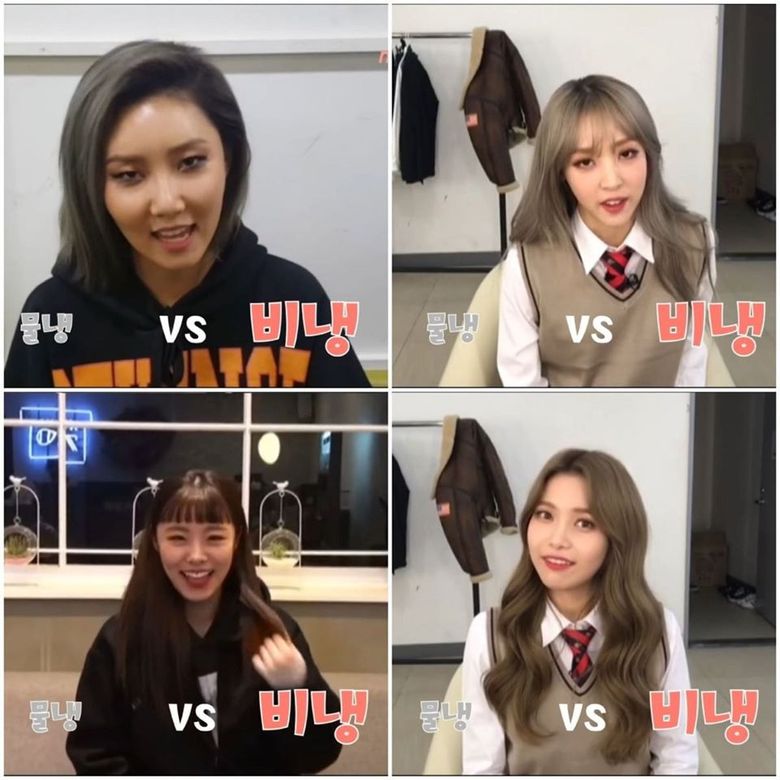 As for ONEUS, it is also surprising to see how all of the members had chosen the red sauce cold noodles too during an interview with News Ade! 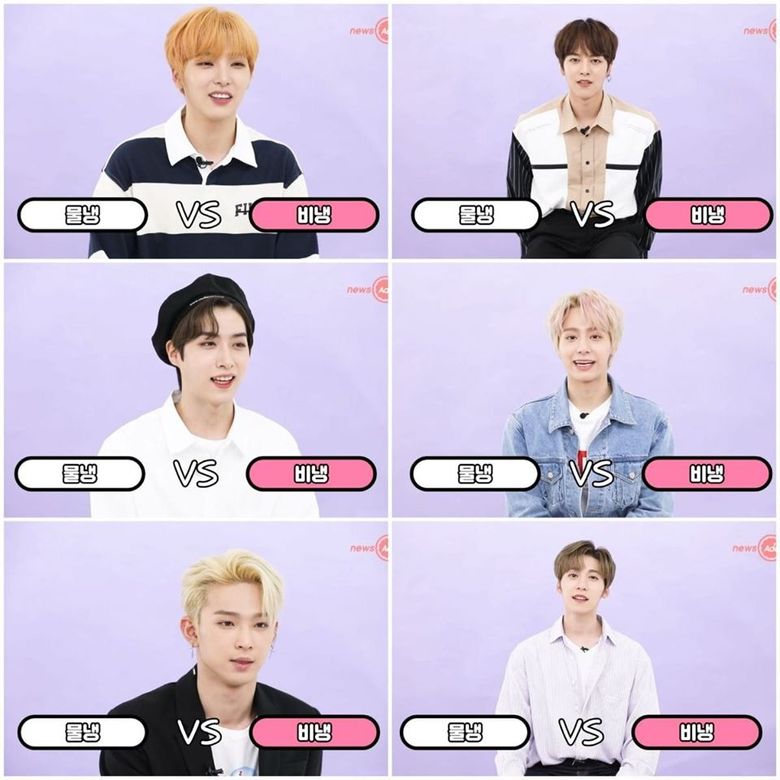 You can check out the full video below!

This would only mean that all the K-Pop idols from RBW Entertainment love to eat the same type of cold noodles.

Some also jokingly asked if that was a prerequisite in order to enter the agency.

ONEUS had just made their comeback with 'TO BE OR NOT TO BE'.

Are you also surprised to see how they had all chosen the same type of cold noodles? 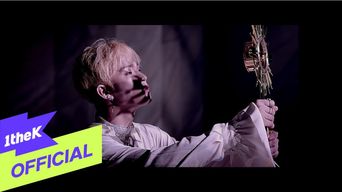 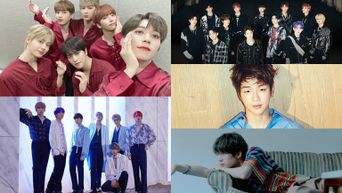 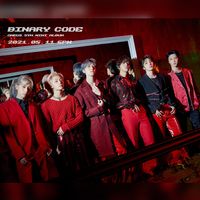