MAMAMOO 'Destiny' For Mnet "Queendom" Has Fans Confused For It's Genre 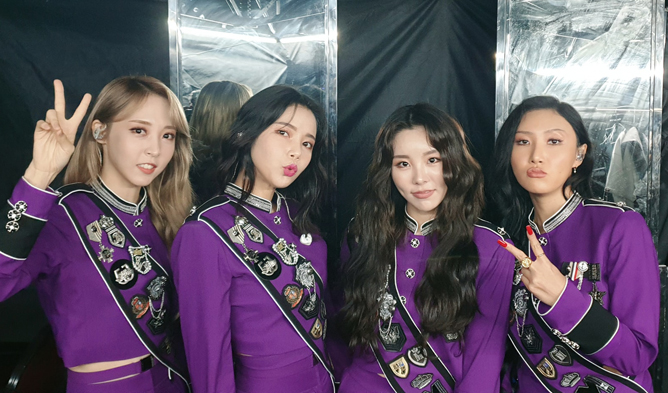 Are you keeping up with Mnet "Queendom"?

Not long ago on Oct. 25, the girl groups participating on the show had released their official tracks for their upcoming final competition.

MAMAMOO has released 'Destiny' and it is already well loved by many of their fans, MooMoos.

As of now, the track is only available to Melon Music and Genie Music users. Many are hoping that it will be available on Spotify as well as iTunes soon.

Those who had listened to the track found the genre rather unique. It is hard to pinpoint a specific genre as the track seemed to have a mix of various tempos and rhythm, causing listeners to get surprised time to time.

'Destiny' is a song that talks about a sad story of two lovers who were in love but broke up. However, they met up again because of their destiny and were once again confused by their emotions.

Read More : AOA Reportedly Said To Be Making A Comeback In November 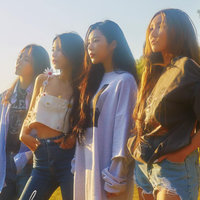 Simply MAMAMOO is the genre.

I think they mix 2-3 genre together. No matter what the genre, I love the song. This is Mamamoo after all, that's as expected. They always do more to give the best for Mamamoo & the fans.

idk what you talking about the genre is clearly female

Love it can't wait to watch them perform on stage. Really love their vocal

They did mamamoo genre

Get a life qween! Jeez! You know clearly it's about Mamamoo and Queendom and yet you're here about bts. BTS is BTS and MAMAMOO is MAMAMOO! KNOW THE DIFFERENCE!

i only love bts

This is why korean artis suicide...from little thing like this and grow

Okay that’s not something that should go on this page.... if you like BTS don’t put it on a page without them on it

the genre is MAMAMOO

Okay to admit it’s not my favorite but it’s the effort that counts. If you don’t like it, just don’t like it don’t make it something like this that could affect Mamamoo personally