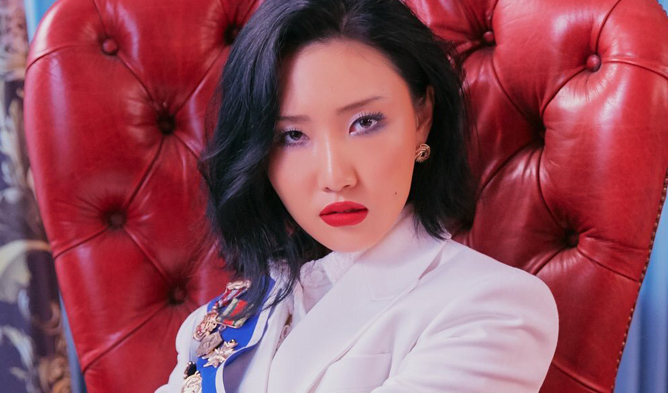 On Nov. 14, MAMAMOO  released their long awaited 2nd full length album “reality in BLACK” together with their title track ‘HIP’.

If you have yet to check out their music video, you can do so below.

If you did not already know, ‘HIP’ is a track that talks about loving yourself instead of focusing on what others think about you. Needless to say, the song is energetic and shows off the swag and girl crush images MAMAMOO has.

During one part of the music videos, many were impressed by how member HwaSa actually touched on the airport fashion incident which took place some time ago.

Her fashion became ‘controversial’ among netizens as they had thought that she was revealing her underwear on purpose. 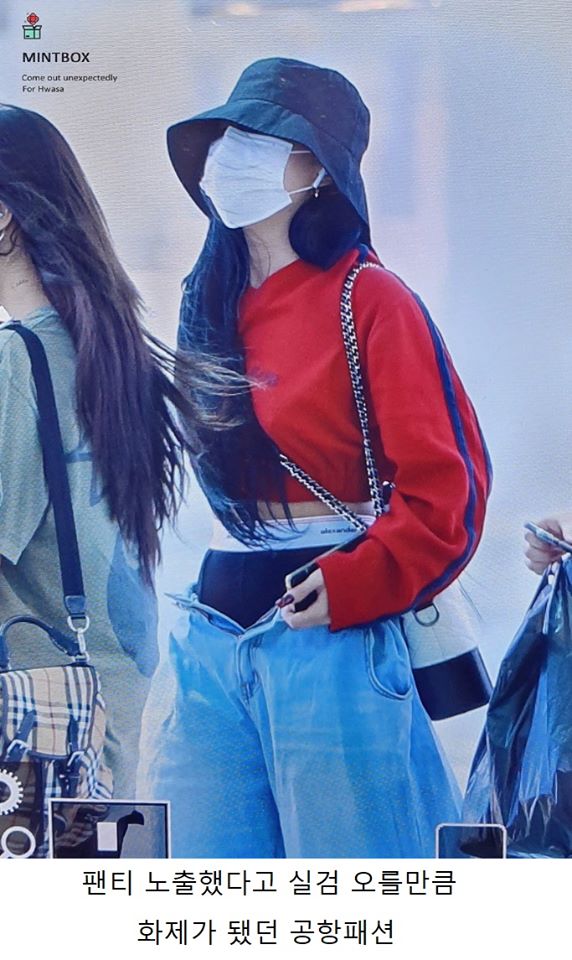 However, it had turned out that she had wore a pair of bike shorts under her baggy jeans! 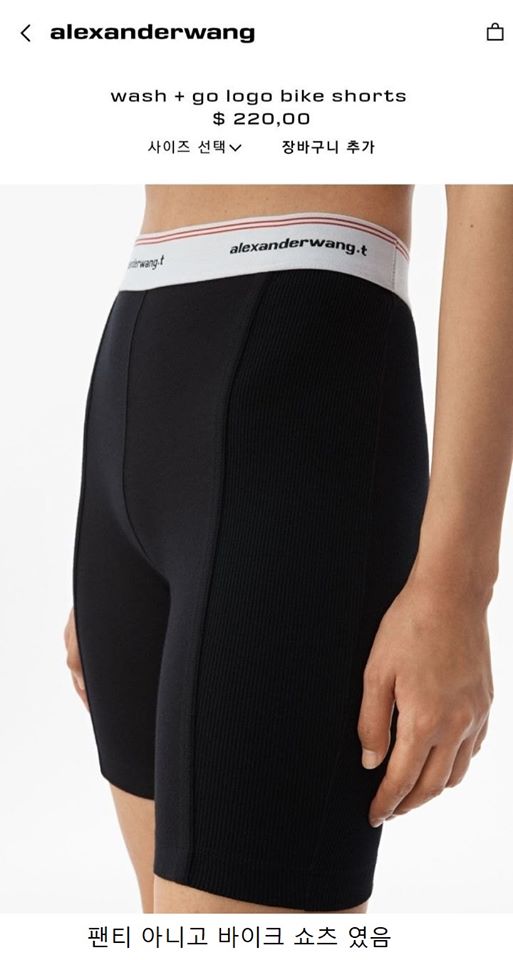 Part of the lyrics talked about how her fashion became controversial as well as the obsession by the media and haters talking about her.

HwaSa was also seen ‘spitting’ in the music video and it could also be interpreted as her ‘spitting’ on the media and haters who are obsessed with her fashion when she just wanted to be herself. Many could not help not but found her actions daring too.

The song also has the meaning that touches on the fact that no matter what your role is in life, you will always have value. Hence, this message of ‘HIP’ could also be interpreted as knowing to love oneself.

Seeing how HwaSa was able to express herself fully, many hope that she as well as MAMAMOO would continue to work on songs that does not conform to the society norms.