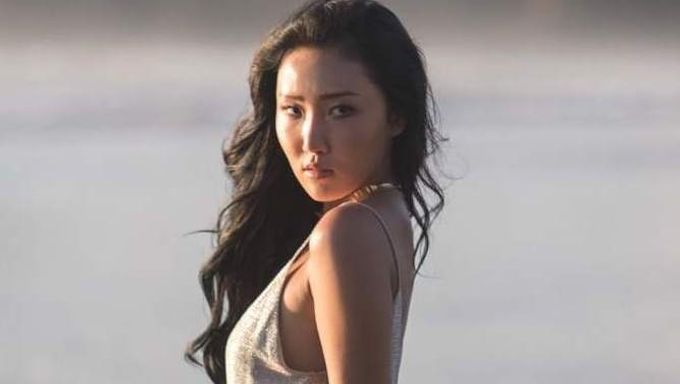 During the concert, each of the four members had their own stage time to show off their individual character and talents.

The member who was able to draw out the biggest roar from the crowd was Hwasa, as she gave an enthralling solo performance for the fans. Hwasa was able to give an immensely charismatic performance 'Hands Clap', while wearing red lingerie and high heels.

Her strong and mesmerizing vocals were just as hot as her outfit as well. 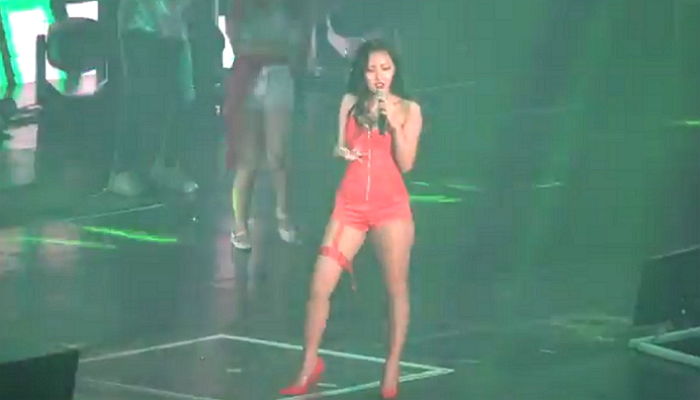 Netizens have complimented her by saying that it was a performance that people all over the world would go crazy over.

Read More : K-Pop Idol Groups With Only One Member Without A Stage Name

She gave a wonderful performance!