MAMAMOO's Solar Fails To Get Attention Of BTS's V And JiMin 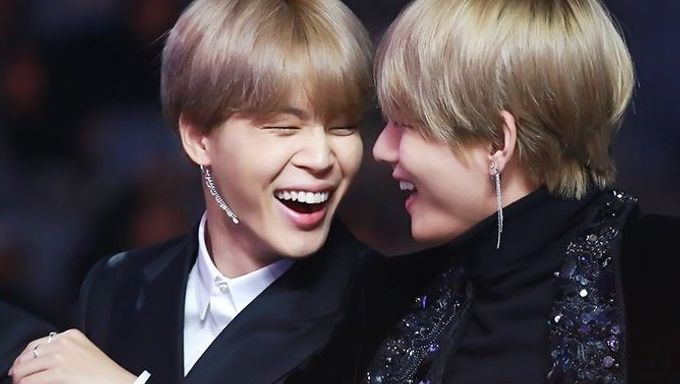 Ever have one of those moments where you want to say hi to someone you're interested in getting acquainted with but just cant' seem to do so?

Such seemed to be the case with MAMAMOO member Solar, who was recently caught on camera failing to get the attention of BTS members V and JiMin.

During the 33rd Golden Disc Awards, V passed by Solar and a couple other MAMAMOO members, and Solar could be seen with an expression that suggested she was slightly disappointed that she missed her chance to introduce herself to V, who happened to walk by her very quickly.

Her timing was slightly better when JiMin walked by, but still a little too late for him to notice. MoonByul and Hwasa then cracked up as they watched Solar fail twice.

Hopefully, timing will be on your side Solar next time!

Full situation #mamamoo #bts
The girls were sitting absentminded when Taehyung (a senior) passes by. Solar not believing her eyes, double checks and panics O.O cuz she didn't greet him. Determined to greet the next member, she stays alert!
Solar: Hello-
Jimin: ?‍♂️?‍♂️
??? pic.twitter.com/GA2t2UBiF3