MAMAMOO's Solar Stuns On The Cover Of "Men's Health Korea" 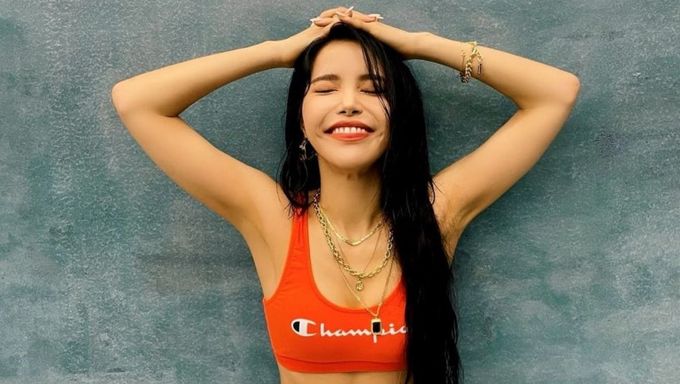 "Men's Health Korea" is the Korean version of the esteemed best-selling men's magazine "Men's Health". Over the years, several Korean actors, models and idols have graced the cover of the magazine. It is a huge matter of prestige and respect, to be able to appear on the cover.

Recently, MAMAMOO's Solar was chosen to be on the cover of the August issue of the magazine, alongside fitness trainer Yang ChiSeung, who spent months in training to prepare for the same. With the perfect diet and exercise regimen, they were able to achieve the sleek and enviable look that we can see on the cover.

Solar is known for her incredibly fit physique which she has shown off multiple times during performances. Her abs have always been a topic of hot discussion in the K-Pop community. For "Men's Health Korea", she also did a pictorial in both elegant as well as more casual summer looks. 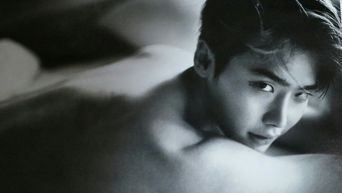