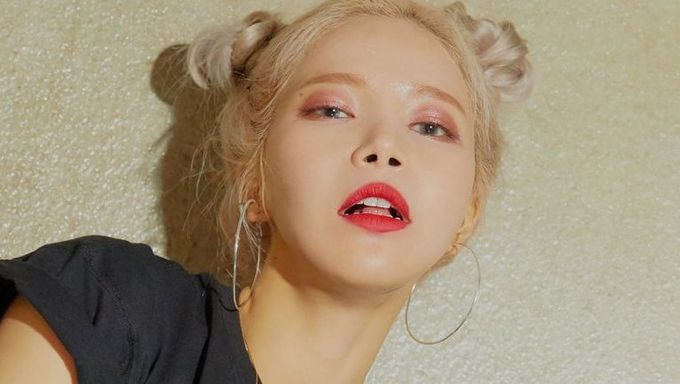 MAMAMOO's Solar has recently been shocking fans and netizens with her teasers for her solo debut 'SPIT IT OUT'.

Solar's highly anticipated debut took place on April 23rd and has been met with  a wild and positive reception from fans as she displayed a side to her that no one was expecting.

The first thing that caught everyone's attention was her shaved head in the teaser photo. It's definitely a look that probably hasn't been done by many female idols in recent times. 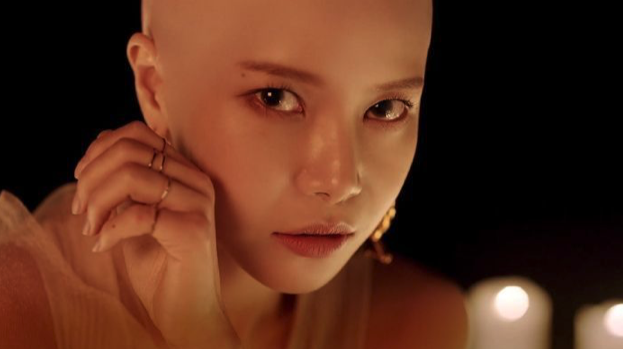 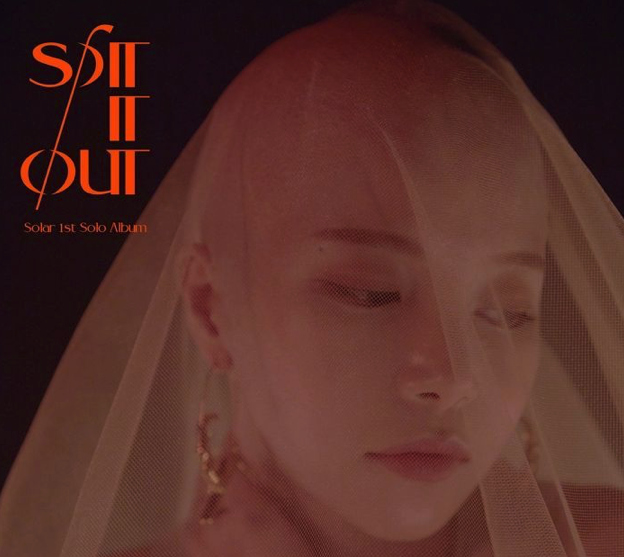 In addition, the outfits that Solar repped too have equally been generating a lot of fan buzz as well, notably the see through plastic outfit that she wore in the teaser photos. 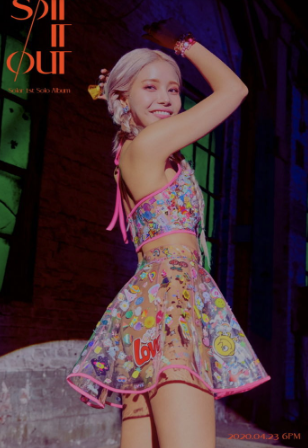 Many fans have complimented on how Solar was able to push boundaries and try out concepts that haven't been used as much by other idols.

In case you haven't checked out Solar's solo debut, you can view the MV for 'Spit It Out' below.