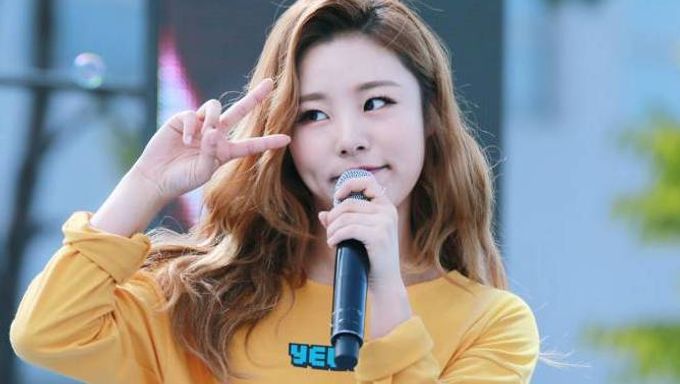 An anonymous person has came forth stating that WheeIn’s father borrowed 20 million KRW from the his or her father back in 2016, making false promises and guarantees that he would be able to pay back the debt because “his daughter was in a famous K-Pop girl group”. But what is even more shocking is that the father was diagnosed with stage three pancreatic cancer due to the stress incurred from having lost so much money.

WheeIn has responded to the recent events by stating

"My father was never around for me nor for my family. He didn't care about us and was indifferent towards us. Because of this, we often faced collateral damage through his actions such as a debt unexpectedly falling upon us among other dangerous situations.

This eventually lead to my parents divorcing each other in 2012. But the damage was still there as my mother still had records that tied her to what my father had done, resulting in her having low credit.

I contacted my father a few years ago, asking him not to hurt us, especially my mother any more and move back and live with us. Afterward, we stopped contacting each other.

I do not know his whereabouts or what he is doing. And I am embarrassed and feel very apologetic to everyone for the recent event."