The TV show of MBC “Dunia” is continuing with a second wave.

Those dreamy pictures of the cast are creating much expectation for the 6th episode of “Dunia” that will be broadcast on the 8th.

On “Dunia”‘s SNS, fans show much curiosity about the program.

To find out more about the show, you can check our cast and summary, here.

Are you planning to continue watching the show? Do you like the two new cast? 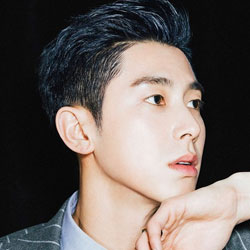