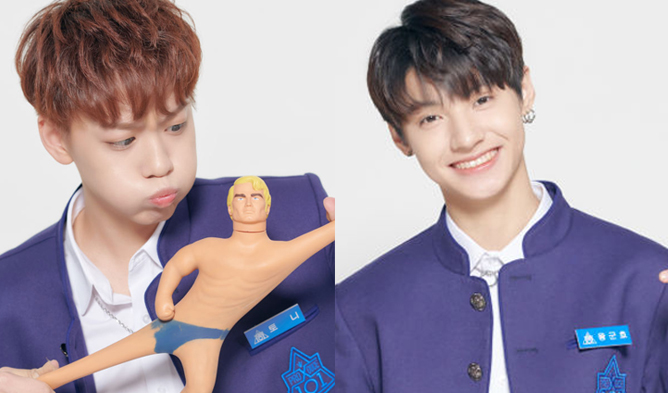 As the popularity of K-Pop and Hallyu wave continue to grow cross different nations, many trainees from different countries, nationalities and ethnicity also decided to take their chance in becoming the next K-Pop star.

In the upcoming season, “Produce X 101”, it came to the attention of loyal viewers and fans that there are actually 7 different trainees who are non-Korean participating in the survival program.

Let’s find out who they are before the airing of the 1st episode on May 3! 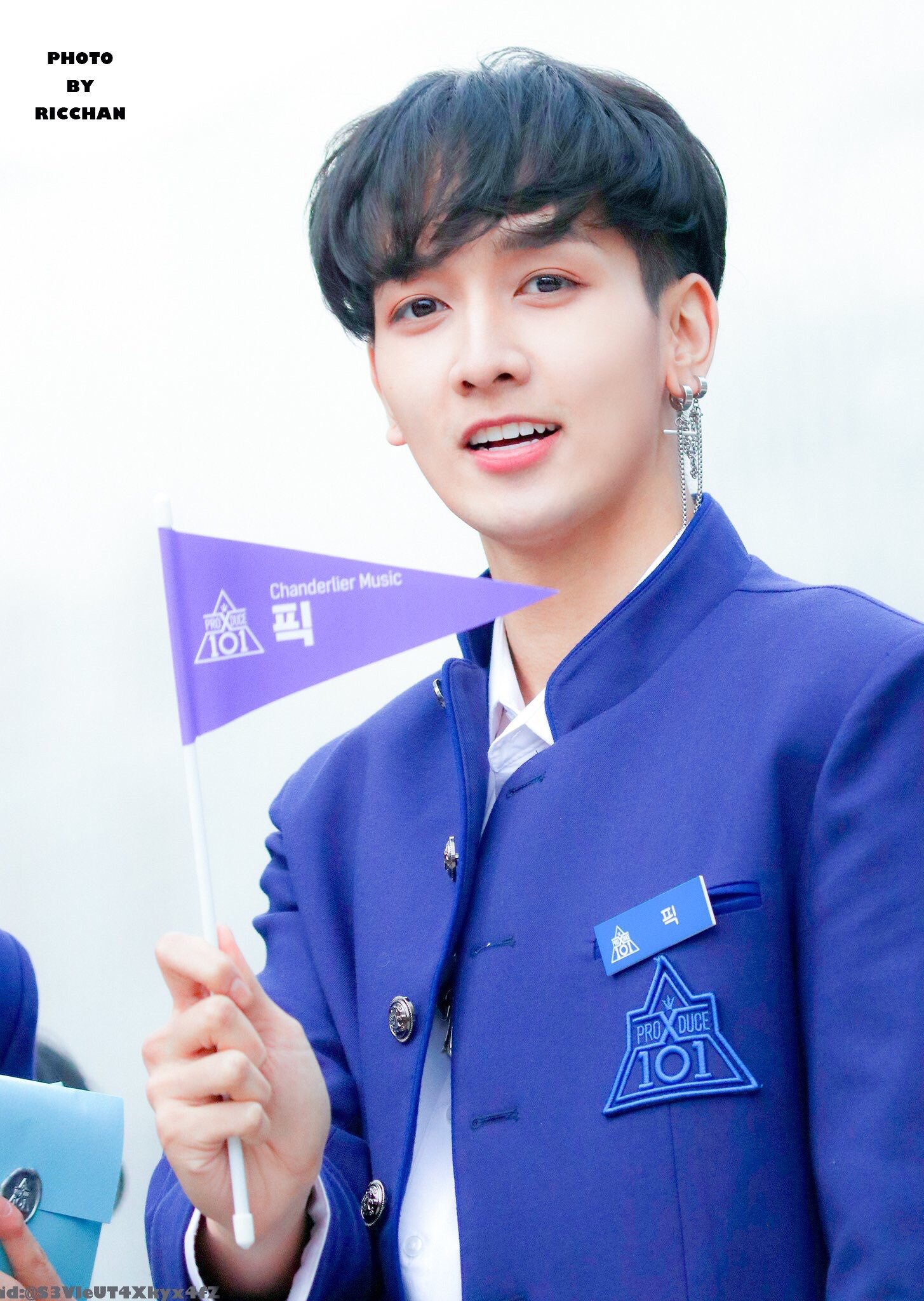 For those who might been wondering where Peak is from, it is none other than Thailand! With a manly look and physique, he has been causing many girls to fall heads over heels for him. You can find out more about him here. 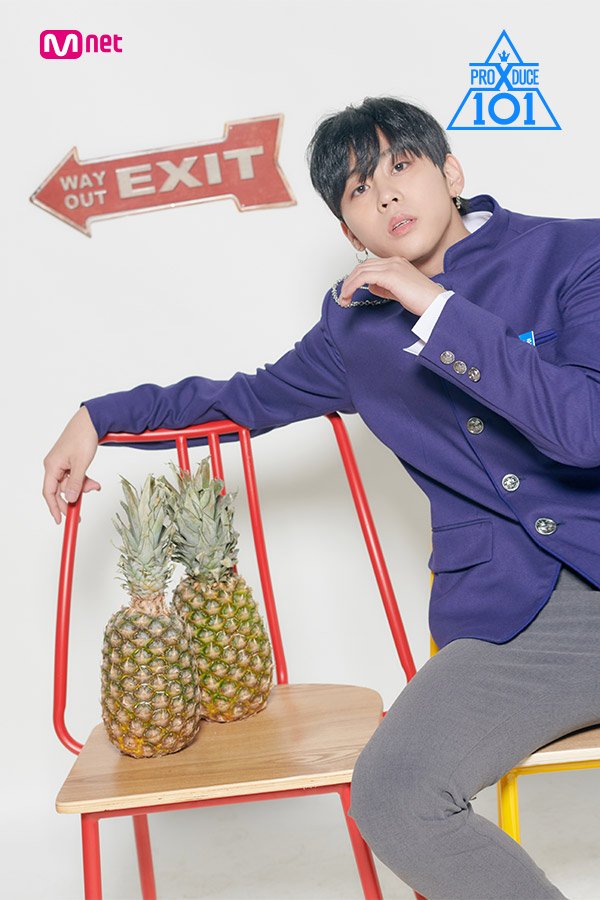 Uehara Jun is a trainee from Japan under JH1 Entertainment. Some of his fans were praising his Korean after hearing him speak in the recently released PR video. 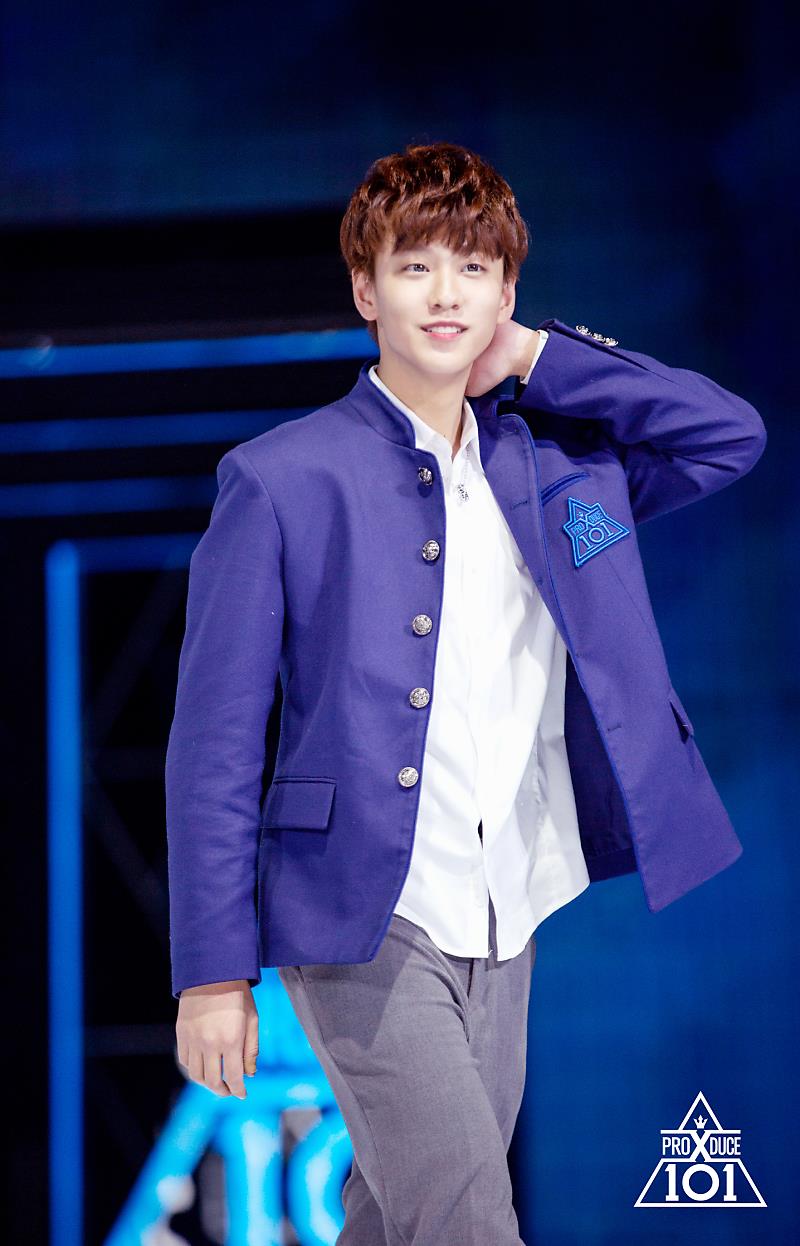 We have a trainee who is Chinese-Canadian! In his recent PR video, he mentioned that both of his parents came from China and have been living in Canada for quite awhile. 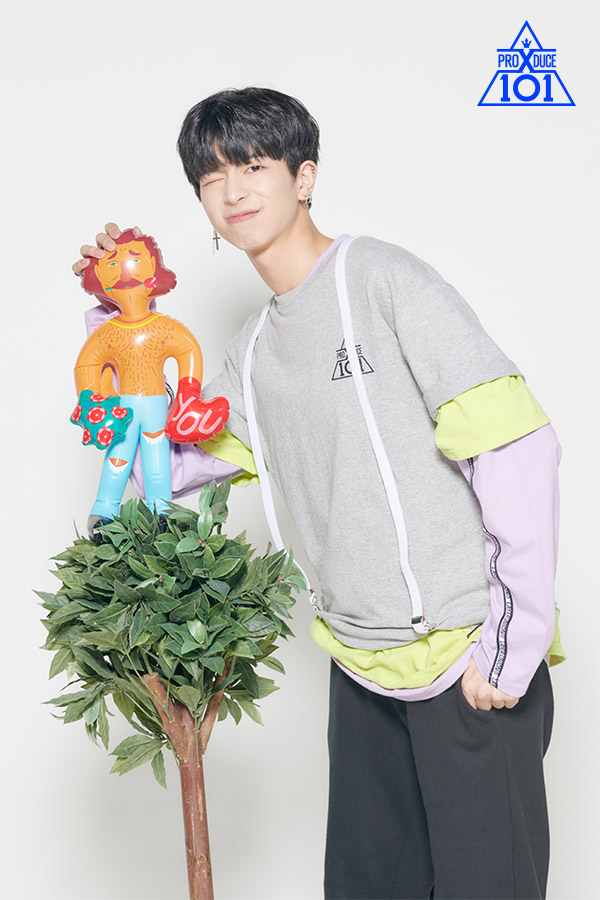 Tsai ChiaHao has been receiving support especially from Macau and Taiwan as his parents are from the two respective countries. With his sweet and youthful look, many felt that he is going to do well in “Produce X 101”. 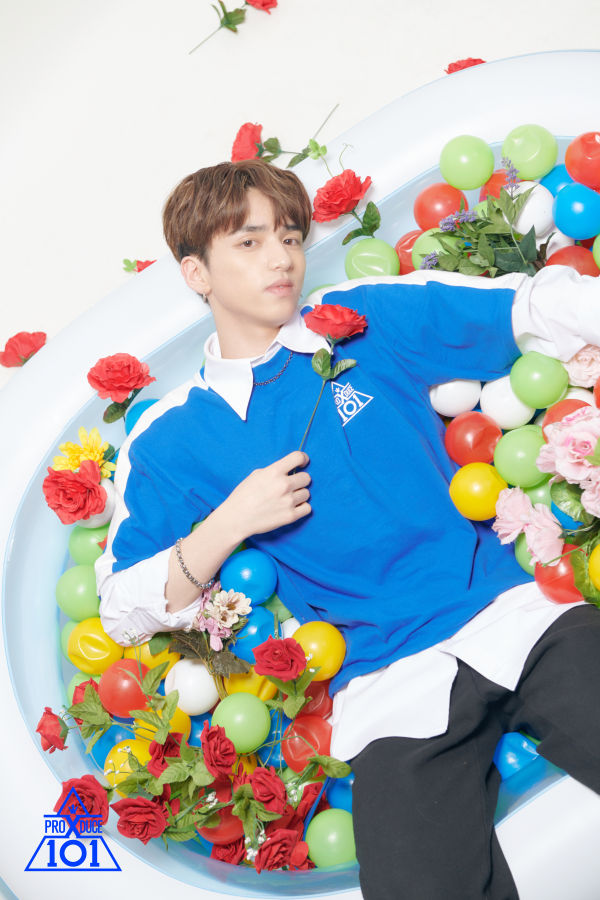 You would remember Hidaka Mahiro from YG “Treasure Box” as he was one of the Japanese trainees that had appeared on the audition program. Although he was not chosen to be part of the debuting group, fans were very happy to see him trying to make his dream come true by appearing on “Produce X 101”. 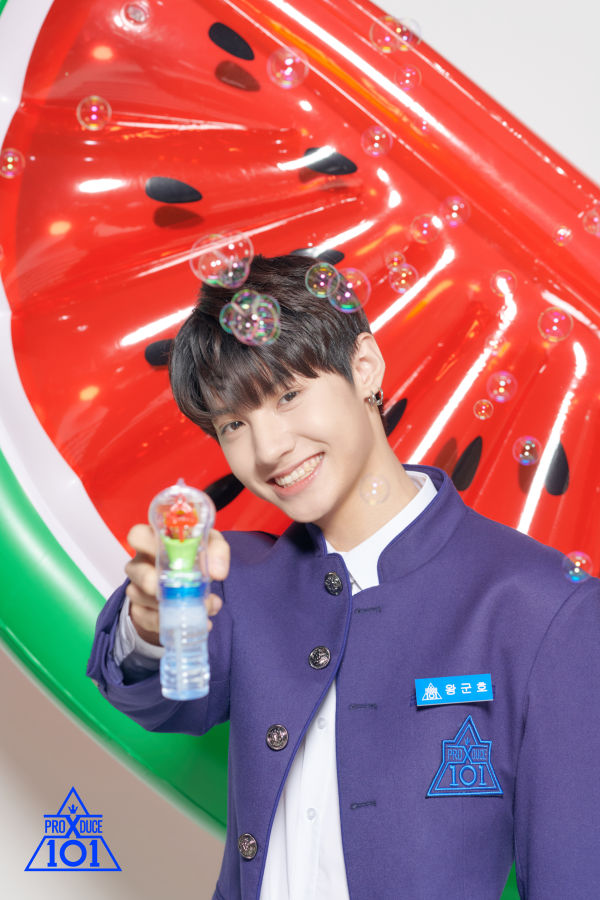 You also remember this smiley and lovely teenage boy from YG “Treasure Box” as he had received praises for this facial expression and vocal skills. Coming from Taiwan, Wang JyunHao appeared to have quite a strong fanbase back home! Unfortunately, he was also not chosen to be part of the debuting group. 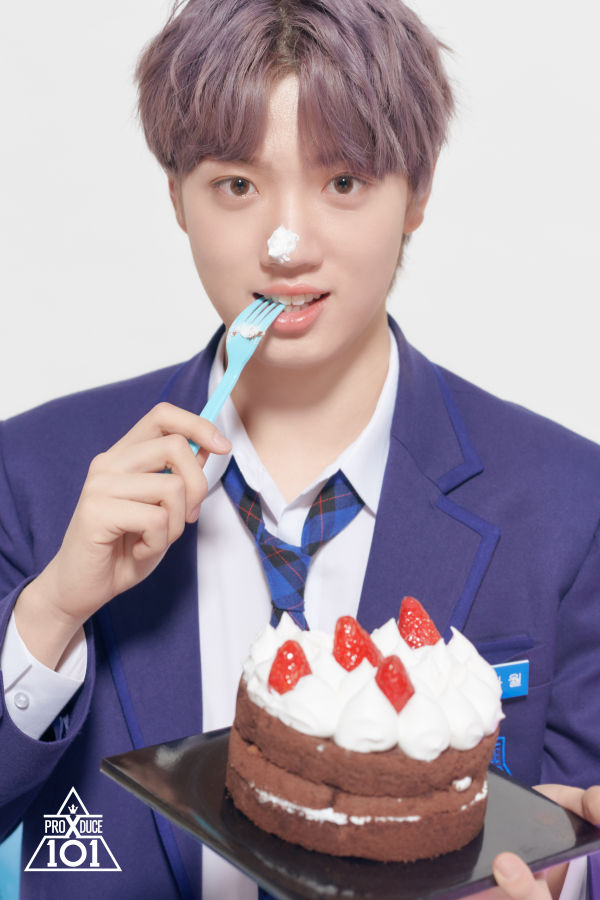 Hailing from China, Wei ZiYue is getting his fans squealing as he is filled with ‘aegyo’! They could not help but love the way he presents himself and many are saying on online communities that they hope he will do well in “Produce X 101” too.

Read More : UPDATED: Produce X 101 Trainee Profile: The Boys From The Most Expected Survival Show Of 2019 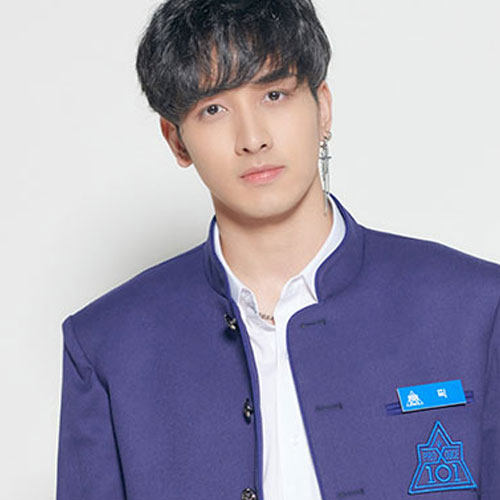 You missed Anzardi Timothee and Yuri.

PLEASE VOTE FOR TONY! He’ll be a great asset for the final group! He can speak English, Chinese, and Korean! GO TONY!