Meet The Actress Who Looks Like Song HyeKyo + Han HyoJoo 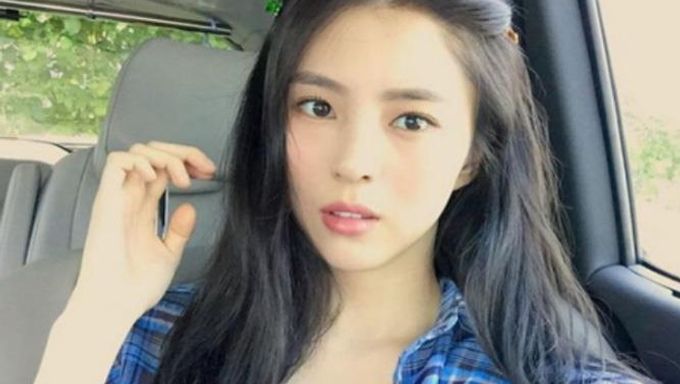 South Korean actress Han SoHee has been under the spotlight lately for her amazing resemblance to two of South Korea's most beautiful actresses, Song HyeKyo and Han HyoJoo. 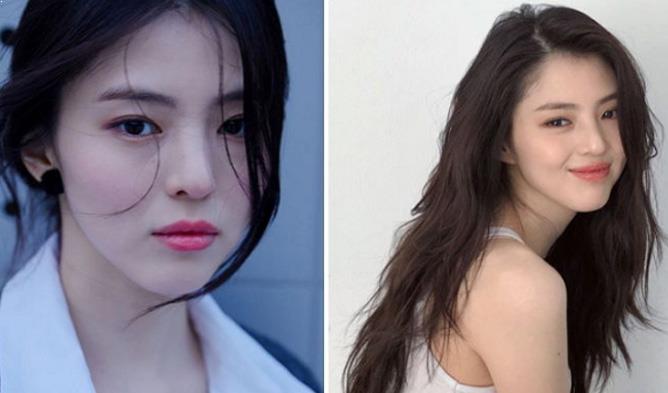 A couple of photos posted on Instagram shows what her daily life looks like. Slightly messy hair with light make-up on, she manages to look like a goddess effortlessly. Netizens have been busy feasting their eyes on her visuals lately not just because of her rising popularity but also because of a newly revealed fact that she is, in fact, an alumnus of the same high school as actress Kim TaeHee.

It was also reported by South Korean news agency Insight that upon investigation, the actress was more popular among girls in her school than boys.