Meet The Songwriter Of BTS's 'Euphoria,' I.O.I's 'Crush', And Many More Hits 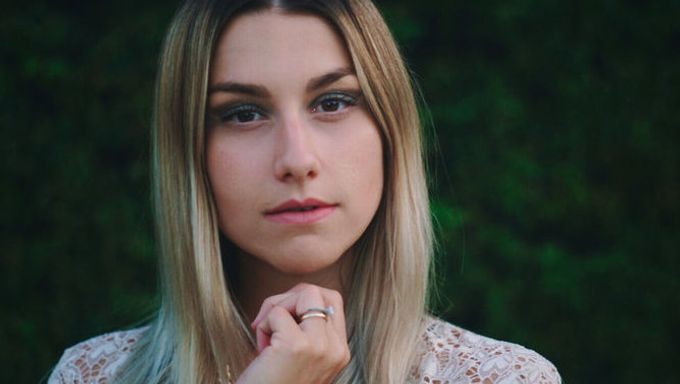 "You are the cause of my euphoria". We never get tired of listening to such a beautiful melody.

Ever wonder who is behind the music of your favorite K-Pop idol groups? Meet Melanie Joy Fontana, a songwriter who co-wrote BTS's 'Euphoria'.

She is also responsible for several other K-Pop hits including 'Boom Bang Boom' (f(x)), 'Stay Girls' (Girls' Generation), 'Crush' (I.O.I), and 'Cherry Pop' (AOA). In addition to this impressive repertoire of K-Pop hits, she also worked with Justin Bieber (Home For This Christmas) and The Chainsmokers (Setting Fires).

The songwriter also revealed that while she was working on 'Euphoria', she received a parking ticket outside a studio in Los Angeles. However, she stated that the parking ticket was worth it as 'Euphoria' went on to hit number two on Billboard 200.

Fontana began songwriter when she was just five years old. Born in Newington, Connecticut, she moved to New York at the age of eighteen, where she actively made demos and slowly built her songwriter career.

How did she first write songs? She revealed that she initially copied other hit songs while changing the lyrics and subtle vocal line changes. And pretty soon, after training herself in that manner, melodies just naturally began coming into her head.

In addition to BTS, the songwriter stated that she is also a big fan of Girls' Generation, the girl group responsible for getting her interested in K-Pop. Along with the SM idol group, she also likes NCT 127, Monsta X, and Tiffany Young.