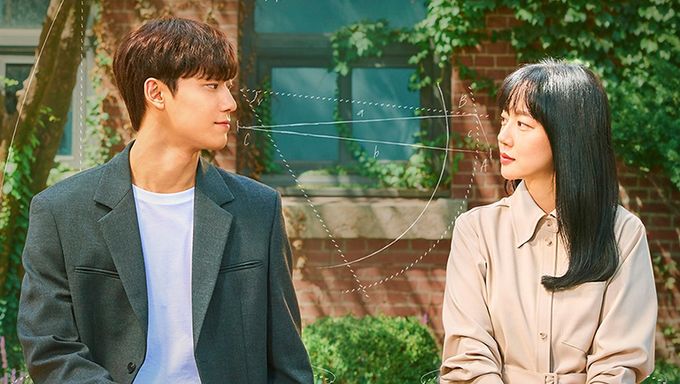 “Melancholia” is a drama set in a private school that is a breeding ground for preferential corruption and follows the relationship between a math teacher and a math genius student.

The leads in the drama are Lee DoHyun and Im SooJung.

Lee DoHyun is an actor on the road to stardom. He debuted in 2017 in the drama “Prison Playbook”, and has appeared in the dramas “Hotel Del Luna”, "Thirty But Seventeen", "Clean With Passion For Now", "18 Again", "Sweet Home", and "Youth of May". Fans are looking forward to seeing what he brings to his character in this drama.

Actors Jin Kyung (“L.U.C.A.: The Beginning”, “Homemade Love Story”, “Dr. Romantic 2”, “Neighborhood Hero”), Choi DaeHoon (“You Raise Me Up”, “Beyond Evil”, “Do You Like Brahms?”, “Crash Landing On You”, “Doubtful Victory”), Jang HyunSeong (“Lovers Of The Red Sky”, “Doctor Prisoner”, “Just Dance”, ‘The Hymn Of Death”, “Where Stars Land”, “Doubtful Victory”) Pyeon JungSu (“Touch”, “Band Of Sisters”), and Kim HoJin ( “Glamorous Temptation”, “The King In Love”) will also be appearing in the drama. 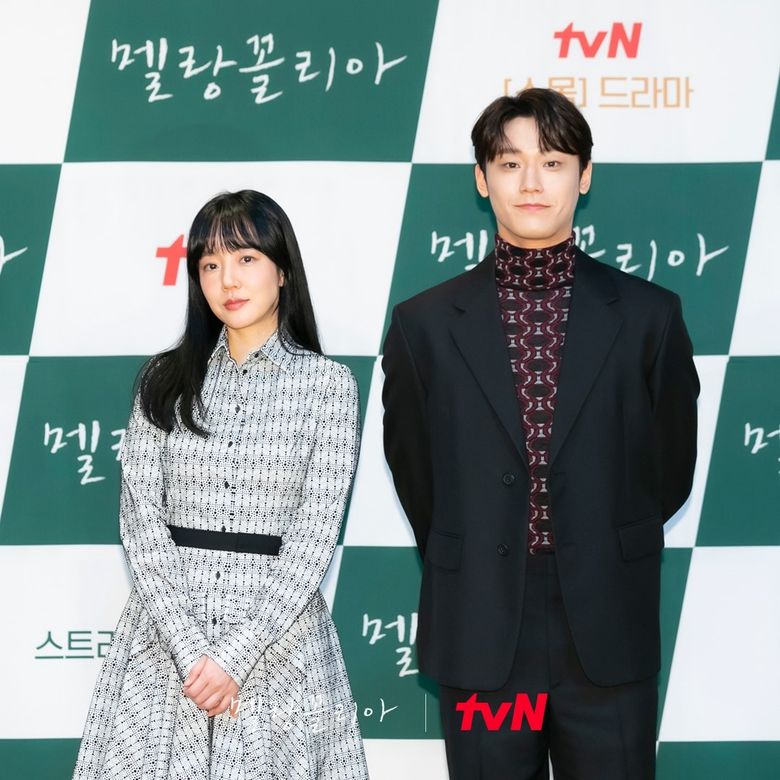 A drama set in a corrupt private school, “Melancholia” will tell the beautiful story of a math teacher and a math genius. 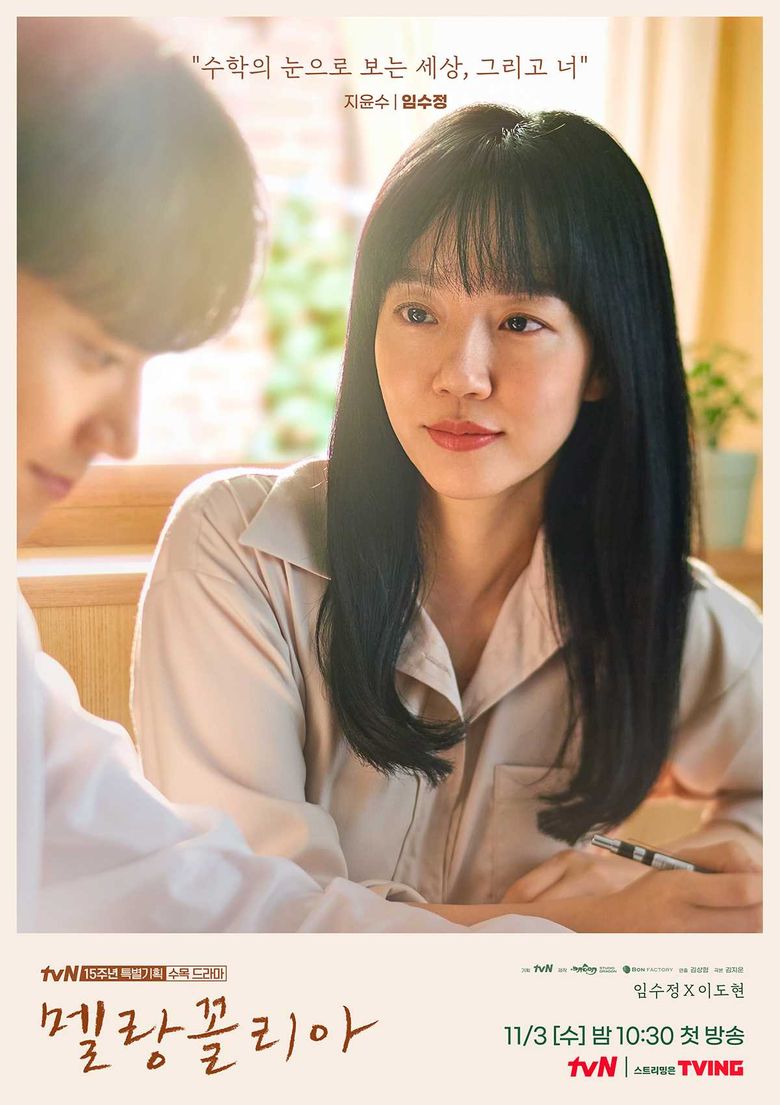 She is a math teacher at Asung High School who is trying to awaken the joy of studying in itself instead of as a means to pass the college entrance exam. 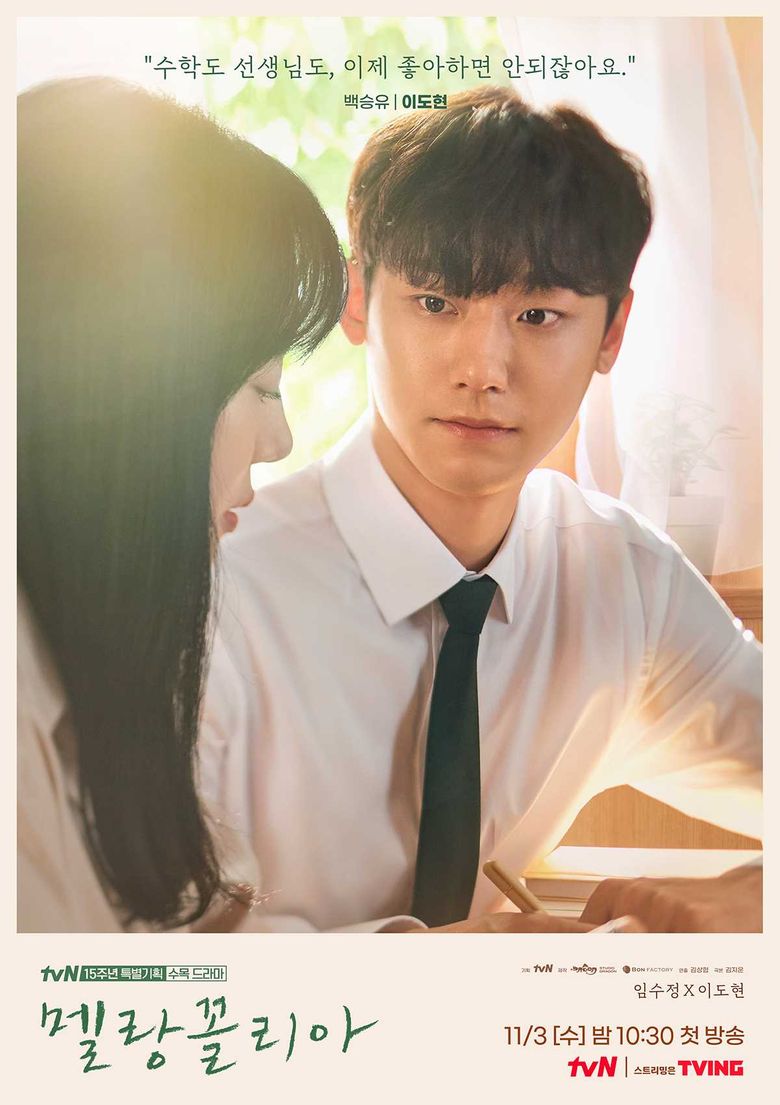 A voluntary outsider who was deemed a ‘math genius’ after winning various math olympiads at a young age. He entered MIT at the age of 10 but then suddenly disappeared at the age of 12. Now he has the lowest grade point average at his school and is experiencing the emptiness of who he once was. 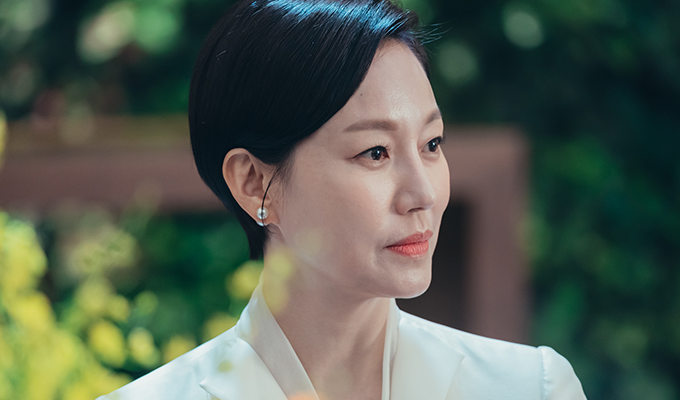 The head of the school affairs department at Asung High School who hides her ambitions. 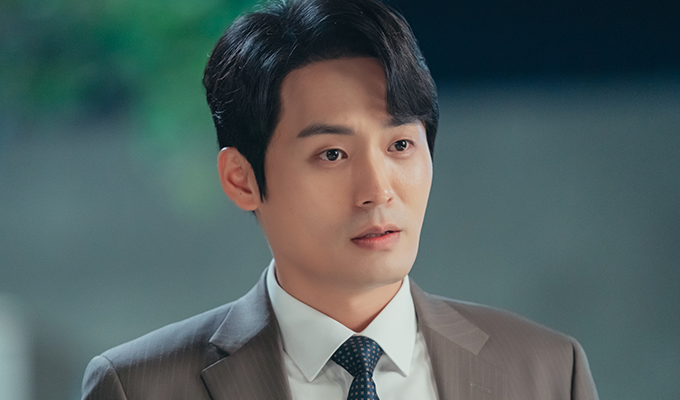 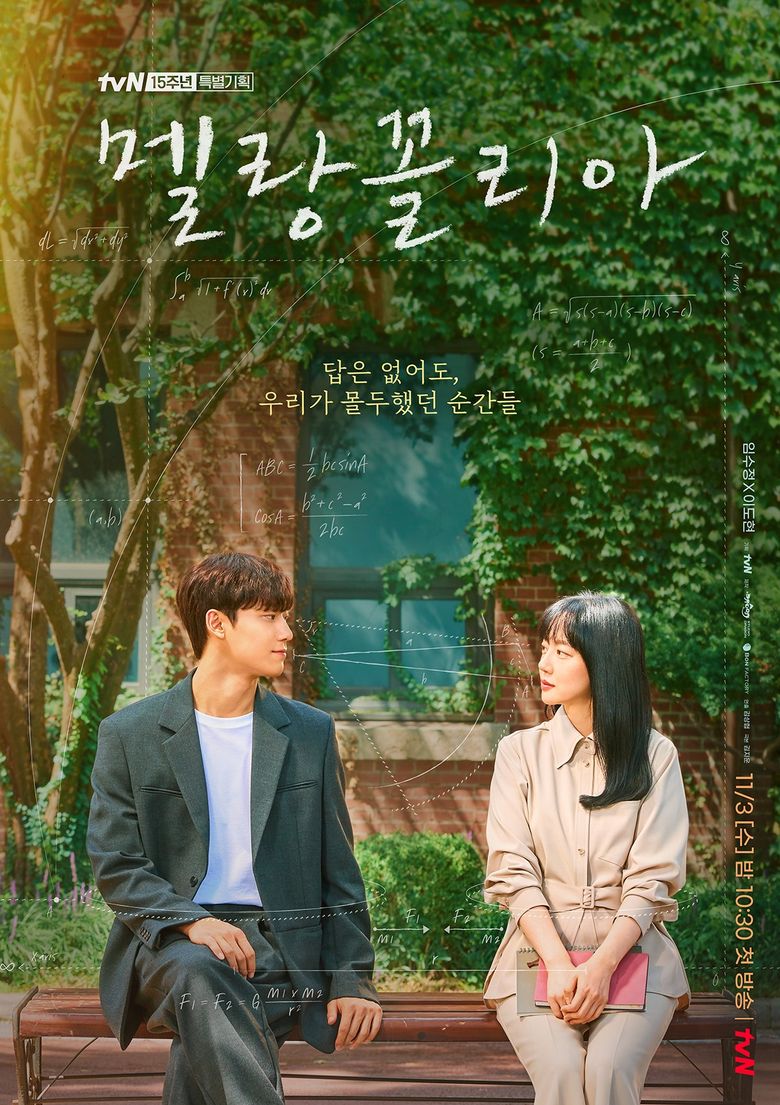 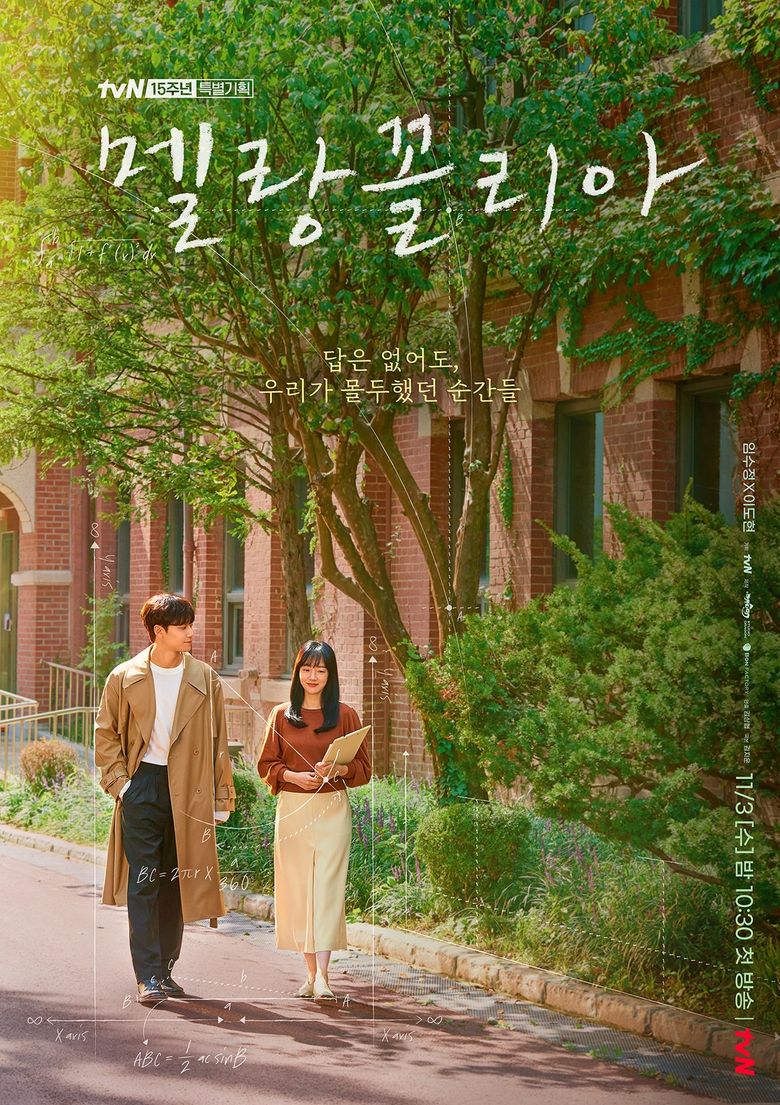 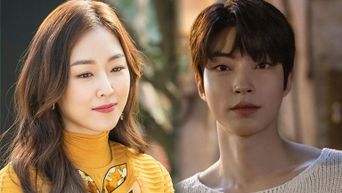 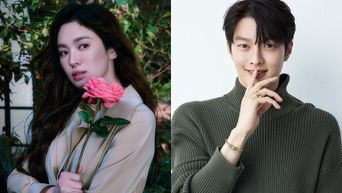