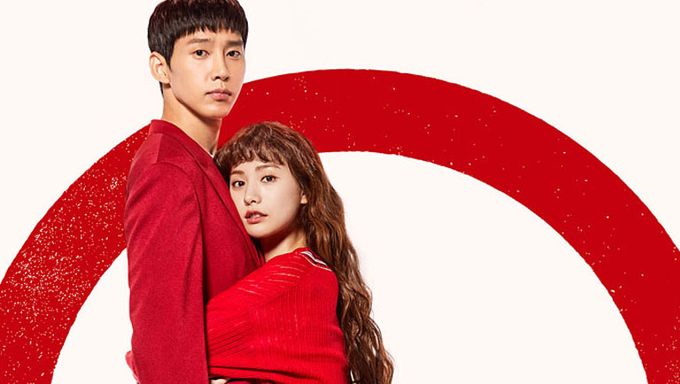 "Memorials" is a romantic comedy of KBS.

The two actors previously acted together in "Justice". 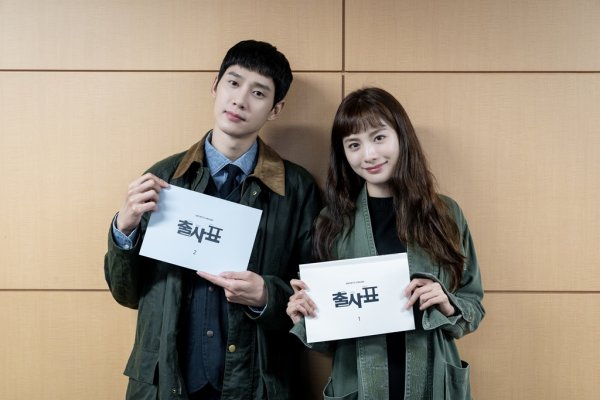 It is the office romance comedy of Koo SeRa who chooses to run for office instead of getting a job and Seo KongMyung a demoted elite officer. They will punish corrupted politicians. 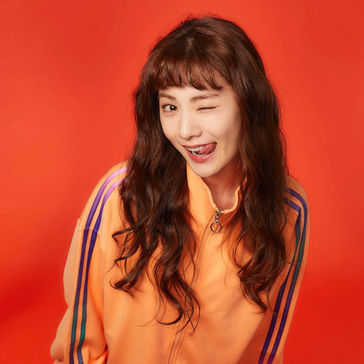 She has been living in Mawon district since her young age. She is from a poor family.

She has no money and no job. For a better future, she decides to run for office to become the district representative. 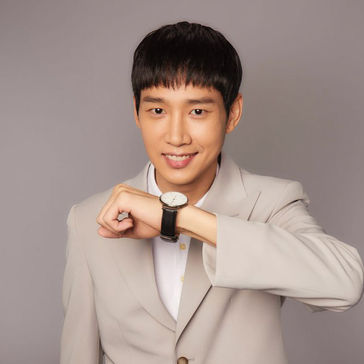 29-year-old. He is a fifth-grade officer who graduated from a prestigious university. He only lives for works and is good at it. He is also an individualist.

He has been demoted to the information desk of the Public Service Center because he went on the bad sides of the head of the district. If the head is been re-elected, he will not be able to restore his post. 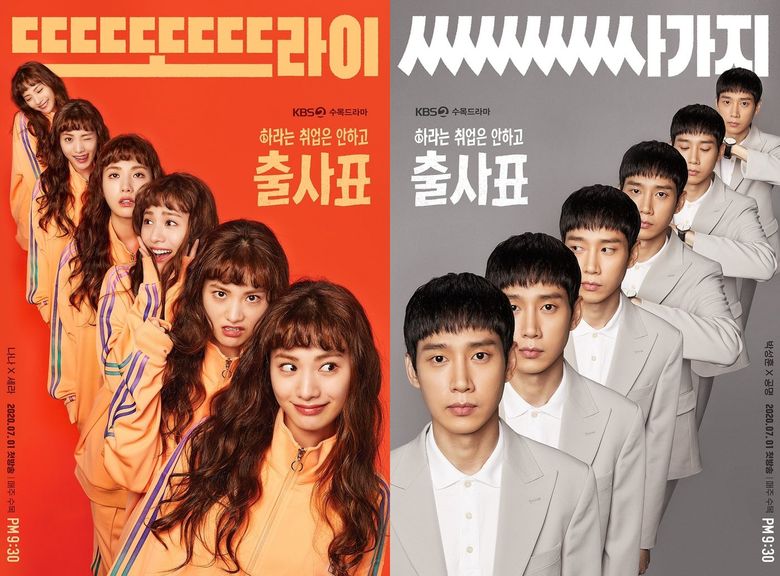 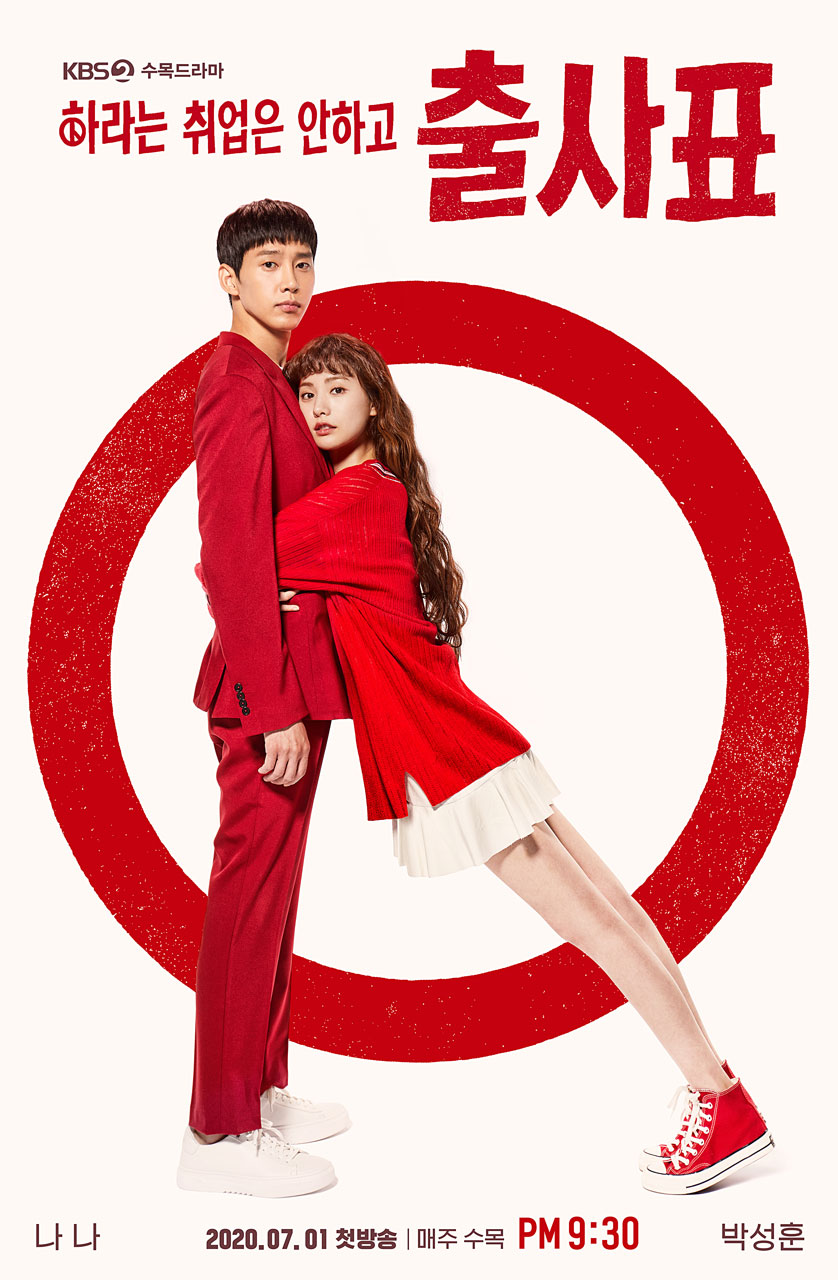 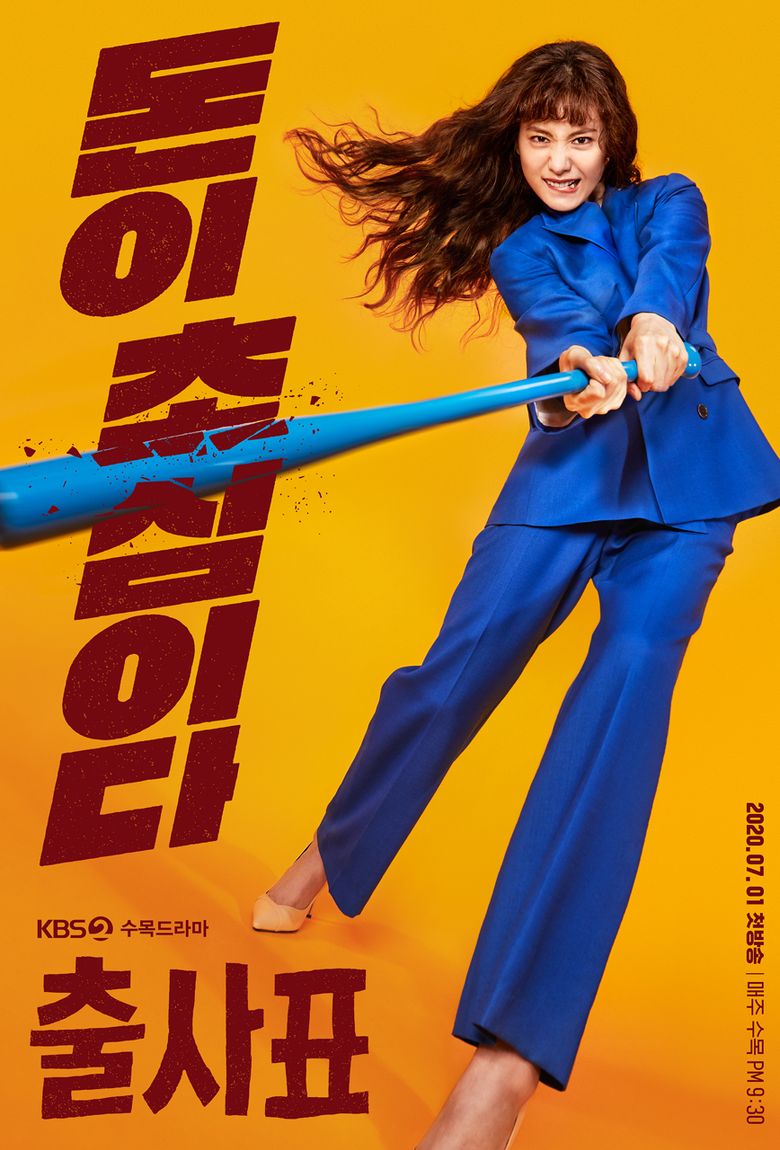 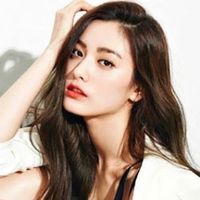 Is this story taken from a 2019 Indian drama series?