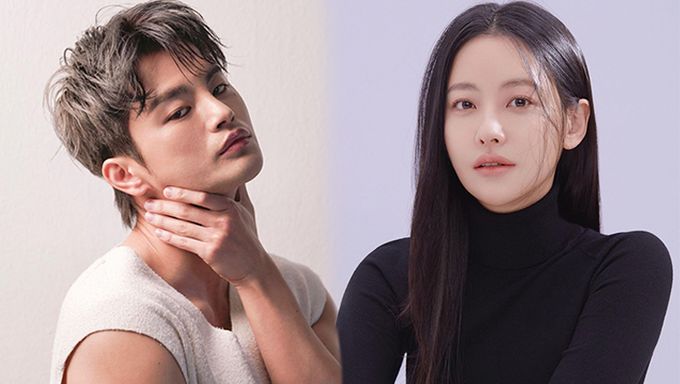 “Minamdang: Case Note” is a mystery drama that follows the story of a profiler-turned-shaman and the clients he deals with at the mysterious "Minamdang" cafe.

The drama is based on the successful web novel “Minamdang: Case Note” written by Jeong JaeHan.

The leads in the drama are Seo InGuk and Oh YeonSeo.

Oh YeonSeo has appeared in the dramas "Love With Flaws”, “Korean Odyssey”, “My Sassy Girl”, and most recently starred in the drama “Mad For Each Other."

The drama is expected to provide different fun from the web novel, such as the emergence of new characters and humorous development, drawing on the stories of the suspicious cafe "Minamdang" and the clients who visit. 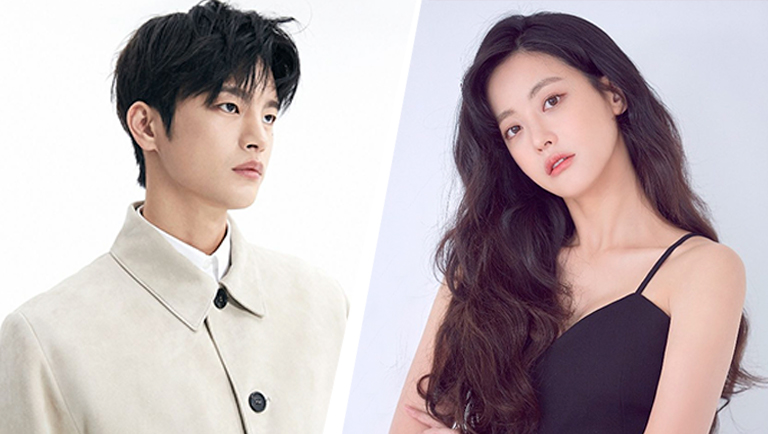 A mystery drama that follows a former profiler who became a shaman and the interesting stories of the clients that visit the mysterious “Minamdang” cafe. 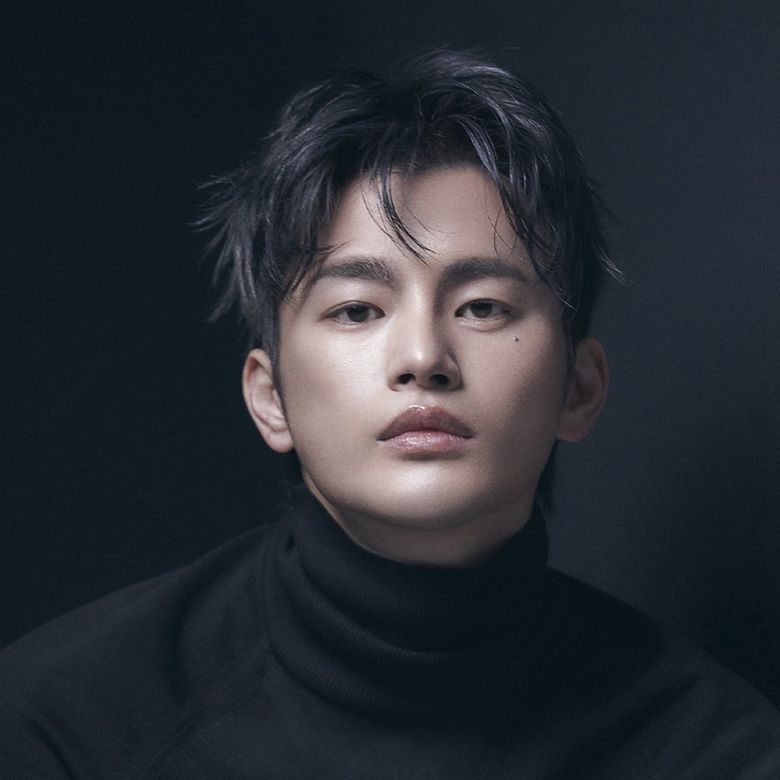 A former profiler turned shaman that deals with the clients that visit the mysterious cafe “Minamdang”. 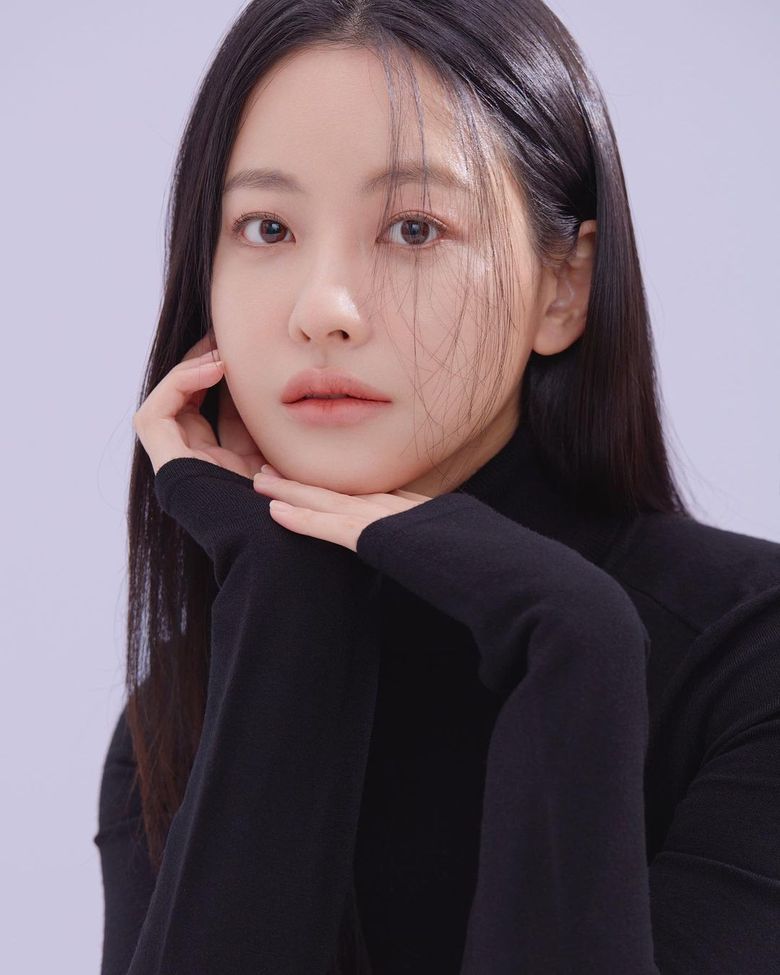 She is a detective who has been with the violent crimes unit for three years. Even though she hasn’t been on the team long she has been offered to lead the violent crimes division. She is lighthearted, doesn’t hold grudges, is honest, and believes in justice.

About the Web Novel

The original “Minamdang: Case Note” is a mystery action web novel that unfolds the story of Han Jun, a former profiler who has become a shaman, and his colleagues. You can read the web novel (in Korean) here. 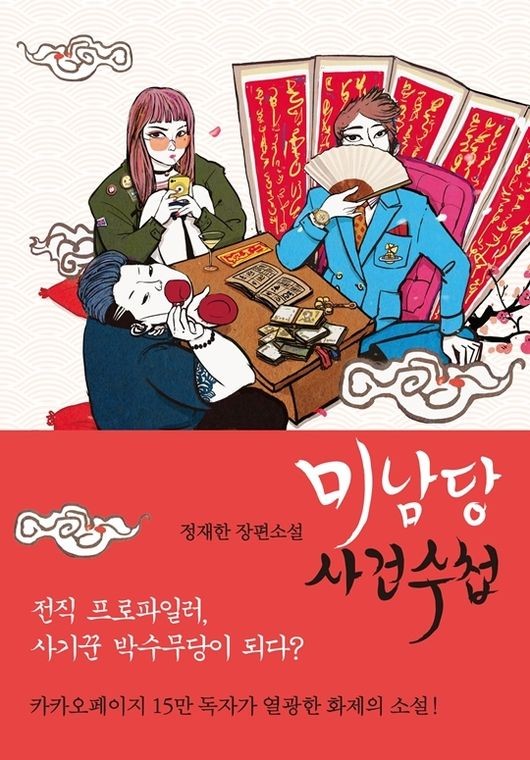 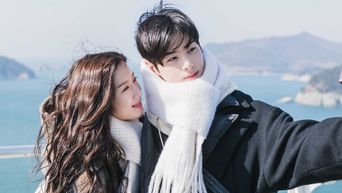 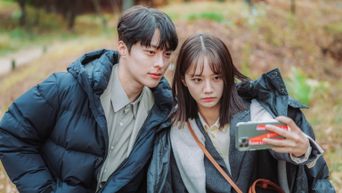