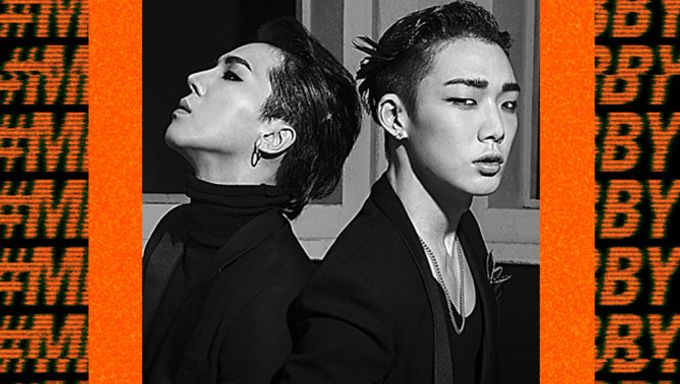 WINNER's Mino and iKON's Bobby took over the world in total mob style with their 1st album, "The MOBB"!

"The MOBB" was released back on September 9th at midnight with the title tracks, "Hit Me" and "Full House". With its release, the album immediately topped charts in Hong Kong, Indonesia, Malaysia, Singapore, Taiwan, Thailand, Vietnam and more. It also placed high on 7 different iTunes charts on its release date. 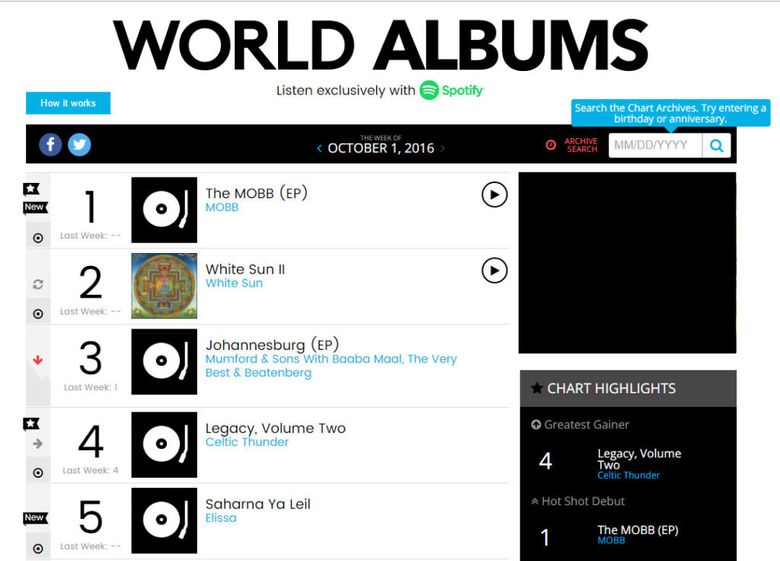 As a celebration for the unit's debut and success, MOBB has been busy on a promotional tour varying from a V App countdown live called 'MOBB TOWN', a collaboration promotion for the opening of PBA (PIZZA & BEER ASSOCIATION) in Itaewon, 'MOBB STORE',  a hip-hop club party titled 'MOBB NIGHT' and more. 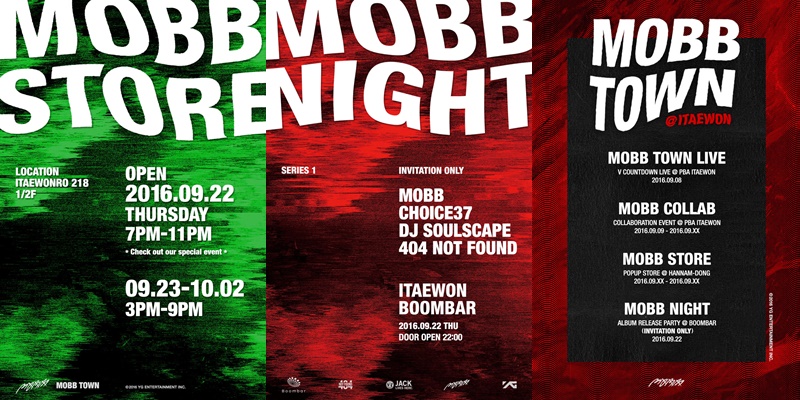 "The MOBB" continues to claim the 1st place throne on Billboards World Album charts as of September 22nd at 12:00 pm KST.