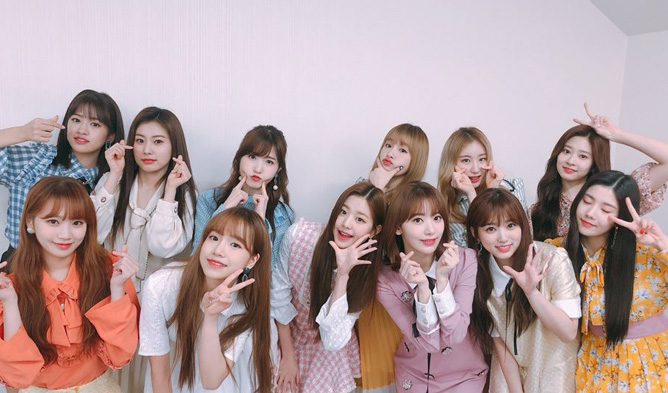 It seems like Mnet is changing the game for the trainees that will be appearing on its latest season, “Produce X 101”.

However in this new season, Mnet has decided to introduce a grade even lower than ‘F’. They would call it the grade ‘X’.

Many loyal viewers who had seen the news were rather surprised but also curious about how the audition survival program would develop with the newly introduced grading system.

A few days ago it was announced that actor Lee DongWook will be the MC for this upcoming new season. Mentors such as Cheetah, Lee SeokHoon, Shin YuMi and Kwon JaeSeung from “Produce 101” Season 2, would reunite once again to guide the trainees.

Are you excited for the new season?

What if the ‘x’ class trainees become more popular since it’s a new class introduced and nation’s producers will vote of them more . hmmmmmm