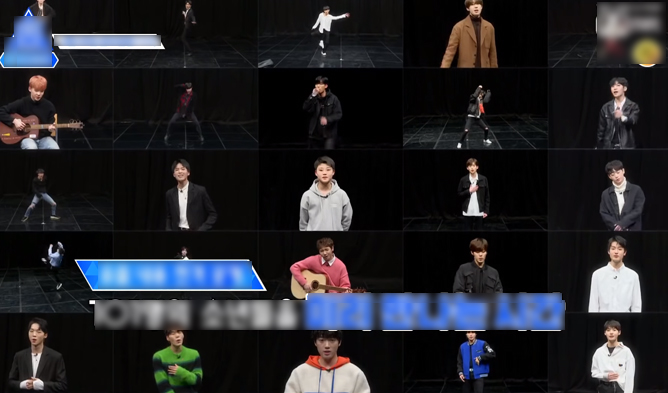 On Apr. 21, the teaser clip for the spoiler episode of Mnet “Produce X 101 The Beginning” was uploaded onto their official Youtube channel. If you have yet to watch the clip, you can do so below.

Through the short clip, fans are able to see that IZ*ONE  and Lee HongKi were invited onto the episode before the premiere happening on May 3. It is said that this special episode will be airing on Apr. 26, 11 pm KST on Mnet.

Viewers would be able to meet the 101 trainees appearing on the show 1 week earlier than its airing date!

They will be showing off their individual skills and looking at the video, some of the members of IZ*ONE were impressed by the singing and dancing abilities of the trainees. 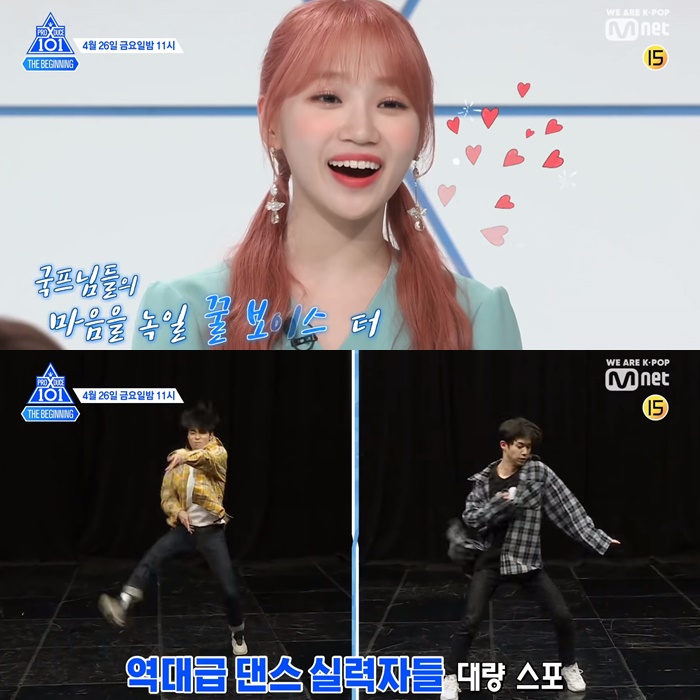 Even Lee HongKi was also impressed by some of the boys’ vocal abilities.

Are you excited for the start of the new series? 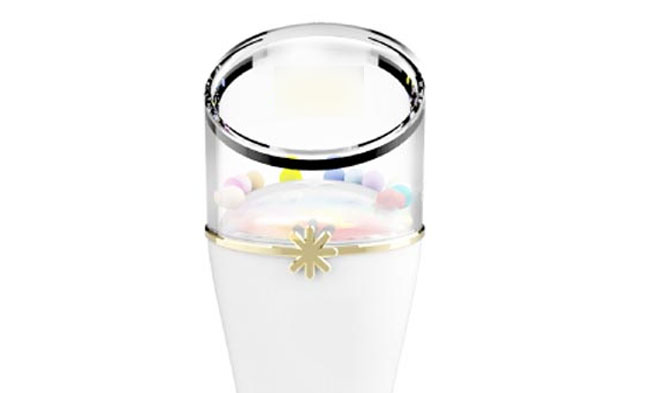 QUIZ: Can You Match These K-Pop Lightsticks With Their Group? (Part. 2)