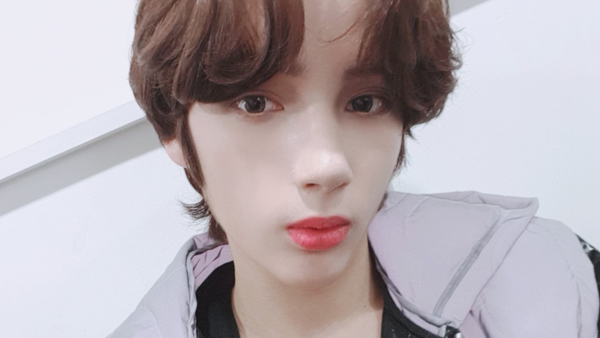 On Dec. 3, TXT was seen making their way to Japan at Incheon International Airport for “Mnet Asian Music Awards (MAMA) 2019” that is scheduled to be held a day later.

Before they could even walked into the airport, the boys were standing in line, allowing reporters present to take photo of them.

It was then when something unfortunate happened!

A fan had uploaded a video online and it showed how member Huening Kai had slipped!

It seemed like a pretty bad fall and leader SooBin who was just right in front of him had a shock. Those who were around quickly tried to help him up and were also asking if he was alright.

Huening Kai was slightly limping after he had gotten up but according to many MOA, it seemed like he was more embarrassed about the fall and less concerned if he was hurting.

Fortunately, Huening Kai seems to be doing alright as he was smiling in the videos and pictures that were later uploaded online. 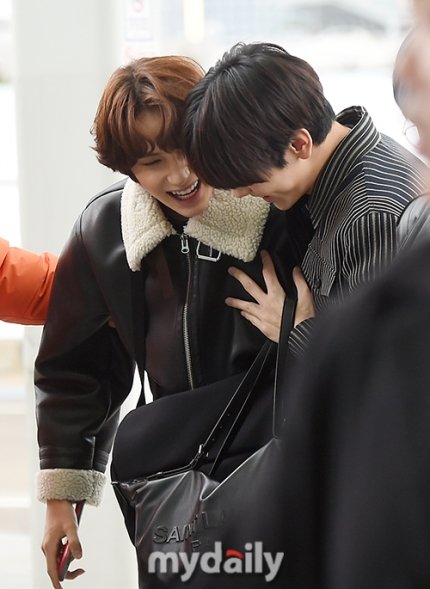 Seeing that, MOA commented that they wanted to protect him so badly and wrap him in bubble wrap so that he would not get injured. Others also ‘blamed’ the floor for being slippery.

We hope that nothing serious had happened to Huening Kai and a safe flight to Japan!

Read More : Netizens Notice How TXT’s SooBin Uses A Slice Of Pizza As A Plate

Who’s gonna get fired? The floor

I hope he didn’t have any problems later! The moment did provide a big smile from Hueningkai and wonderful support from Soobin!