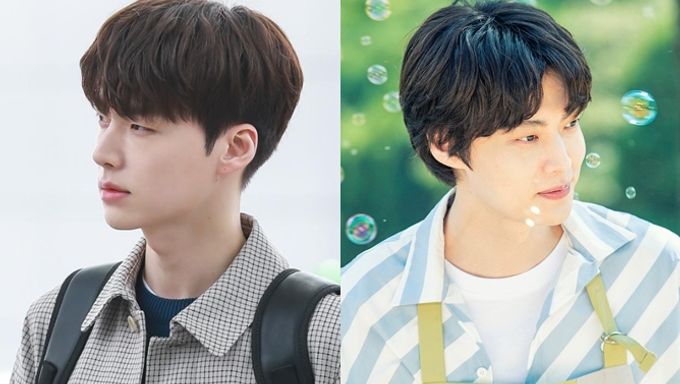 Model and actor Ahn JaeHyun is back to the small screen with the drama "The Beauty Inside".

“The Beauty Inside” (JTBC) is a fantasy comedy romantic drama that tells the story of a woman who lives with the face of another person for a week every month and a man who cannot recognize faces at all. For more information and pictures about the drama, you can have a look at our cast and summary here.

Ahn JaeHyun has the role of a prospective Catholic priest that is healing people with a pure spirit. His character is the close friend of the lead female character. He is also in a kind of relationship with Kang SaRa (Lee DaHee).

The actor announced that he gained 8kg on purpose for the drama! Here is before (left) and after (right). 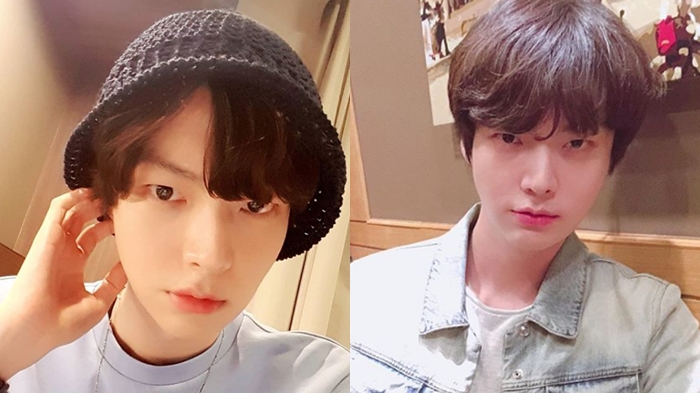 Here is how he looks now in the drama. 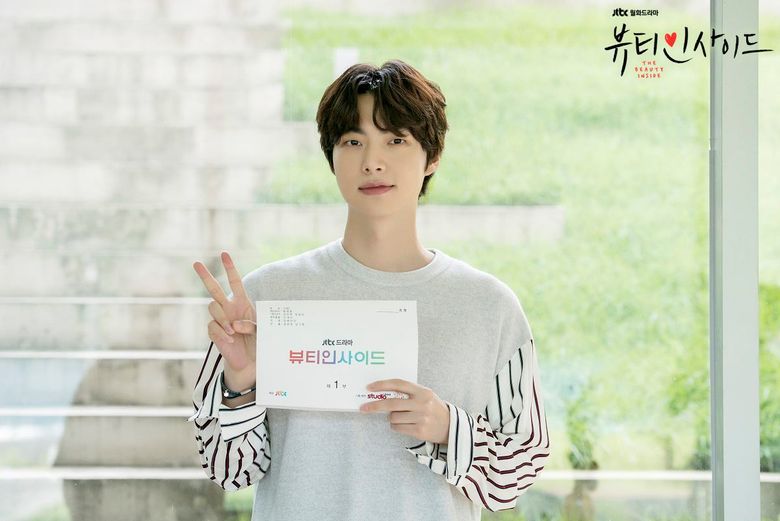 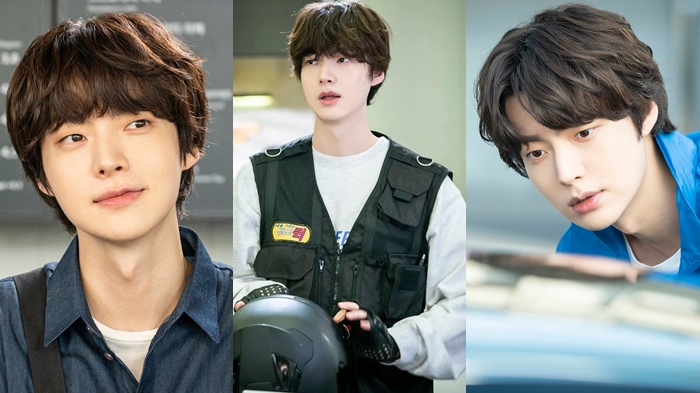 Here is before the drama. 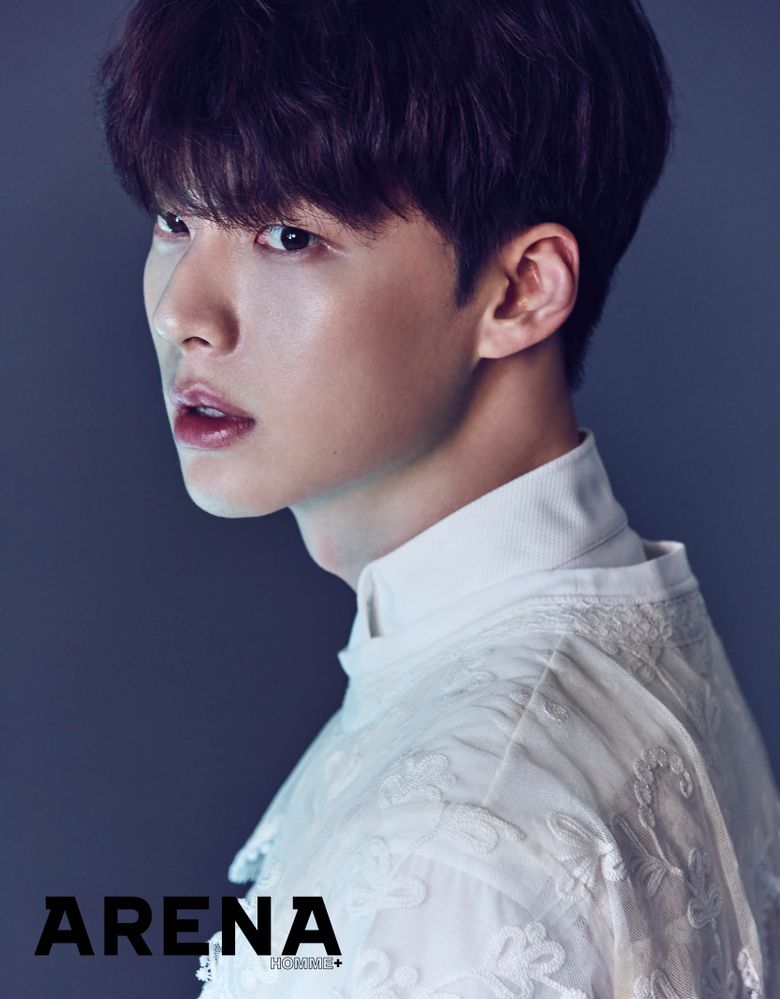 You can check more of his before-transformation on his Instagram.

Do you also like his new project? Did you notice his gained weight?