“At Eighteen” also called “Moments of Eighteen” is one of the most expected dramas among K-Pop fan community. It will premiere on the cable channel JTBC on Monday-Tuesday time slot.

The cast of this drama is attracting many fandoms. The main actor is none other than Ong SeongWu that debuted as a member of Wanna One. Many fans are curious to see him act in this drama. The lead actress is Kim HyangGi. She is famous for her acting in popular movies but she also acted in dramas such as “Sweet Revenge” (2017). Shin SeungHo is the second male lead, he previously acted in the popular web drama “A-Teen” (2018). It will be his first drama to air on TV.

ASTRO’s MoonBin has also been casted in this drama as supporting role. Fans have been waiting for his new acting project.

The drama will cover the subject of the pre-youth. The drama will focus on the moments of 18-year-old students. It will stimulate the emotions and the empathy of the viewers. 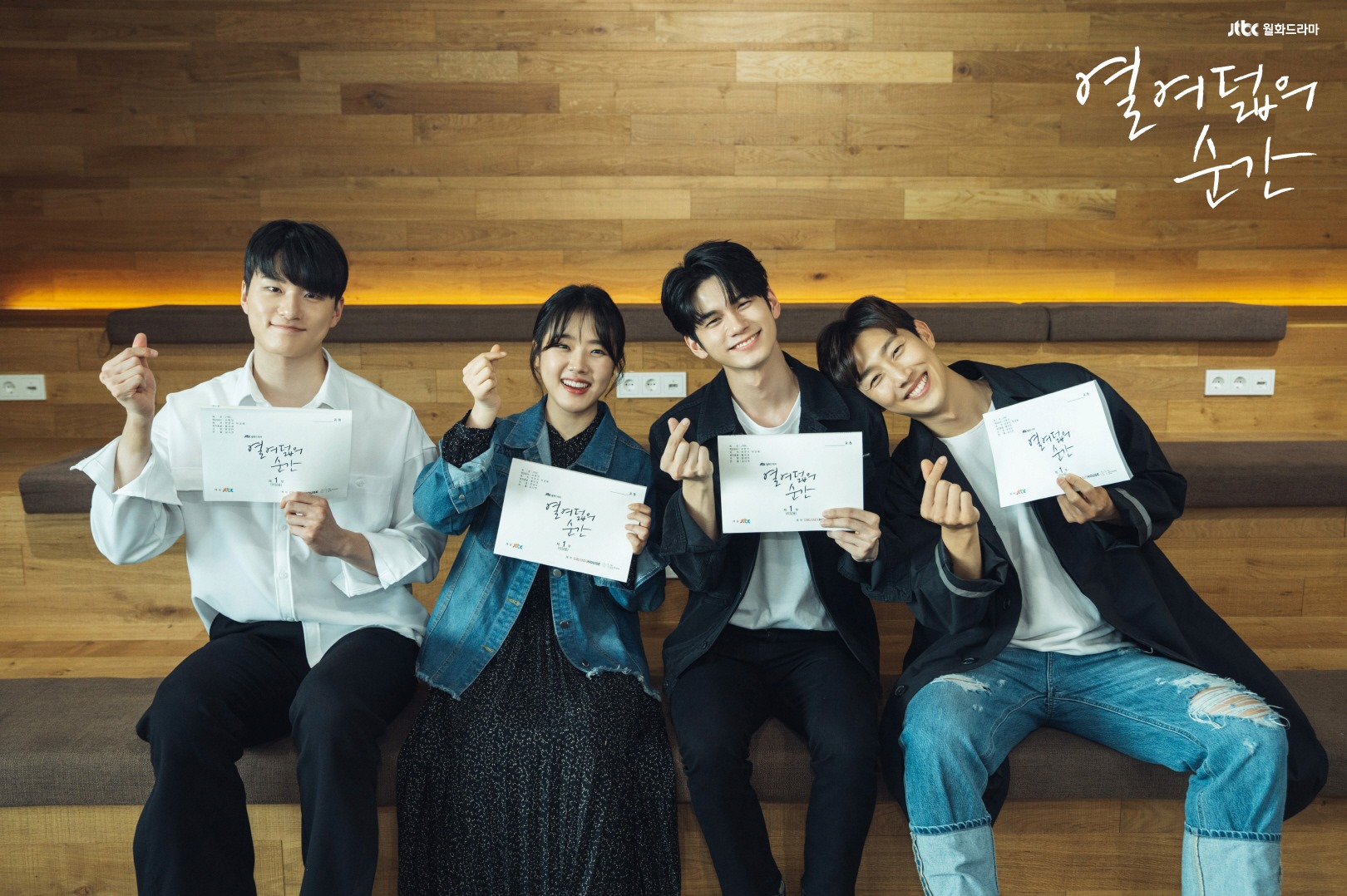 The drama will be covering the reality of the perilous and unexperienced world of teens.

An 18-year-old boy who is lonely and one of the bravest kid ever. He is a newly transferred student.

His parents divorced when he was five. His father left and he lived with his mother. She opened a small restaurant. However, she was swindled and started to have debt. She is now living in the countryside in a restaurant. JoonWoo does not know the purpose of her mom working there. He is living alone in a room on a rooftop.

Choi JoonWoo appears as if he has no empathy and is cold-hearted. He is always alone and he feels very lonely. He gives affection to no one by fear of being abandoned. In his everyday of loneliness, he has difficulty expressing his feelings even though he has hidden qualities that are funny and cute.

She is a top student that dreams to be an independent girl. She is a model student made by her mother’s greed and passion. She is living under the ultra presence of her mother even if she is a working mom.

She has no clear dream and goal. She started to change after meeting JoonWoo. When she is with him, her heart is at peace.

He looks perfect on the outside however, he has dark sides. He looks like he has everything: good visual and personality. He is pressured by perfection. Unlike his perfect qualities, he has a complex. He is actually afraid of the world.

He comes from a powerful family. He grew suffering from violence from his perfectionist father. His mother, a housewife, has a manic-depressive disorder. She is controlling him according to her mood.

Being under intense pressure, his atopy got worse. He studied while scratching his arm until it bleeds. He feels stress as his father keeps comparing him to his older brother who was born genius.

He likes SooBin since middle school but he never expressed his feelings for her. She is the only friend who understands his heart.

When JoonWoo transferred to his school, his iron wall began to shake.

He is a new teacher. He becomes a real teacher while getting closer with the students. While meeting JoonWoo, he tried to remember his own school days, and then tried to connect even more with the students. He starts to be attached to the profession of teaching.

He is a warm-hearted high school student with a lot of secrets.

At first, he couldn’t understand JoonWoo’s attitude and apparent feelings but as he got closer to him, he ended up being his only friend. He is a student with a handsome face who is also great at all sports.

He is very popular among female students. He is often misunderstood as a playboy.

He grew up in a harmonious family. He likes to take care of his younger brother and piggybacks him often. He helps his father at his tteokbokki restaurant and serves some to JoonWoo who lives alone. 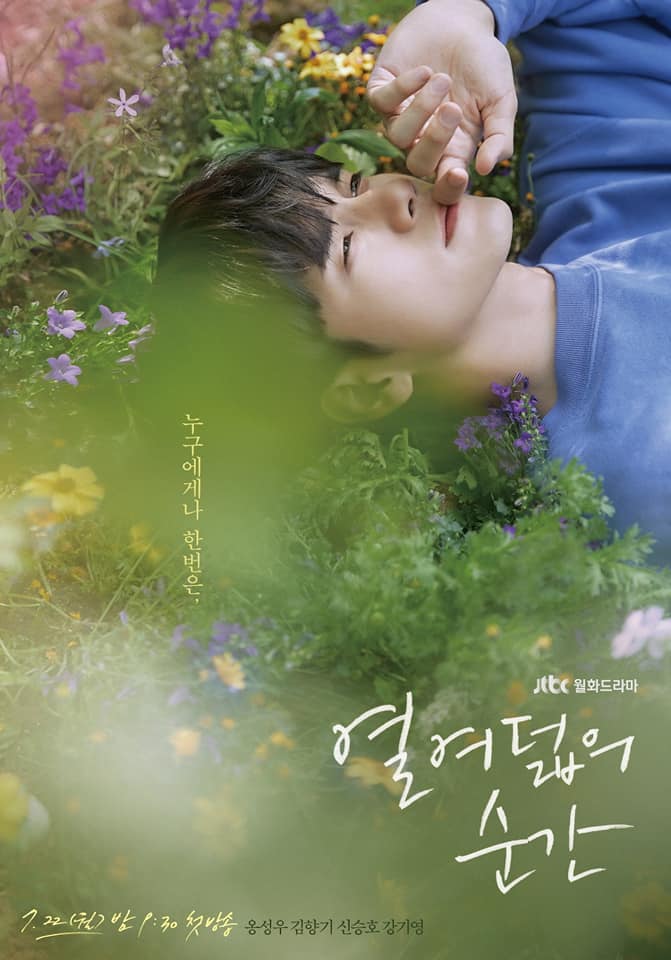 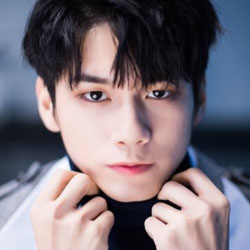 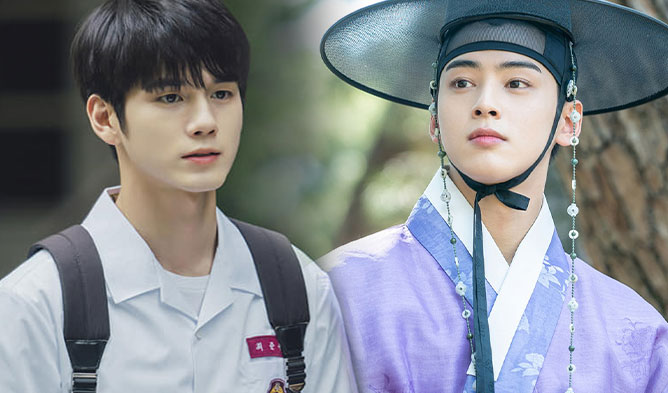 There’s a new one. Love Alarm where you can see a fresher side Ma Hwi Young and Pil Sang. But Moments of 18 is still my faaaavorite. ❤️

Your saying that it will Air on Monday and Tuesday but actually on viki it’s airing on Wednesday and Thursday and I also I have a doubt – could you please tell me the exact time of drama to watch, ?

Hello! It airs at 9:30 pm KST on JTBC on Mondays and Tuesdays.

Hello, the drama is available on Viki. Hope this helps.
https://www.viki.com/tv/36633c-moment-of-eighteen?locale=en

omgomgmnxksksomg is she from sweet revenge 1 OMG ????

OMO BINNIE AHHHH ?????? I CANT WAIT TO FREAKING WATCH THEM