Moments When RM & Jin Took Jabs At Each Other With Words 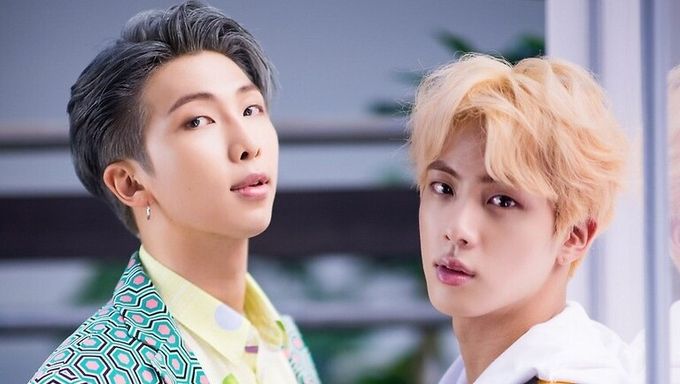 BTS members may all be close, but that doesn't stop them from throwing a few comments to annoy each other now and then.

JiMin is often teased by the members for being short, mostly by the group's golden maknae JungKook, V is always showing affection towards Suga, who just usually isn't in the mood for it, and the list goes on.

RM and Jin have had a few moments as well. You can check them out below.

Jin Claims RM Once Pushed Him

And RM Insists Jin Is The Worst At Dancing

But despite their rivalry, they still remain close as ever.